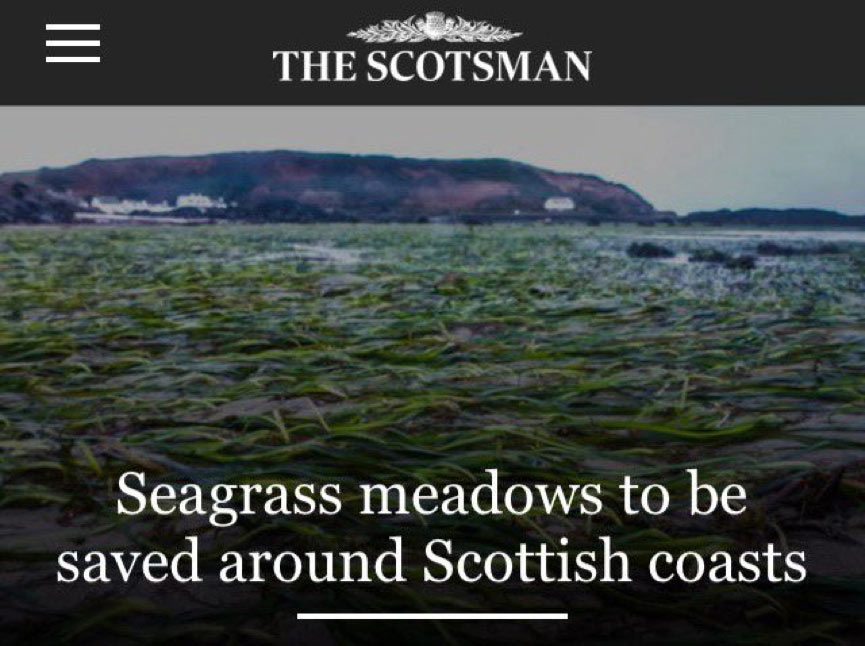 Project Seagrass moved to Scotland in April 2016 stating that this moment would herald A New Dawn For Scottish Seagrass. We spoke then of our ambition to engage with Scotland’s coastal communities and begin the much needed process of mapping Scotland’s seagrass meadows. We also discussed our ambition for conducting outreach and education events starting in June with Project Seagrass at the Glasgow Science Festival 2016.

These ambitions were picked up in Scotland’s National Newspaper in July, which ran the headline ‘Seagrass meadows to be saved around Scottish coasts’ and since then we’ve had a great many more positive developments to report, not least the great news this August 17th of our success in applying for charitable status in Scotland; Charity number SC046788!

Fundamentally, these early successes have placed us in a strong position to make connections with coastal communities across Scotland. Kerri Whiteside of Fauna and Flora International has been instrumental in helping in this process (so thanks Kerri!) and through her we have become aware of so many grassroots community organisation’s such as; The South Skye Seas Initiative, The Community of Arran Seabed Trust, St Abb’s and Eyemouth Voluntary Marine Reserve, The Fair Isle Marine Environment and Tourism Initiative, The Community Association of Lochs and Sounds, and Sea Change Wester Ross to name a few!

The next step on the journey is to develop a Scottish Seagrass Network with these communities, and with universities, students and organisations to help map and monitor Scotland’s seagrass. 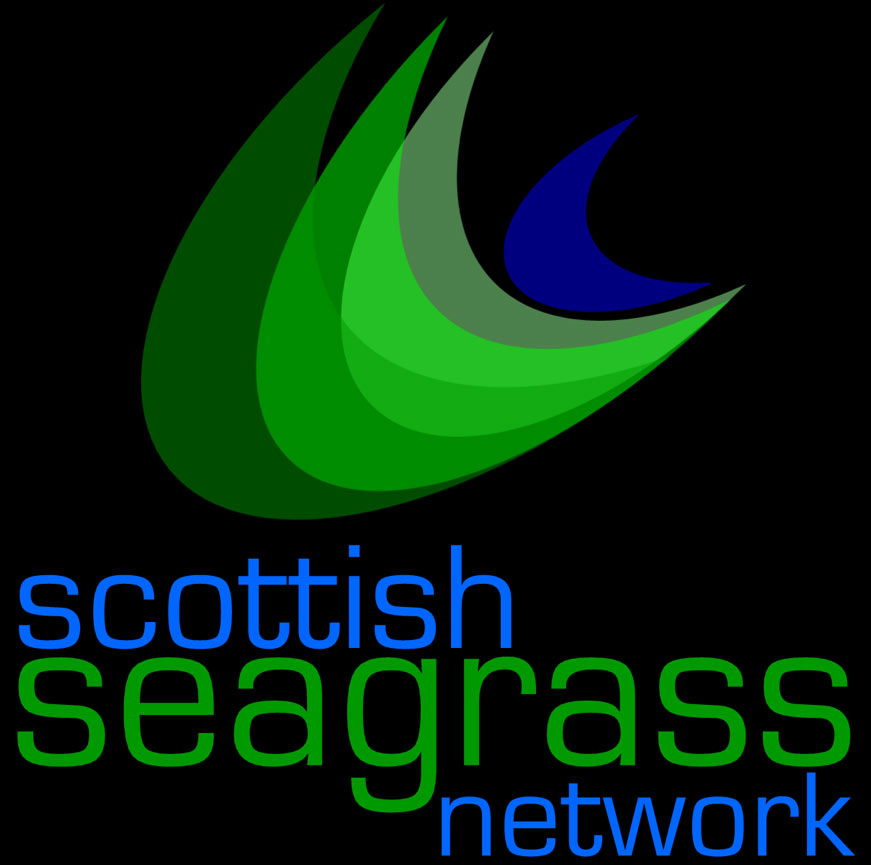 The Scottish Seagrass Network has been set up as a platform for volunteers who wish to assist Project Seagrass in mapping and monitoring Scotland’s seagrass meadows.

This summer RJ has been up in Fife visiting the University of St Andrews where he has been coordinating with Rufus Sullivan (the President of the School of Biology) about a series of seagrass, education and awareness activities. 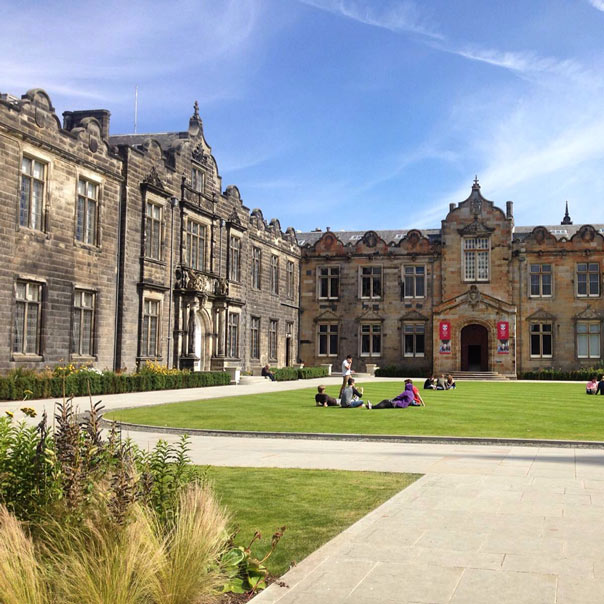 Rufus Sullivan is the School of Biology President at the University of St Andrews where Project Seagrass will be conducting our SEA Program.

He has also been across at the University of Glasgow meeting with our current intern Lauren Clayton about the future scope for Baited Remote Underwater Video (BRUV) and Seagrass-Watch monitoring on the West Coast this autumn and into next year. These meetings have been of particular benefit since Lauren is a key member of the Glasgow University Sub Aqua Club and the club has shown an interest in assisting Project Seagrass in mapping seagrass distribution around Scotland via our SeagrassSpotter app! 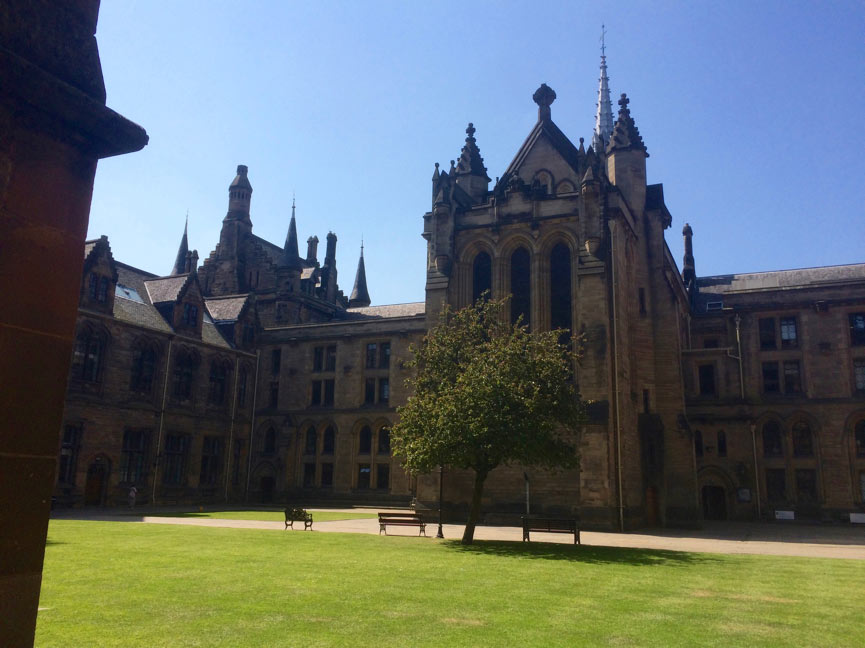 Beyond the academic connections it has also been important to make connections with existing educational organisations across Scotland. We are currently in the process of developing Scottish educational materials, but once these are ready we have already agreed to deliver some to the St Andrews Aquarium, and the Scottish Fisheries Museum. 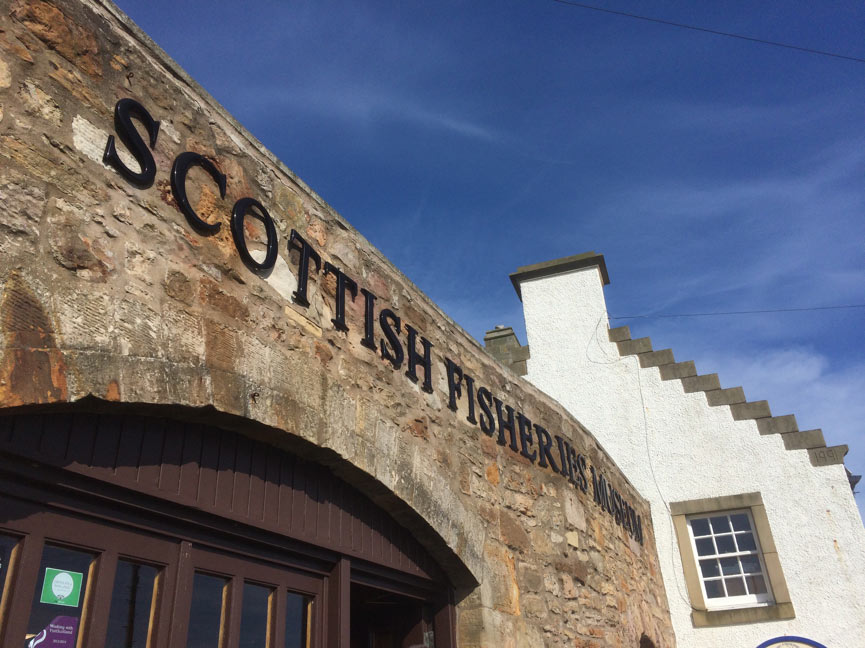 The Scottish Fisheries Museum in Anstruther

We have sincerely enjoyed working in Scotland this summer and we are optimistic about the coming 12 months.

I’ll blog again soon… So until then!