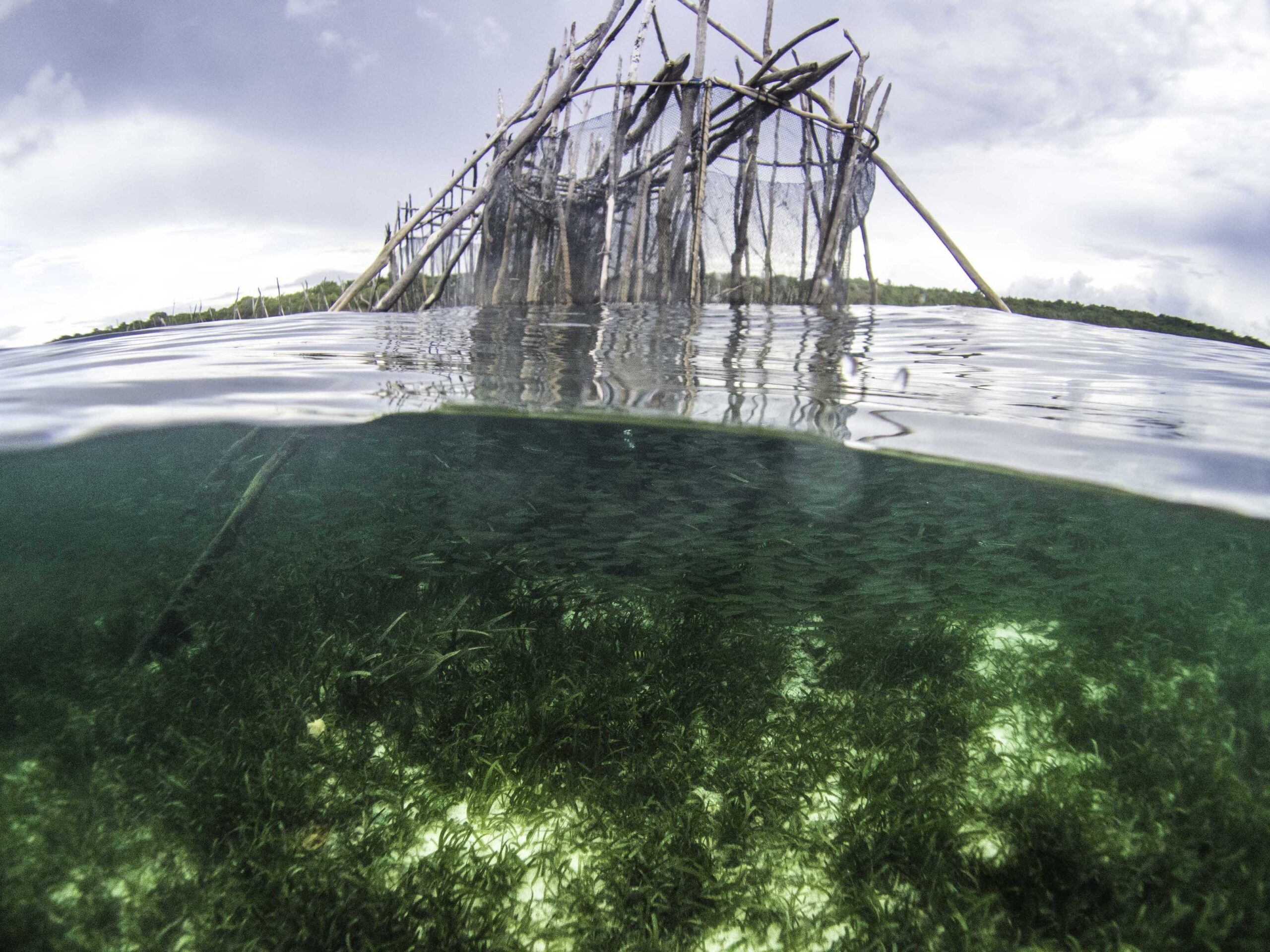 A new study shows that seagrass fisheries provide a reliable safety-net for poor fishermen, since they perceive those habitats to maintain large fish catches over time. Surprisingly, even more so than coral reef fisheries, which people normally associate with small-scale fishery.

Seagrass meadows are routinely used as a fishing habitat across the Indo-Pacific region to sustain millions of households by providing fish and other animals for food and income from fishing. A new study in Ocean and Coastal Management investigated how and why households use seagrass meadows across Cambodia, Tanzania, Sri Lanka and Indonesia in the Indo-Pacific region by conducting interviews that asked what habitats they used and which they preferred.

Benjamin Jones, director of Project Seagrass and PhD student at the Department of Ecology Environment and Plant Sciences, Stockholm University, says: “Seagrass was the most common habitat used for fishing. Nearly half of all households we talked to preferred fishing in seagrass over other habitats such as coral, mangroves, open ocean, mud and rock for example. This was surprising because most people think of reef fisheries as the key tropical small-scale fishery, but we show that its actually engagement in seagrass fisheries that are much more characteristic of households.”

When the researchers asked the fishermen why they preferred seagrass, they expressed a general feeling of reliability: seagrass meadows always provide large catches and fish and invertebrates are always found there. This is likely due to the ecological role that seagrass meadows play for fish. They provide valuable nursery habitats with lots of places for fish to hide and grow which means that there is often a high abundance of fish present.

“Household income had two different effects. On one hand, poorer households were less likely to own motorboats. These were reliant on seagrass as they were unable to fish elsewhere, seagrass is close to shore and easy to access without a motor. On the other hand, wealthier households were more likely to own certain types of fishing gear that incentivized them to use seagrass due to high rewards and low effort requirements. These were static fishing fences that don’t require a fisherman to be present” says Benjamin Jones.

Study co-author and fellow Project Seagrass director Leanne Cullen-Unsworth, says “Our results highlight the need for empirical household scale data for management of seagrass meadows. People use and value seagrass for many different reasons so safeguarding seagrass is vital to ensure that all people, all of the time, have equitable and equal access to the resources seagrass provides.” 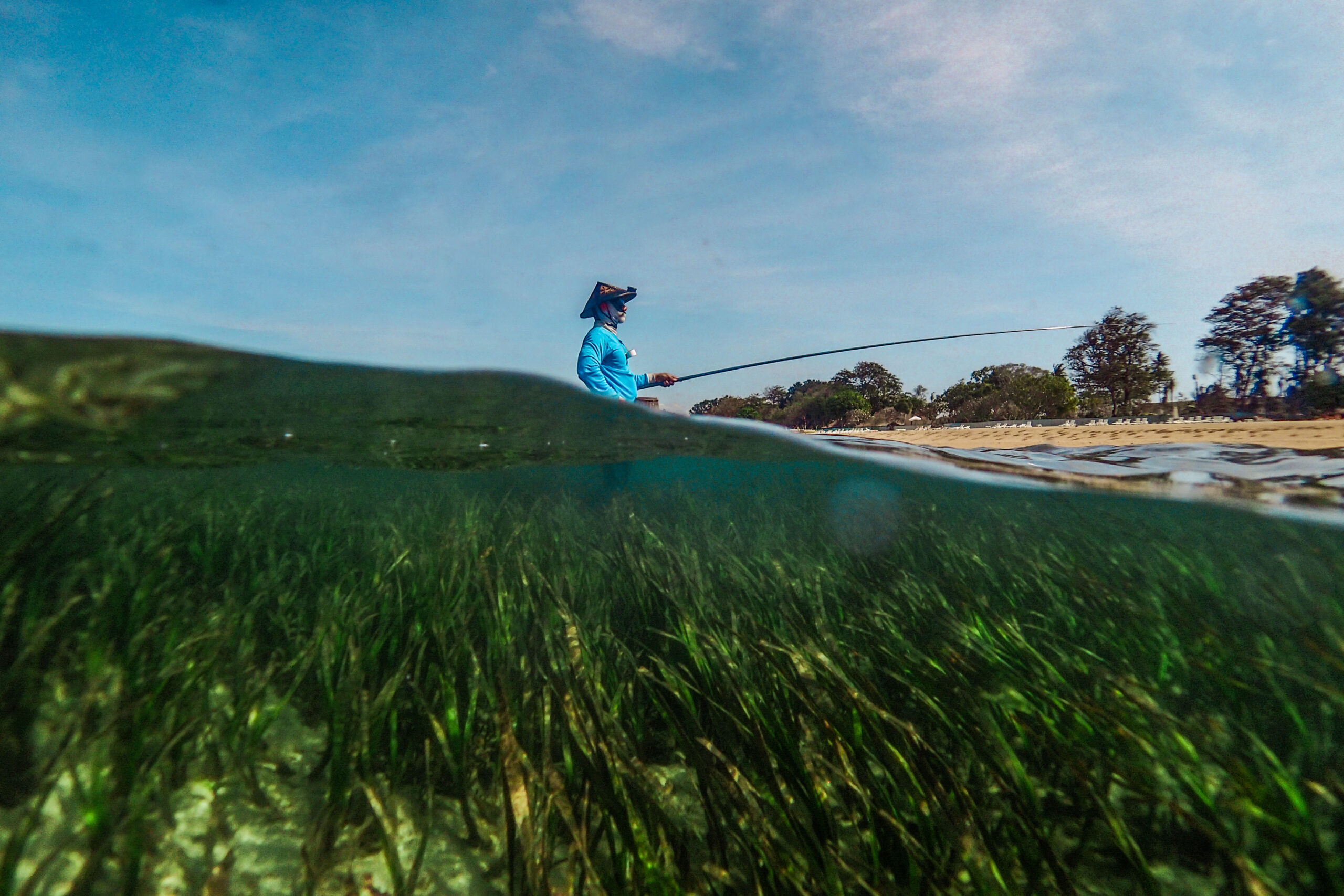 A fisherman collects fish without the need of a boat in Bali, Indonesia. Photo: Benjamin Jones. 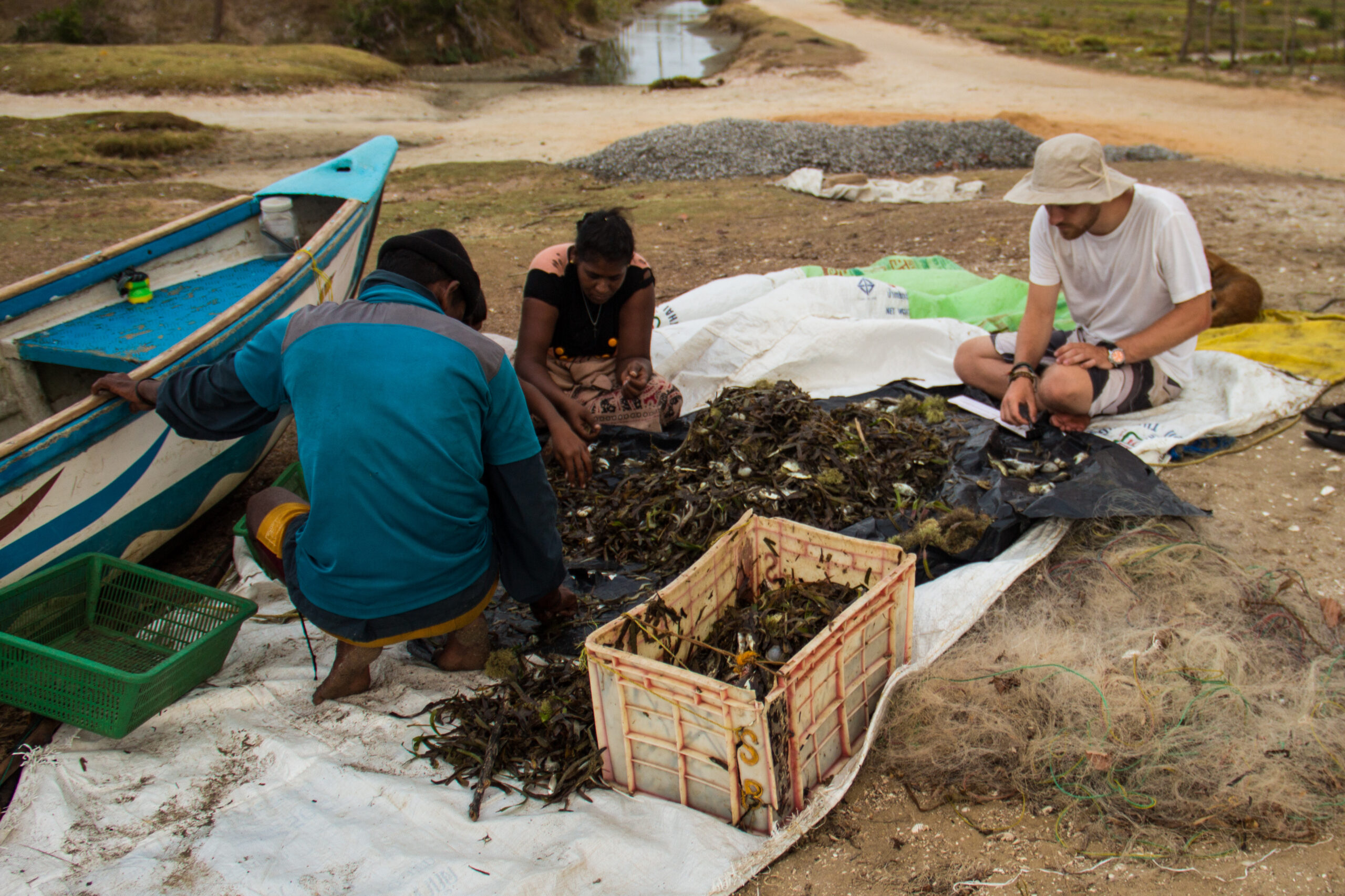 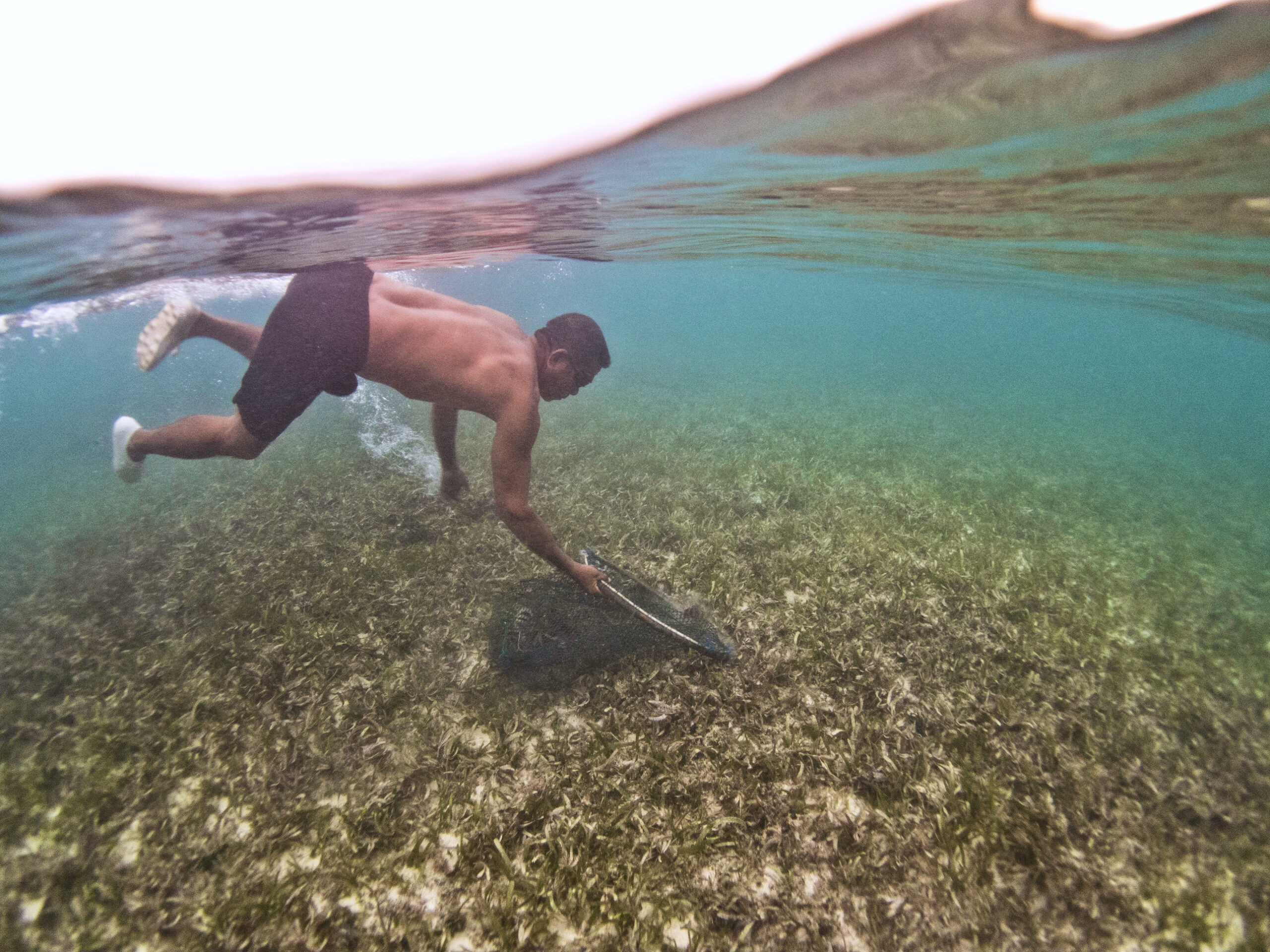