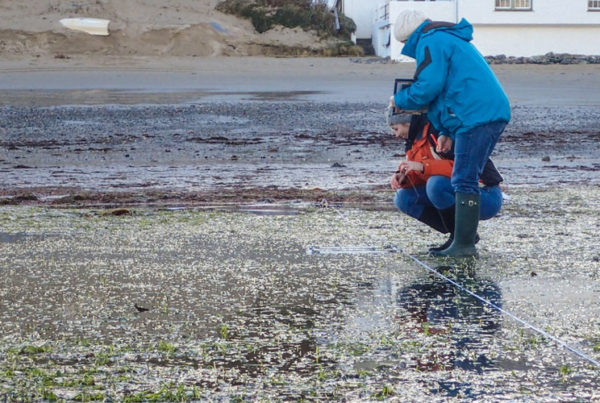 As a Marine Biology student at the University of Glasgow, Scotland, I was lucky enough to be accepted on to a Maters Work Placement. This course allows a few selected students to take a year between the 3rd and 4th year of their degree to experience working for an organisation while also performing research. At the end of the placement I continue back into my final honours year and I will then graduate with a masters. I am currently working with Project Seagrass as an intern for my placement and will be working with them in this capacity until the…
END_OF_DOCUMENT_TOKEN_TO_BE_REPLACED
Editorial
0 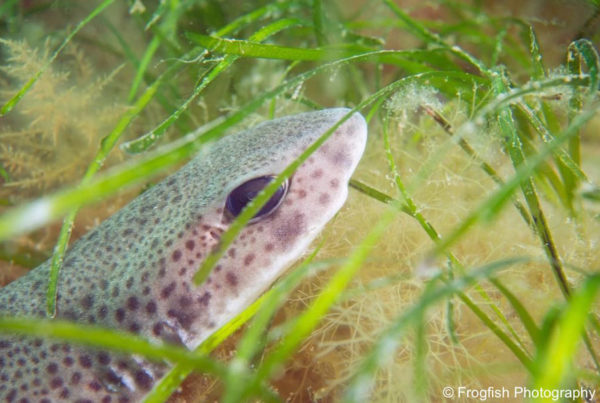 Our oceans and coastal resources have never been more important or under greater threat. Marine biodiversity has rapidly declined in the last 40 years, so much so, that marine populations have almost halved during this time. The very marine habitats and biodiversity that help ensure we have food to eat and oxygen to breath are being degraded the world over. At the same time, marine litter is on the rise, and issues such as climate change place an increasing level of pressure on the ability of our oceans to remain productive. In the UK the marine environment provides enormous prosperity…
END_OF_DOCUMENT_TOKEN_TO_BE_REPLACED
Editorial
0
CampaignsProjectsResearch
March 27, 2016

Help us record the seagrass near you At Project Seagrass we created a conservation tool that could lead to new discoveries about one of the ocean’s most underappreciated habitats — seagrass. With our new phone app and website, Seagrass Spotter, ocean enthusiasts around the British Isles can become citizen scientists who contribute to marine conservation, with just a few taps of their phone. We’ve made important scientific breakthroughs with seagrass in recent years, but they remain incredibly threatened and are still underappreciated in our British Isles. Seagrass remains threatened and under appreaciated in our British Isles The Problem Seagrass meadows in the…
END_OF_DOCUMENT_TOKEN_TO_BE_REPLACED
Benjamin Jones
0 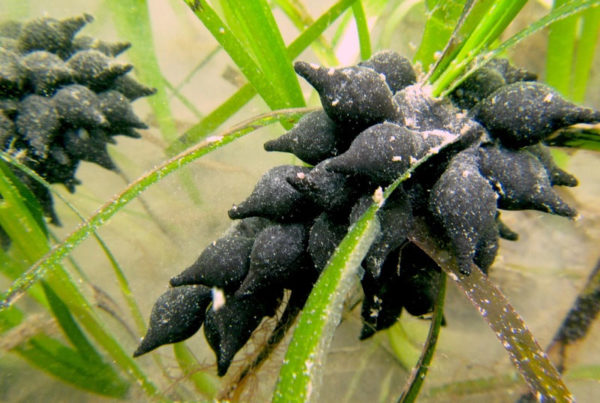 Seagrass meadows provide a suitable environment for eggstraordinary creatures to lay and secure their weird and wonderful eggs. As its Easter, we thought it would be a nice opportunity to introduce you to eggs that can be found in seagrass meadows around our coast. Cuttlefish eggs or "sea grapes" attached to blades of Zostera marina (Photo: Michiel Vos | www.anbollenessor.wordpress.com) The charismatic cuttlefish, Sepia officinalis, is a common visitor to seagrass meadows around the British Isles. Each spring, cuttlefish migrate inshore to shallow bays and estuaries to mate, where the females their eggs. The small black eggs are usually set in bunches,…
END_OF_DOCUMENT_TOKEN_TO_BE_REPLACED
Benjamin Jones
0 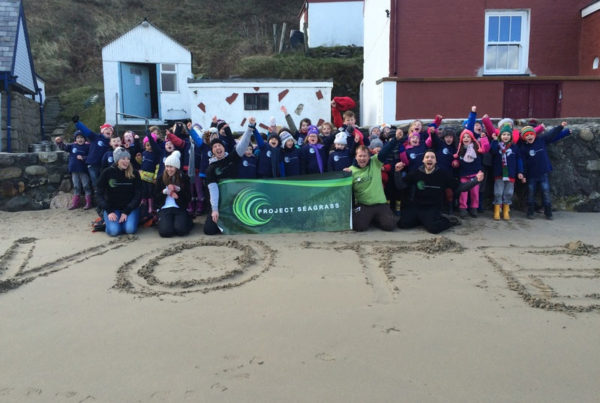 Reflecting on the #PeoplesProjects: We’ll continue to push for “Mission SEA”

Back in 2015 we entered the #PeoplesProjects, a competition held by the Big Lottery Fund and ITV to win up to £50,000 of National Lottery money. The Peoples Projects aimed to give organisations the chance to build upon previous projects they had completed with help from the Awards For All funding scheme. At the time we didn’t even expect to make it past the first round, but you’ve got to be in it to win it, right? We thought long and hard about how Project Seagrass could make a difference to peoples lives. Although as an organisation we’re devoted to conserving seagrass ecosystems, it’s a well known…
END_OF_DOCUMENT_TOKEN_TO_BE_REPLACED
Editorial
0 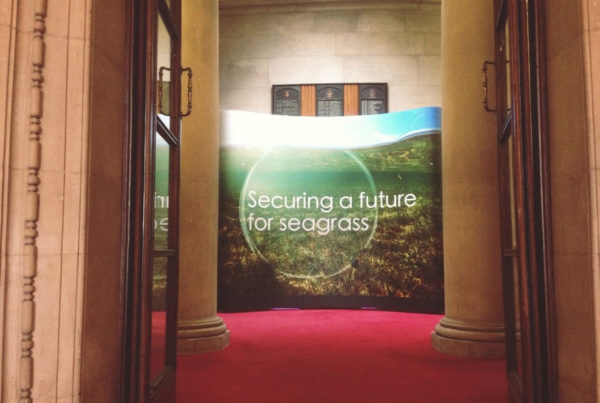 Yesterday evening, we hosted our official Project Seagrass launch event and its safe to say it was a blast. We were excited and thrilled to see so many faces, some old and some new – we couldn’t be sure how many of you would make it despite the RSVP! Back in 2012, as merely a seed (excuse the pun) in the minds of Benjamin Jones and Richard Lilley, the duo had no idea that this seed would develop into the fruiting body that is, Project Seagrass. With guidance from Richard Unsworth and later on, Leanne Cullen Unsworth, Project Seagrass embarked…
END_OF_DOCUMENT_TOKEN_TO_BE_REPLACED
Benjamin Jones
0 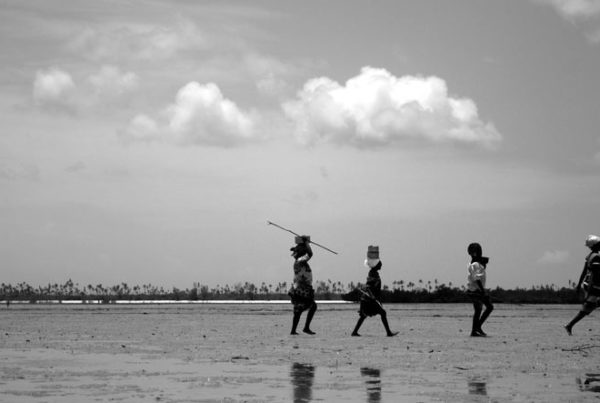 Today, the 8th March 2016, is International Women’s Day. The UN’s International Woman’s Day theme for 2016 is "Planet 50-50 by 2030: Step It Up for Gender Equality"; in addition, an independent campaign, separate from the UN, is being run by financial firm EY (with other corporate partners) which is organising events around a #PledgeForParity hashtag. Today is of course a day to celebrate the social, economic, cultural and political achievement of women. Yet it is also a day to raise awareness of the need to urgently address gender inequalities, and take action to accelerate gender parity. In 2014, the…
END_OF_DOCUMENT_TOKEN_TO_BE_REPLACED