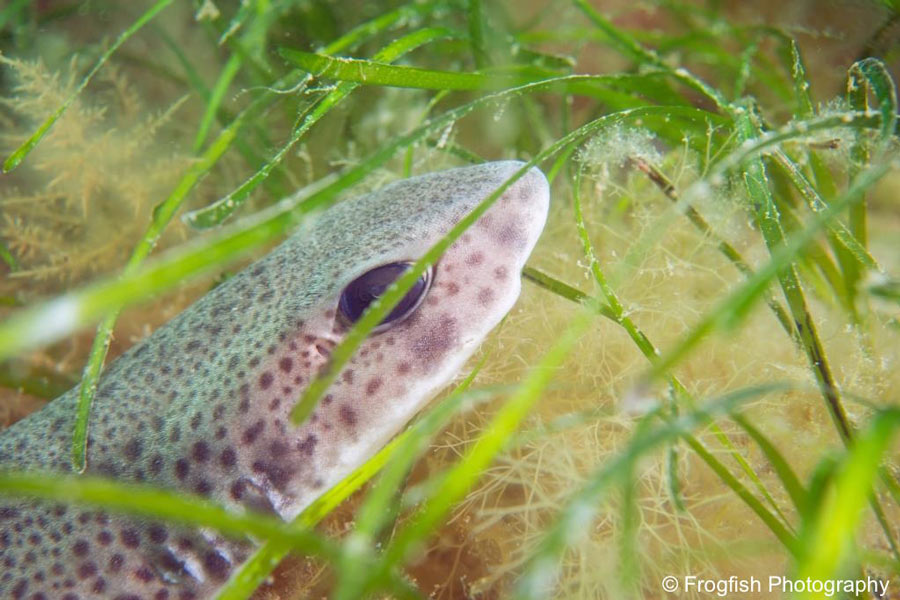 Our oceans and coastal resources have never been more important or under greater threat.

Marine biodiversity has rapidly declined in the last 40 years, so much so, that marine populations have almost halved during this time. The very marine habitats and biodiversity that help ensure we have food to eat and oxygen to breath are being degraded the world over. At the same time, marine litter is on the rise, and issues such as climate change place an increasing level of pressure on the ability of our oceans to remain productive. In the UK the marine environment provides enormous prosperity and jobs, this amounts to a GVA of £38.5 bn and upwards of 290k jobs.

At Project Seagrass we know all too well the value of our marine environment and the threats facing seagrass meadows, not just here in the UK, but across Europe and indeed across the entire planet. We exist to communicate the importance of these productive systems, and work to protect these ecosystems so they can remain productive in perpetuity.

Although there is a lot to be worried about in our oceans and coastal seas there is also a lot to be optimistic about, especially in Europe. The European Union’s marine territory is the largest in the world, covering 20 million square kilometres of water – nearly five times the size of its land area. By working together, countries in the EU are making progress that is beginning to halt and reverse the trends of marine habitat loss, marine plastics, pollution, overfishing, and biodiversity loss. There are a lot of problems and a lot left to fix but the EU is a driving force behind positive action.

In 1992 the EU adopted the Habitats Directive, which aims to protect vulnerable natural habitats and species (including seagrass), together with the Birds Directive, which has been creating Special Protection Areas (SPAs) since 1979, it remains at the very core of EU nature conservation efforts. These are key examples of how the EU is helping our oceans and has resulted in an expansive range of Special Areas of Conservation (SACs) around the UK coast. Many of these SACs contain extensive seagrass meadows. We’ve also had the Water Framework Directive, the Marine Strategy Framework Directive (MSFD) and the Bathing Water Directive that have all contributed to improving the health of our coastal seas from centuries of degradation. The MSDF is now a major EU force pushing for better Marine Protected Area coverage, Good Environmental Status (GES) and spatial planning of our coastal seas. The EU is also working to increase sustainability of our fisheries and to push the international community to undertake improved governance of the World’s Oceans. Since EU policy was reformed in 2002, the health of many fish stocks has improved. Indeed, by 2011 the majority of assessed fisheries were considered to be sustainably fished. Even the infamous North Sea Atlantic Cod, long the “poster child” of overfishing in our waters, is benefiting not just from the protection of our seagrass meadows (an important juvenile habitat), but from sustainable fishing measures. Scientists are optimistic that given its current rate of recovery the stock could be certified as sustainable as soon as next year.

Without this array of EU legislation the UK government would likely have done very little for our coastal seas. In fact the UK government has repeatedly stalled on action over the years and had to be prosecuted by the EU on a number of occasions in order to take the necessary action for a clean environment. Often the only action the UK government does take to help is dependent upon EU resources such as the EU life programme. When the media and politicians discuss ‘EU Red Tape’ they often refer to the very legislation that is helping to protect our environment, keep us safe and ensure people’s rights. This is not a hindrance it’s a help.

We should also not underestimate the contribution that the UK academic community has made to marine conservation and management. This is a sector of the UK economy that is heavily dependent upon EU wide collaborative funding and knowledge exchange. Science doesn’t happen in the UK alone, scientific progress is based on the scientific community learning and progressing together. Such progress ultimately has benefits for how we learn to sustainably manage and exploit the resources that our oceans provide. Remaining in the UK will help push forward the science needed to conserve our oceans for future generations.

The seas around the UK need to be part of Europe. The so called ‘Brexit’ would be a catastrophe for our coastal seas, and put these marine resources that are so critical for our long-term future in jeopardy. Our oceans in Europe need a united EU, with the UK as a leading partner in governing these critically important resources.

At Project Seagrass we believe that continued UK membership of the EU is vital for the protection of our oceans, coastal seas and specifically our seagrass meadows into the future. At Project Seagrass we recognise that the EU isn’t perfect but we also understand that we have to be very careful what we wish for in terms of the impact leaving the EU would have on our oceans and coastal seas. It’s evident that UK politics has a tendency to be short term and we’re constantly reminded that the natural environment is seen as an impediment to economic growth. EU agreements help mitigate this by encouraging the UK government to be more long term in policy, protecting our environments not just for us, but for future generations to come. We’re voting not just for our oceans, but our children’s, and grandchildren’s oceans.

At Project Seagrass we believe that voting to stay in the EU is a vote to sustain our environment, including our seas.