Help us record the seagrass near you

At Project Seagrass we created a conservation tool that could lead to new discoveries about one of the ocean’s most underappreciated habitats — seagrass.

With our new phone app and website, Seagrass Spotter, ocean enthusiasts around the British Isles can become citizen scientists who contribute to marine conservation, with just a few taps of their phone. We’ve made important scientific breakthroughs with seagrass in recent years, but they remain incredibly threatened and are still underappreciated in our British Isles. 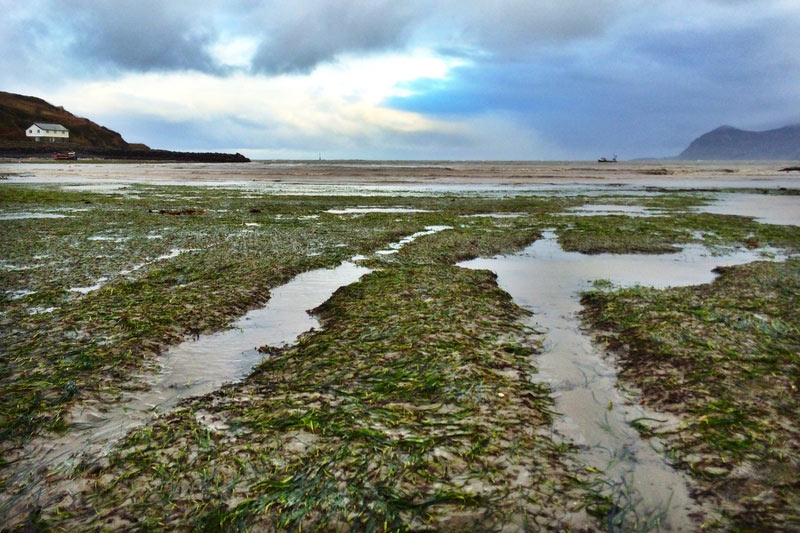 Seagrass remains threatened and under appreaciated in our British Isles

Seagrass meadows in the British Isles have recently been highlighted for their value as fish nurseries for commercially important species (e.g. Pollack, Herring Atlantic Cod, Plaice), this adds to our existing knowledge of their high ecosystem service value throughout Europe. Despite their importance seagrass meadows are in a degraded and perilous state in the British Isles having experienced significant losses over time. Estimates suggest that between 25% and 80% of UK seagrass has been lost since the 1930s with minimal signs of recovery. Significant threats in the British Isles include direct physical damage (e.g. from boating or trampling), increased sedimentation and poor water quality. Confounding the problem is a lack of public awareness of the existence and value of seagrass meadows. 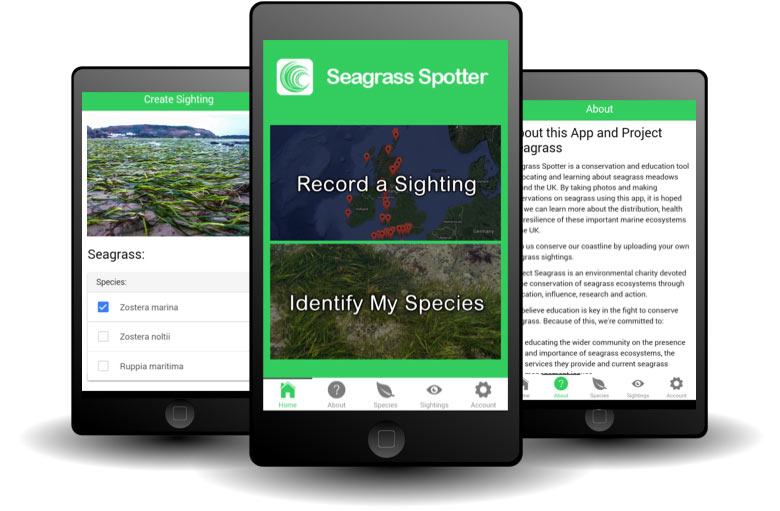 With Seagrass Spotter, we want to map and record more of the seagrass here in the British Isles to be able to help protect it for future generations. Seagrass Spotter seeks to expand the number of people studying seagrass from a handful of scientists to hundreds and potentially thousands of ‘citizen scientists.’ As part of efforts to build a sustainable monitoring network, and by leveraging the enthusiasm of everyone from fishers to SCUBA divers and from wildlife enthusiasts to tourists, we’ll create a more comprehensive picture of seagrass meadows around our British Isles.

To protect our critically important seagrass meadows we need to first know where they are, understand their importance, and know the things that might damage them. Whilst the British Isles has a proud history of biological recording, seagrasses have rarely figured in that data collection. We want to change that. When we don’t know where seagrasses are, then these habitats that provide so many important functions to our coastal seas can disappear without anyone even noticing.

Studying seagrass is challenging. It requires time, energy, funding and experts willing to conduct research. Governments, Universities, NGO’s all try and do this vital mapping work but it’s too expensive and time consuming, especially in an era of austerity. Relying on data only gathered by experts leaves a huge deficit in our information and this is where citizen scientists come in; observations made by members of the public can help bridge the gap in our knowledge, as in many areas of the British Isles basic distribution information is still badly needed.

The idea is simple and we’re inviting the public to upload photos of seagrass from known locations around the British Isles using either the phone app or directly on the website. Together with submitting photos we’re also asking contributors to answer some simple questions about the seagrass at the site. However, we don’t expect contributors to have prior knowledge of marine biology and the website and app will provide all the information you may need.

The phone app is available from Google Play (iPhone version to be released early May) and the website is accessible through any format. Please take a look at www.seagrassspotter.org for more details or to download the app search ‘Seagrass Spotter’ in Google Play or follow this link here. This application is currently only applicable for use in the geographic area of the British Isles but we’re currently looking to find sponsorship to turn this tool into a global resource. 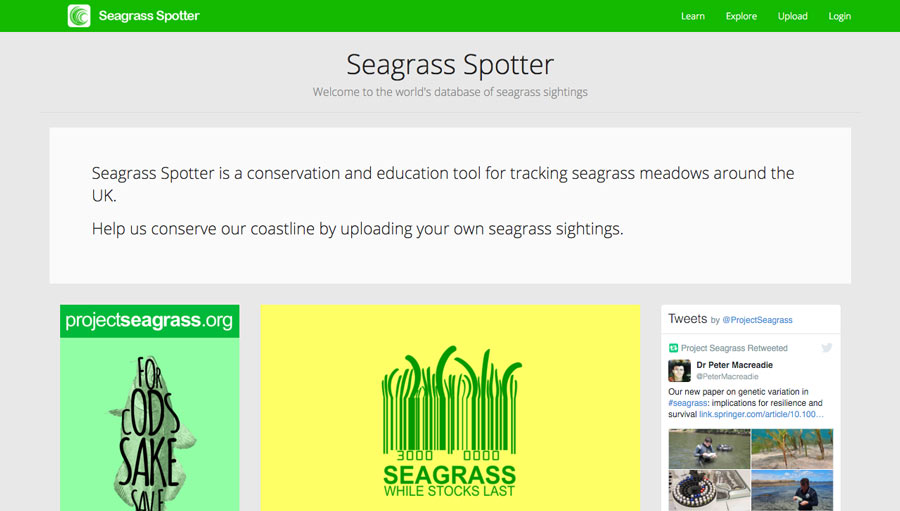