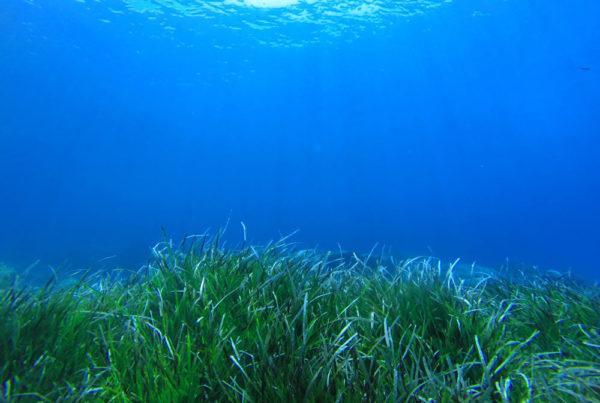 A guest blogger? But why should I bother reading what he has to say? Well here’s a bit about me…. Originally hailing from Melton Mowbray, a small town in the middle of England known solely for producing pork pies and stilton cheese, my initial foray into marine science began with any other child’s obsession with the beach. My parents often remind me that after hours of poking around in rockpools and catching crabs I would throw tantrums when it was time to leave the coast and return to my landlocked home. As I became older and words like career and…
END_OF_DOCUMENT_TOKEN_TO_BE_REPLACED