Volunteer Update! Training for the London, Edinburgh and Stockholm marathons in 2017. 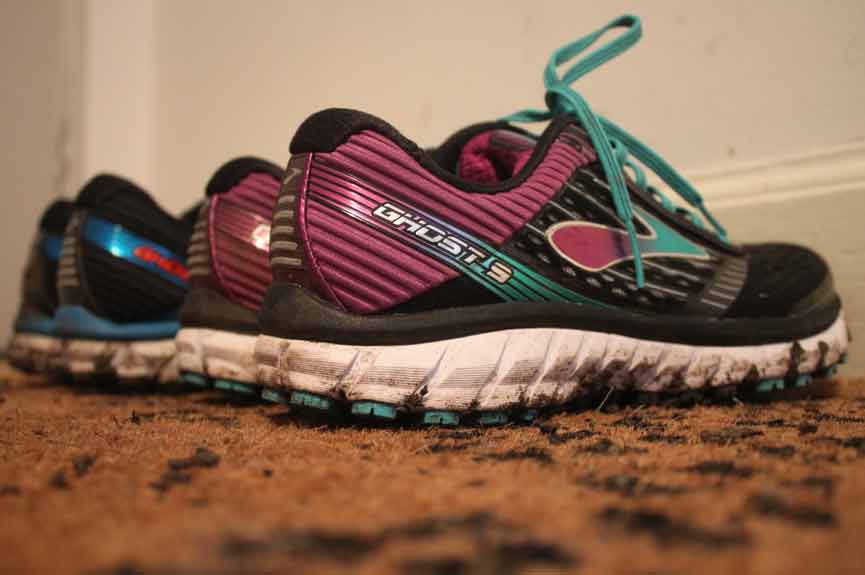 Hello! My name is Sarah Jane Pope and this year I am running the London, Edinburgh and Stockholm marathons this year to raise money for Project Seagrass. I’ll get straight to the point… You can sponsor me here!

I decided to take up this challenge because I wanted to help support Project Seagrass cause, and help the team on their mission to raise awareness of seagrass meadows. Over the last 3 and a half years I have learnt so much about these amazing ecosystems and I have been constantly impressed with the dedication these guys have shown. It has taken a lot of personal sacrifice to build a charity from scratch in your spare time!

It’s incredible to see how Project Seagrass has grown, from being a small NGO based out of our living room (i’m RJ’s girlfriend), to being a registered charity in both England and Wales (1162824), and now in Scotland (SC0467)

However, despite the great cause, it’s also a personal challenge for me. I have a point to prove to myself. Back in 2013 I was training for the Edinburgh marathon with RJ and his pals to raise money for WWF Scotland when on my final long run (the 20 miler) I tripped over a tree root and injured my Iliotibial band (IT Band) – gutted!

So now I’m back fit again, and ready to push myself a for a good environmental cause! 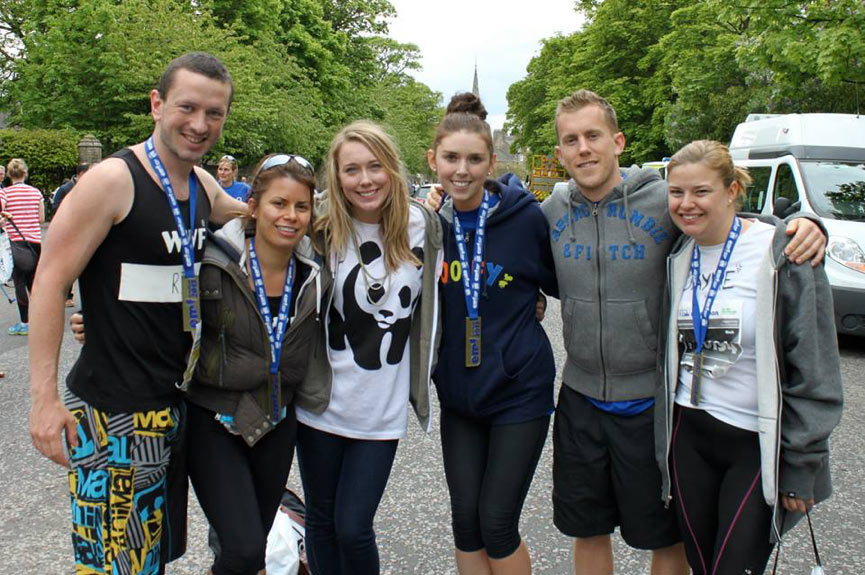 I first announced this challenge back in November 2016, when the sun was shining and we were experiencing unseasonably mild Autumn temperatures. I was perhaps naively expecting training conditions to be similar to what they had been like when I was training before in the south-west (Bristol / Cardiff / Swansea), which although inevitably WET, were WARM (or mild at least)!

However, this was not the case! Scotland can be impressively cold! On the east coast, we are sheltered from much of the precipitation, and so we do get days which are cool and crisp. On days like these it is almost a pleasure to be training… 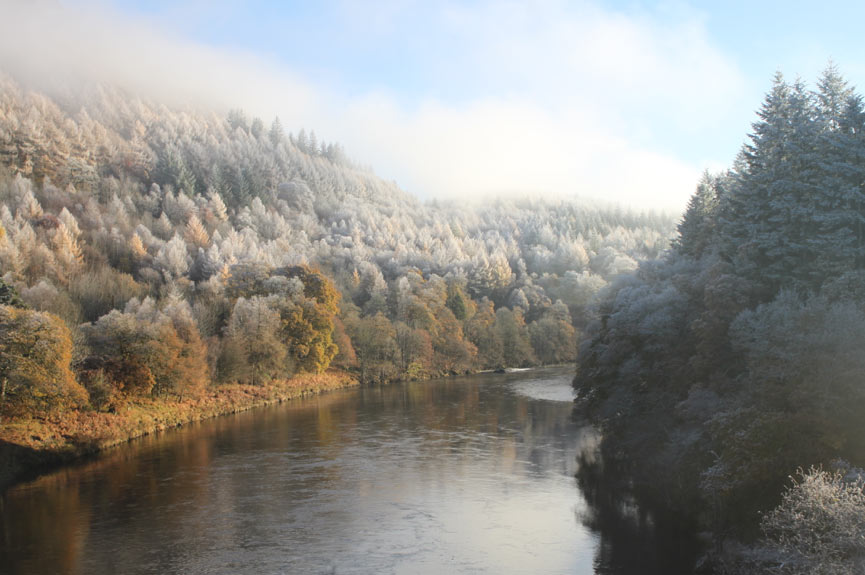 November was cold and crisp

However, on other occasions, when it does rain / sleet / snow the thought of going for even just a quick 5-mile run doesn’t bare thinking about (although I begrudgingly do it anyway!). 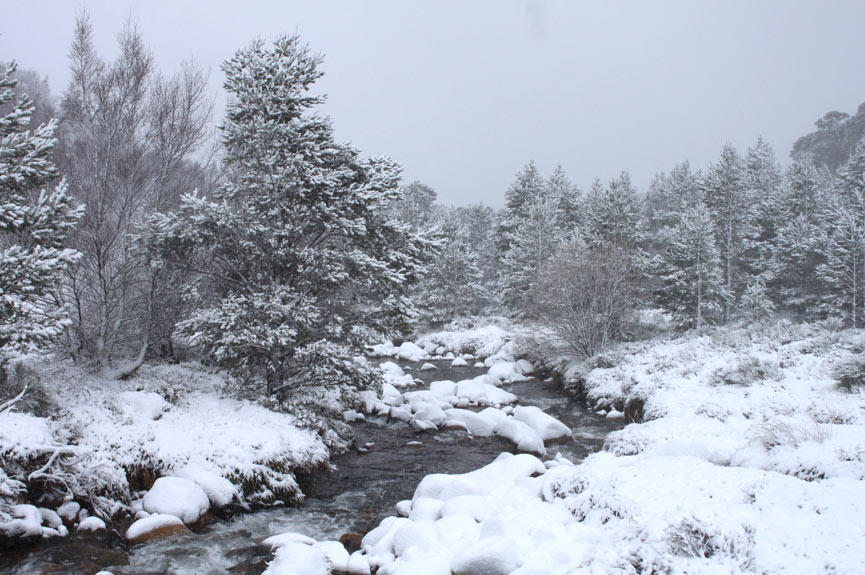 The snow can be beautiful, but it can also be brutal.

Also, the romance of snow is utterly ruined, there is very little magic in running in a snowstorm, although sitting with a warm cup of tea or hot chocolate knowing that you’ve earned it go’s some way to convincing you that this was a good idea (even though you can’t feel your fingers and or your face).

Anyway, I thought I’d write this quick blog as I’ve just passed a landmark in my training – the ½ marathon! On Saturday RJ and I ran 14 miles around Arthurs Seat and The Meadows and we’re both feeling good with where we are at…

I’ll check in again, closer to the time, but in the meantime, sponsor me!

If anyone, like SJ, has a desire to challenge themselves for charity then we are all ears!