I am Issy, a new intern at Project Seagrass. I just wanted to share with you a quick update with what I have been involved in so far!

My first day started at Porthcawl beach, with two groups of excited primary school children. Here, in small groups, marine animals were built using natural material found along the beach. It was great to see how enthusiastic and engaged the kids were, some who rarely get to go to the beach.

Inspiring the next generation is a vital for both raising awareness of the importance of our oceans, and for creating a passion and love for our oceans.

After a week of getting settled, I was lucky to go to Falmouth with Evie Furness to start the picking of the seeds for the Seagrass Ocean Rescue project. 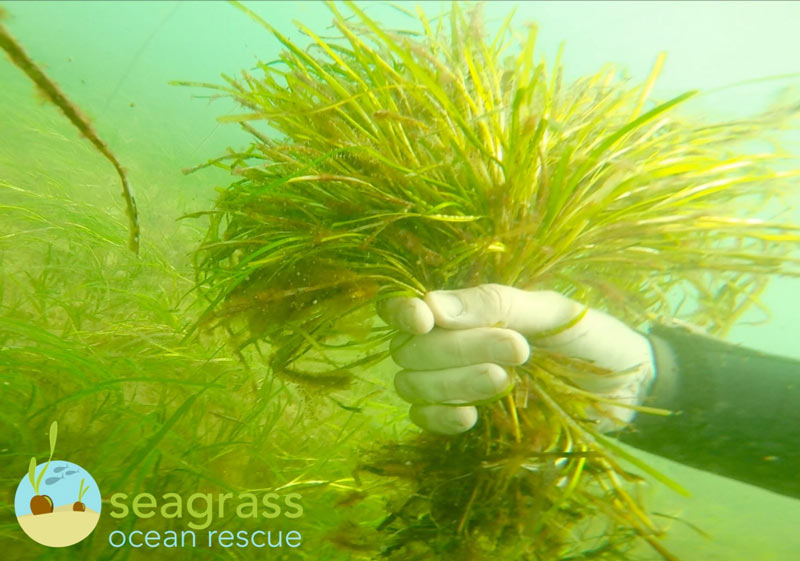 We were showing a group of volunteer SCUBA divers what the seeds looked like, and how to collect them.

It was a very enjoyable experience and I met some lovely people. It was also my first time snorkelling in seagrass meadows, I was taken back on how beautiful the Cornish coast is, and how and clear the water in seagrass meadows can be! The meadows I snorkelled in were huge and it felt like you could get lost in them.

Shortly after Cornwall I joined the rest of the team in north Wales where the main picking was being held. Alex and I would go snorkelling collecting the seeds while the rest of the team went scuba diving. We would spend up to an hour and half in the water, I found it was peaceful and very therapeutic collecting the seeds, it was like being an underwater gardener! As seagrass being a nursey ground there was a range of fish species present including a greater pipefish. 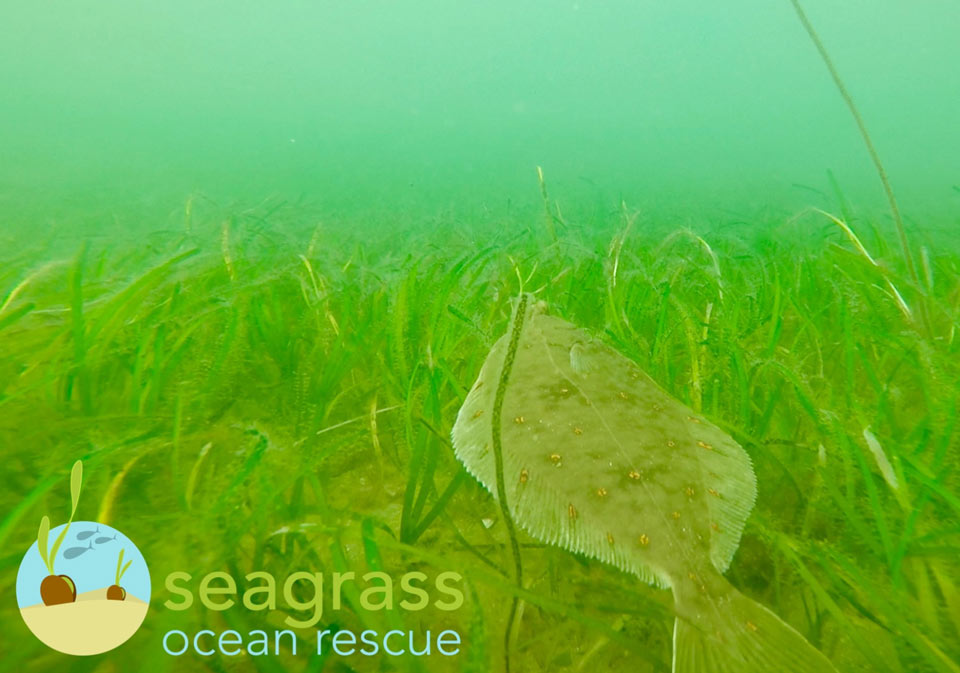 During our time in North Wales we were lucky to have teams from our partners Sky Ocean Rescue and WWF come and film the work being carried out here. This was a thrilling experience, and nice to see a buzz about the project from the public. It is vital to raise awareness of seagrass and its importance to the ecosystem as part of the issue conservation has not gone ahead is the lack of knowledge and understanding to the general public. 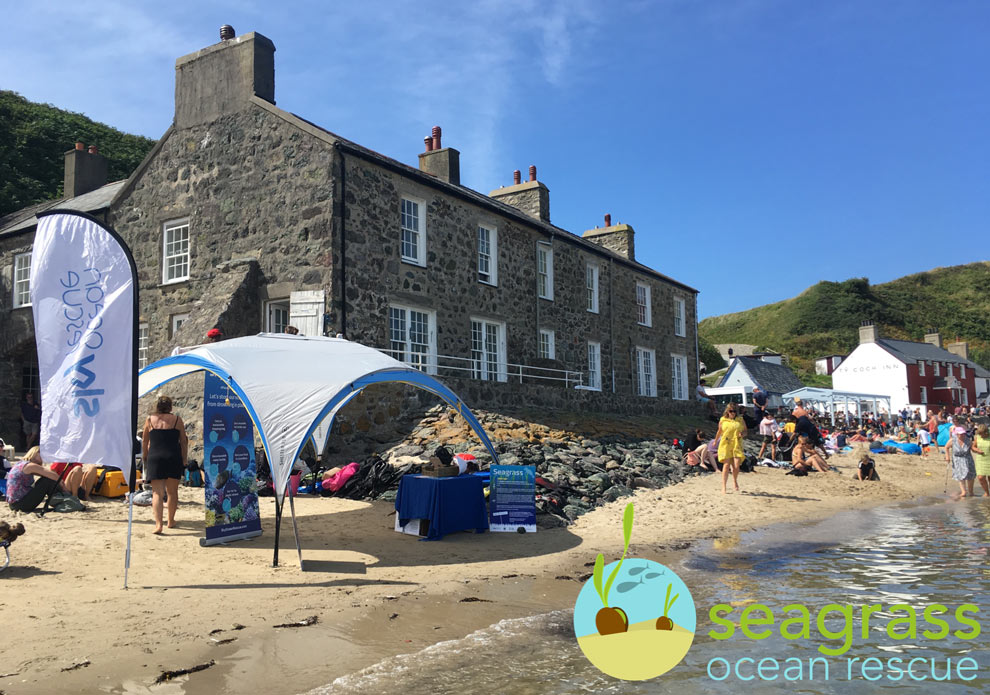 Sky Ocean Rescue and WWF have been amazing at shinning the spotlight on seagrass. This will hopefully encourage more projects like these to go ahead in the future.

Immediately after our trip to north Wales, Alex and I went back to Falmouth for a shore dive so more volunteer divers could get involved with the picking. There was also a BBQ to raise money DDRC Health in Plymouth as well as baby lobsters being released into the seagrass meadows from national lobster hatchery. It was great to see so many people involved and from a variety of ages, all willing to give up there Sunday afternoons to help with this project.

Finally, another trip back to North wales for Seagrass-Watch. This is a scheme to monitor meadows across the globe to check the health and early signs for any degradation. Waking up at 3am in order to work with the low tide is fairly typical start time for a marine biologist, and watching the sunrise was magical – completely worth the early start!

Over the couple of months it has been nonstop, I have met so many wonderful people and I have loved getting a hands on experience with the field work on such an important project. It has opened my eyes to how these restoration projects across the globe requires so much effort and hard work from many volunteers and workers but how fulfilling and worthwhile it is. I am looking forward to what the rest of the year has in store.

I would like to give and big thank you to everyone who has helped with this project so far.

Thank you for reading.