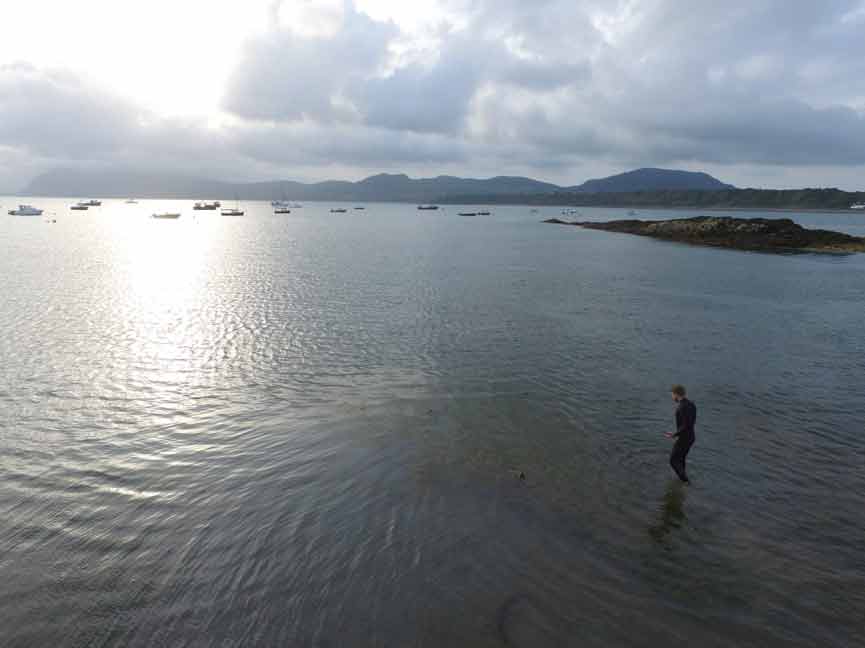 For nearly 10 years I have been teaching, writing, tweeting, speaking, blogging, presenting and workshopping pretty much around the clock, in my role as a science teacher, a diving instructor, and now presently as a Science Communicator here at Project Seagrass.

I’ve learnt to use all the communication tools I can – from websites, books, and newspaper articles to photographs, videos, lectures and feature documentaries. I’ve done my level best to communicate science using kindergarten science kits, through to syllabus prescribed carbon chemistry, and through delving into the emotional narrative and philosophy that I surround climate change discourse with at the college level.

Yet I still struggle with doubt that I’m not doing enough to communicate the importance of science and what science means to humanity. Principally what it means to adopt a rational, logical and Fact-Based Worldview.

In this brave new world of ‘alternative-facts’ and an open war on science, and after the untimely news of the passing of a personal hero of mine Hans Rosling (a grief shared by many I’m sure), I felt it pertinent to put my stake in the ground for science. Furthermore, it was important to articulate my LOVE on Valentine’s Day – both for science (the pursuit of truth) and of course for my beloved “ugly duckling” – our disappearing seagrass meadows. 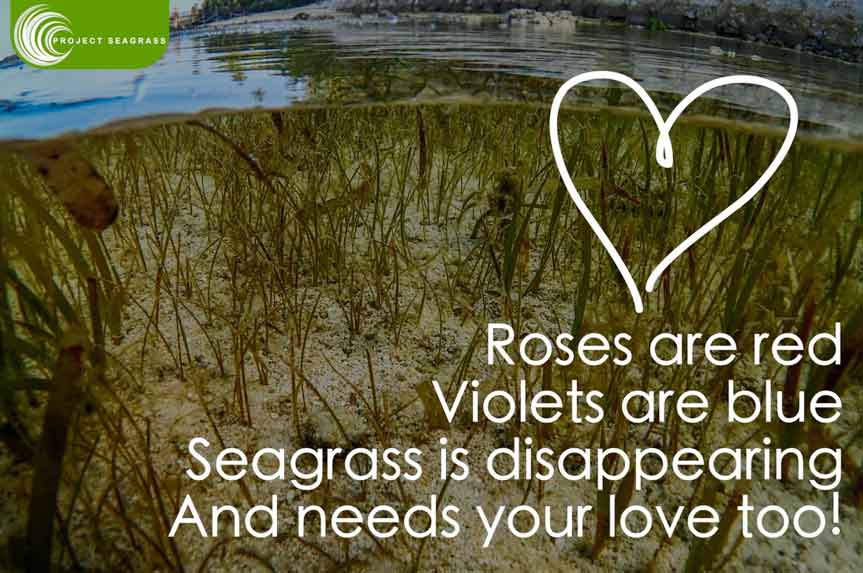 Show your love for seagrass meadows this Valentine’s Day

I guess this blog sort of starts with my trainee teacher year in 2007, and the need I had to learn to communicate national curriculum prescribed science to my science classes.

At the time, I did my best to become a ‘good teacher’; I read up on the latest science, and I delivered the facts as I knew them to the class, making sure they would have the right information, to get the right answers come exam time. I ticked all the right boxes. All that information was important (of course!), but I did worry that by being so calm, clinical and methodical in my pedagogy, that perhaps I was implicitly sending the message that some of the more existential science we covered (global phenomena like climate change and ocean acidification) were these just more facts to learn on the way to exam success.

I thought maybe the planet wasn’t in a crisis at all… After all, why else would I be so calm about it? 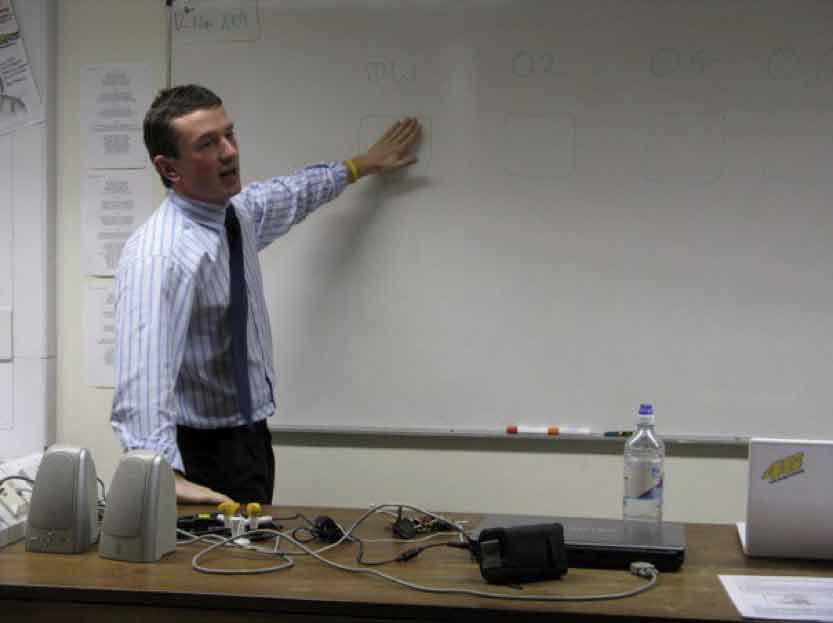 Working as a Science Teacher is a privilege, but also a great responsibility.

Perhaps another reason I struggled was because of guilt. To quote Naomi Klein;

Shouldn’t I be discussing how this makes my students feel? Shouldn’t I be showing more anger at the path we are choosing to follow? Shouldn’t I be doing everything in my capacity to open their eyes to these issues and encourage them to alter the course we’re taking?

Luckily for me, in 2006, Al Gore released a ‘An Inconvenient Truth’, a documentary film about former United States Vice President Al Gore’s campaign to educate citizens about global warming and the science of climate change.

“The safety and habitability of our shared home is intensely emotional terrain, triggering perfectly rational feelings of loss, fear and grief”.

Yet, despite these occasional emotionally charged narratives, climate discourse is often a clinical affair, weighed down with statistics (but yes we still need them!) and political jargon. 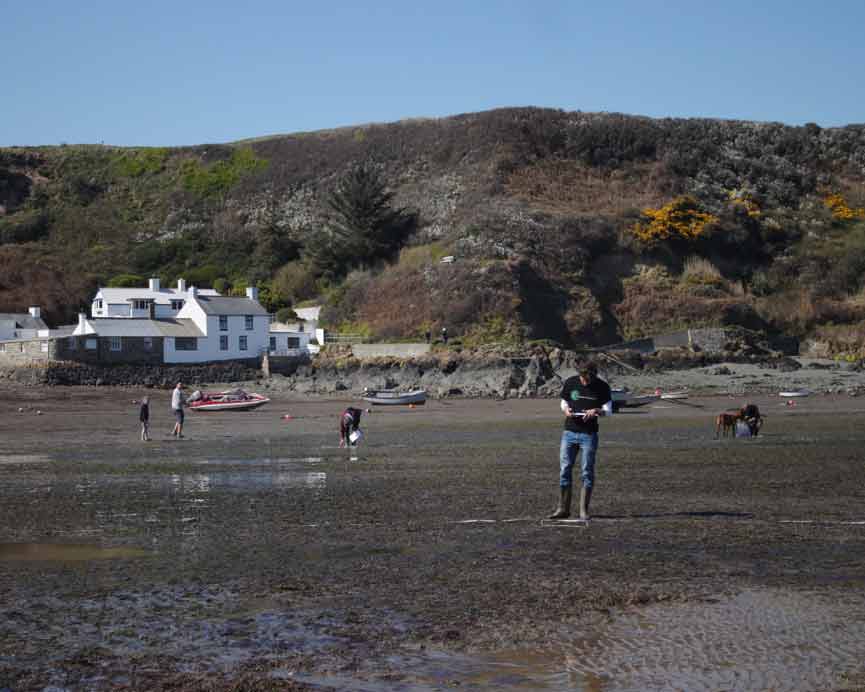 Even in the sunshine, collecting data to be made into statistics can be an unengaging affair!

Unfortunately, the tone of scientific discourse often fails to capture the feeling of what we stand to lose. Casting my mind back I remember when I first watched this passage from Al Gore I cried. (video link through text);

“You see that pale, blue dot? That’s us. Everything that has ever happened in all of human history, has happened on that pixel. All the triumphs and all the tragedies, all the wars all the famines, all the major advances… it’s our only home. And that is what is at stake, our ability to live on planet Earth, to have a future as a civilization. I believe this is a moral issue, it is your time to seize this issue, it is our time to rise again to secure our future.”

It made me realise that sometimes we need to go beyond statistics, and harness emotions if we are to communicate a real sense of importance. 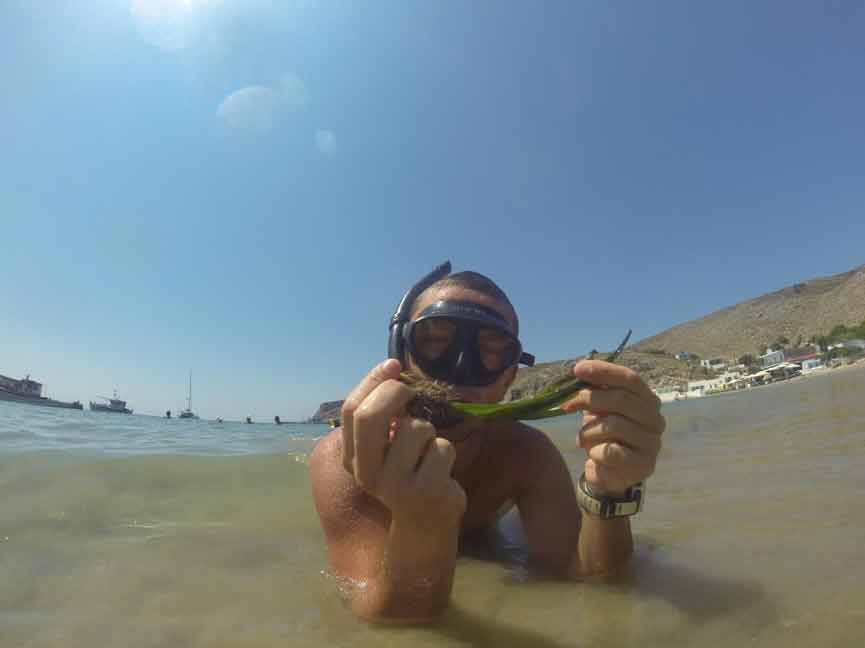 Ever engaged with the humble seagrass meadow!

Seagrasses have been termed the ‘ugly ducklings of marine conservation’ ecosystems and there are enormous stakes of losing these productive carbon sinks and fisheries powerhouses. I have previously written that the loss of seagrass meadows is a carbon time bomb and we have even tried to link our science to what we think people care about…

“For the love of cod, let’s save our disappearing seagrass”

I’ve been quoted before stating that it is the people we love and care about that depend on seagrass and have tried to phrase this in the simplest way I know how;

I’ve even put my signature on the World Seagrass Association’s statement, and a ‘call for action’ to protect ‘the lungs of the sea’. However, despite all this, I still don’t feel that the emotion, the genuine care and passion for raising awareness of this ecosystem is getting across in my message.

So, let me attempt a new tactic, one that moves beyond the statistics and the science. Let me simply declare a LOVE for the most underappreciated, unrecognised and unknown of marine ecosystems, the humble seagrass meadow.

Fulsnygg (Ugly-Beautiful) is Swedish, and is the feeling that somebody (or something) is attractive despite its lack of stereotypical good looks (Think Mick Jaggar, not Brad Pitt). To me seagrass is this, it might not have the razzmatazz and reputation of the coral reef, but to me it just perfect.

Happy Valentines Day #TeamSeagrass and keep up the good work!