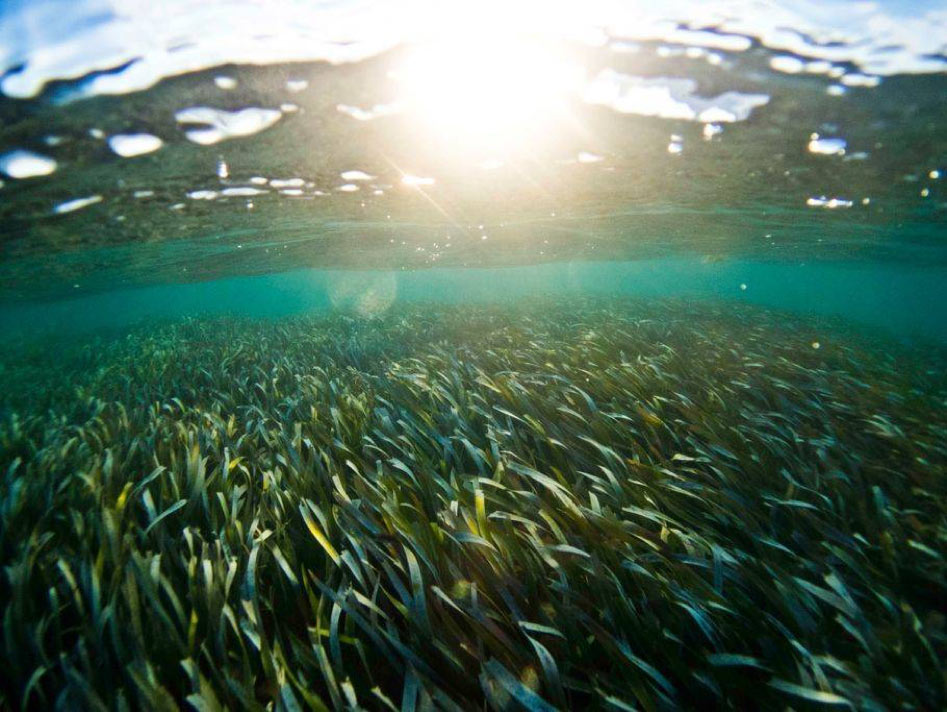 This weekend we are in for a treat as the BBC Blue Planet team broadcast episode 5 “Green Seas” for the first time (Sunday 26th November, BBC One, 8pm – don’t miss it!). The episode will reveal amazing footage of charismatic animals such as the Weedy Sea Dragon, the Green Sea Turtle and the Tiger Shark.

These are just a few of the enigmatic species we associate with seagrass meadows, and all of these species are showcased in this episode!

It’s now been over a year since we hosted the 12th International Seagrass Biology Workshop in Wales and it got me thinking about how far we’ve come with raising the profile of seagrass meadows… but just how far we’ve yet to go… and what we should be the ‘take home’ messages we are aiming to communicate ahead of the 13th International Seagrass Biology Workshop in Singapore next year?

I love to read the new science which seems to be being generated almost weekly at the moment by #TeamSeagrass! Personally, I am back in a secondary school classroom these days, and so don’t have the time I used too, but if I had the capacity to go, I would certainly have been at CERF 2017 this month which is took place in Providence, Rhode Island.

From my perspective both CERF 2015 in Portland, Oregon and CERF 2013 in San Diego, California were excellent conferences. They were particularly good for catching up with colleagues from around the world and getting a sneak peek into seagrass science coming hot off the press. If you are not already, I’d get following @CERFScience on Twitter ahead of CERF 2019 in Mobile, Alabama.

This month we also witnessed the big UN Climate Change Conference “COP23” in Bonn, Germany. This conference marks the next step for governments to implement the Paris Climate Change Agreement and accelerate the transformation to sustainable, resilient and climate-safe development. The Climate Conference was reported as a ‘Launch-pad for higher ambition’ but as with all international agreements, it’s a case of walking the walk, not just talking the talk.

Finally, next Monday I’ll be attending The World Forum on Natural Capital hosted by the Scottish Wildlife Trust in Edinburgh. Early this year I wrote a guest blog for the trust which explains the importance of seagrass habitat, and how people can help by submitting records through Seagrass Spotter. I also wrote another guest blog for ScotLINK which focussed on the value of seagrass meadows as Natural Capital.

All this activity has got me thinking once again about how we best communicate seagrass meadows. At Project Seagrass we’ve tried a variety of educational tools, including colouring in books, nursery rhymes, school workshops and videos to name just a few. However, as I’m now back in the classroom and teaching young biology students (11-18 years old), I have had to re-evaluate some of the language I’ve got accustomed to using on a day to day basis, especially amongst my academic colleagues. I’m essentially stripping seagrass science back to the VERY basics. 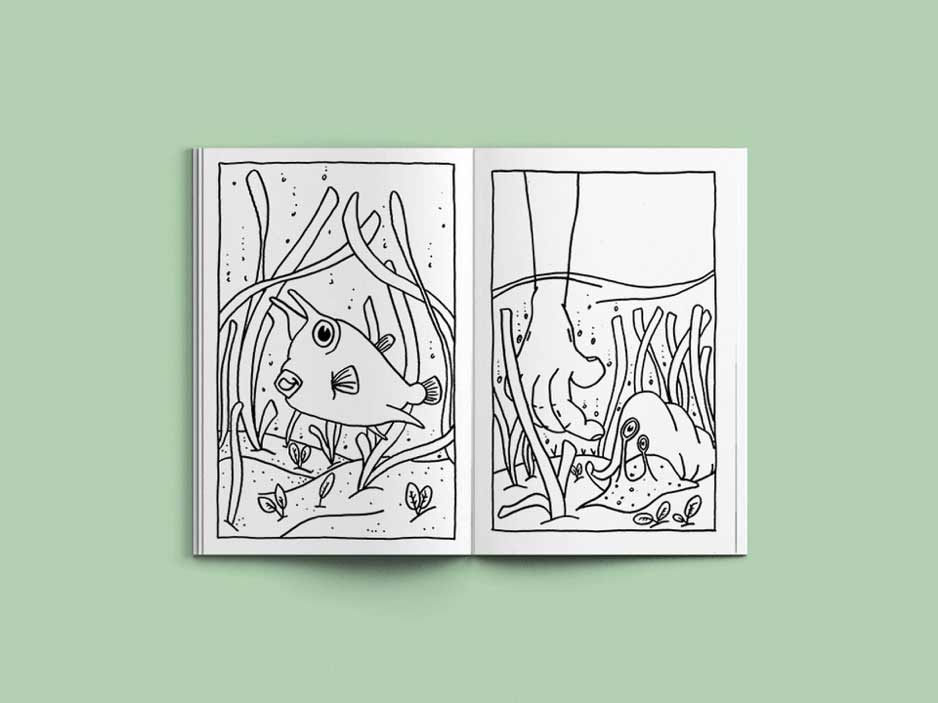 For several years now my ‘elevator pitch’ for seagrass has been based around 3 topics;

But how do you pitch that to an 11-year-old? And is that what I should be focussing on?

Learning to communicate seagrass science at every level is something that we should all aim to improve in, but I also think it’s especially important for us to all be ‘singing from the same hymn sheet’.

If the first challenge was in getting seagrass as a ‘thing’ into the public consciousness, the next step is surely explaining why it is so damn important! Learning to communicate these three concepts is my current seagrass science communication challenge and so if anyone has got any ideas or resources to help with this, then I’m all ears!