3 YEARS TODAY – What a difference a year makes! 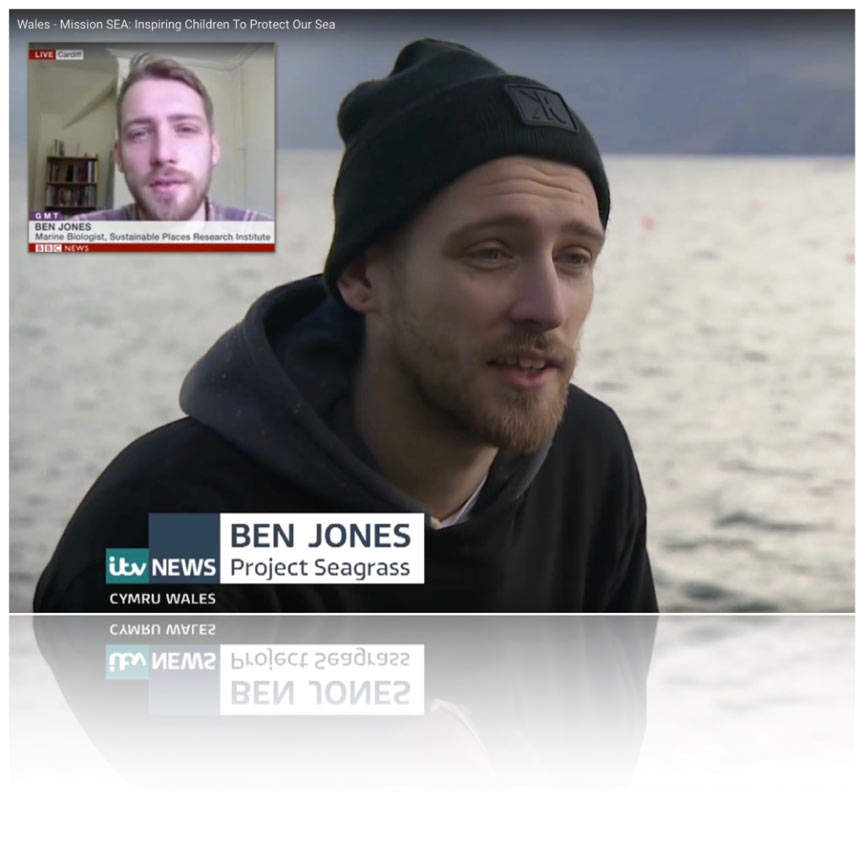 Sitting down to write this I really don’t know quite where to begin! What a year it has been, in fact, what a 3 years! Although for me it seems that soooooo much has happened in just the last 12 months!

Before I start, on a personal note, I remember our second anniversary so clearly, as if it was yesterday. Just one year ago today I was in Greece on a trip to map the coastal seagrass meadows around the island of Lipsi in the Dodecanese, using our (then new) DJI Phantom UAV (I remember because my girlfriend bought me a Spanakopita with a candle in it!). It was also the day we announced our successful application to be a charity in England and Wales. Now today, twelve months on, I find myself in Edinburgh having applied for (but as yet unable to announce) our charitable status in Scotland! 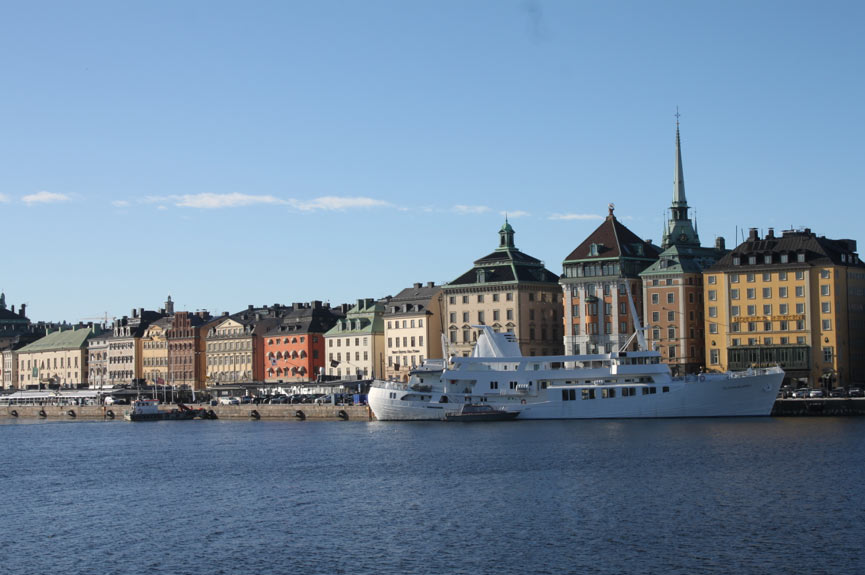 We had much success communicating the importance of seagrass both through newspapers and television.

Since 29th July last year we have spent time working in both Greece and Sri Lanka. That was last August. Work then continued in the Wakatobi National Park in Indonesia last September followed by our annual #AutumnSurvey in Wales last October. The next major date in the calendar was then the presentation of our work at the CERF conference in the Portland, USA in November. 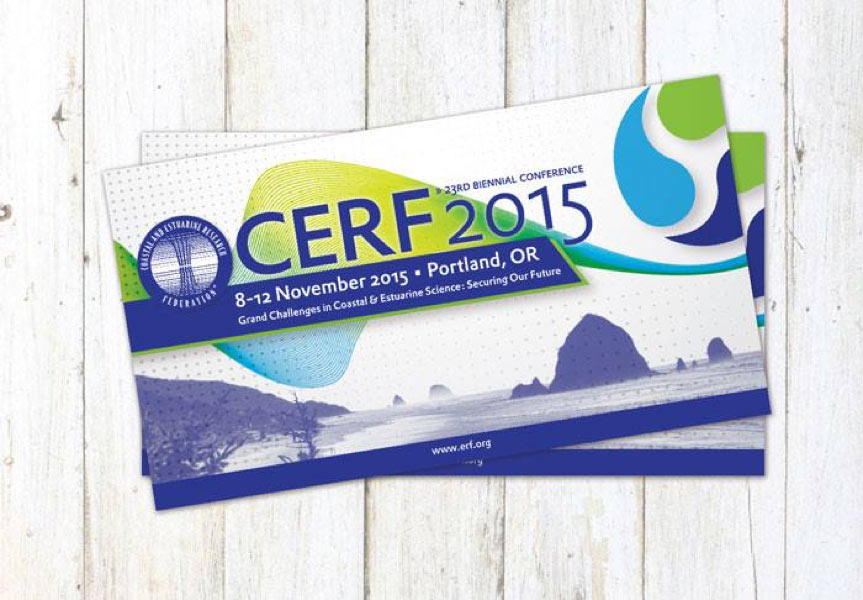 CERF2015 was a fantastic event, and a great platform to share our success stories #OceanOptimism

With just a few week back in the office we were soon back to Indonesia once more, taking us from early December and into January and the new year. 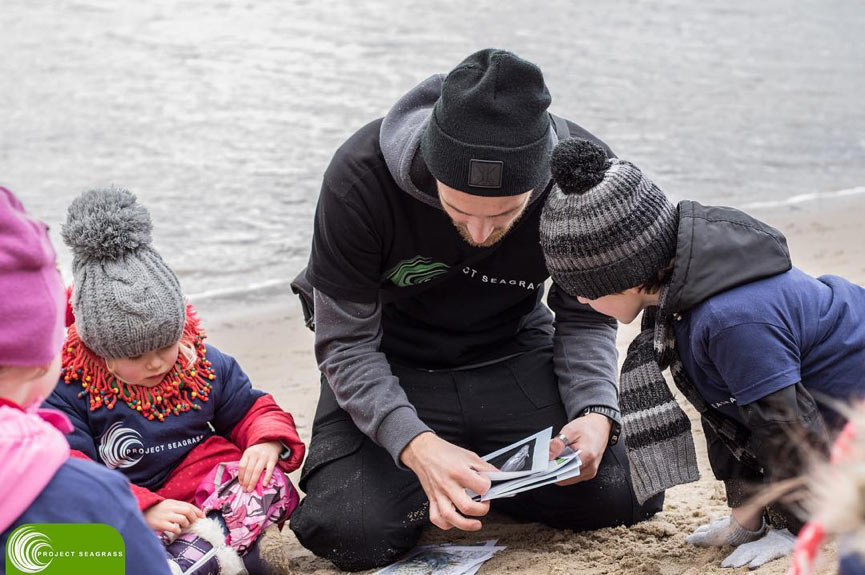 In 2016, after returning from overseas, the new year got off to a flying start with our #WinterSurvey in Wales in February and then our subsequent success in the ITV peoples project. 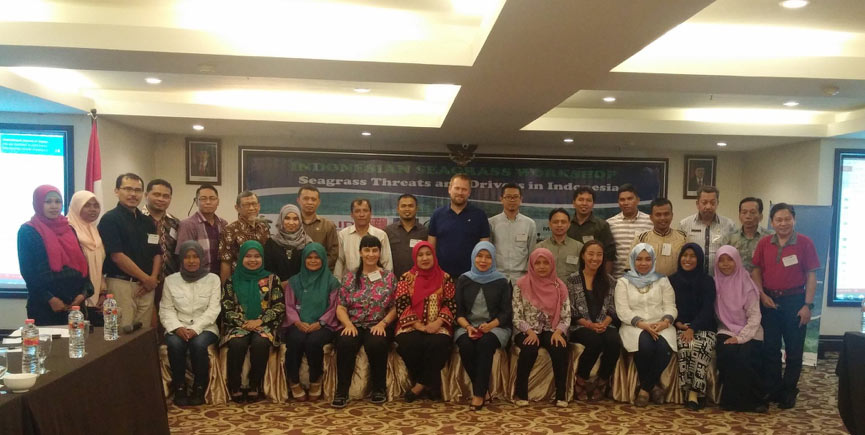 Our ‘official launch’ at Cardiff University took place in March, and we were thrilled by the turnout and support we received. April was über busy, witnessing the welsh #SpringSurvey, our expansion into Scotland and research trips to both Cambodia and Myanmar. 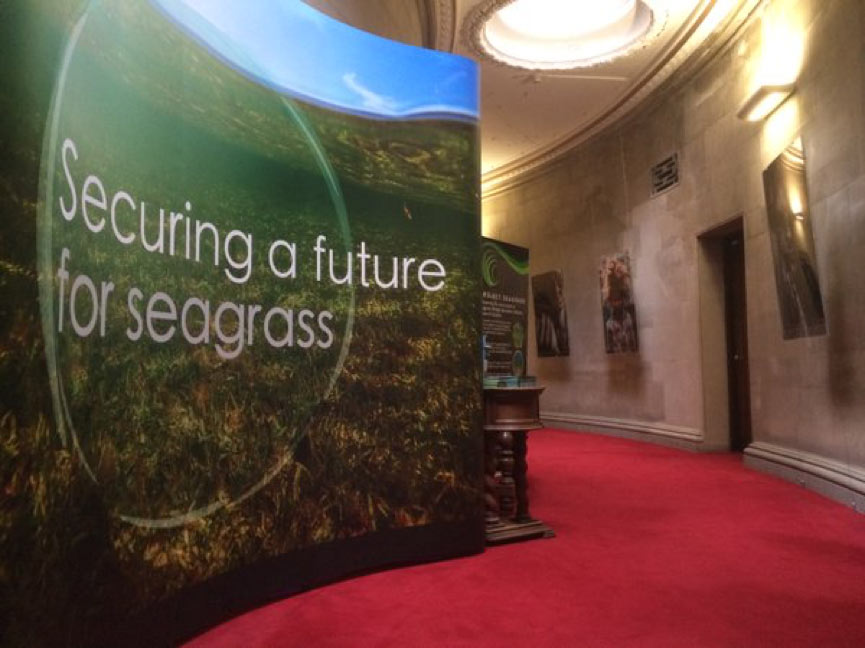 Our ‘official launch’ took place at Cardiff University in March. Thanks for ALL your support!

In May we were in California for a fabulous week of Zostera Experimental Network collaborations, and the first of our summer outreach activities began with a weekend at The Deep in Hull, England. 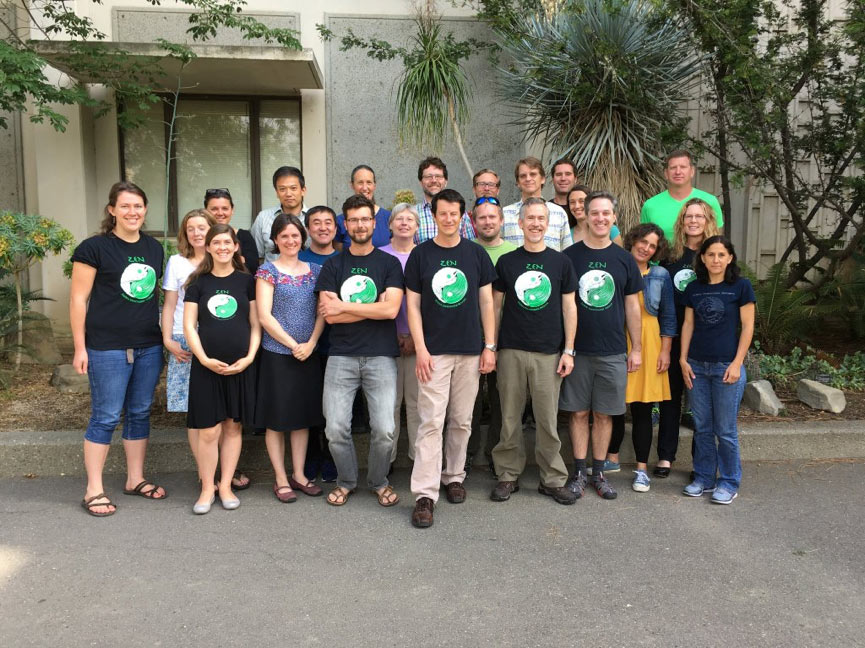 These were swiftly followed by outreach activities at Glasgow Science Festival, Scotland in June and Kate Humbles ‘Big Day Out’ in Monmouthshire, Wales in July. The last activity was our #SummerSurvey at which we hosted a work experience student for the first time. 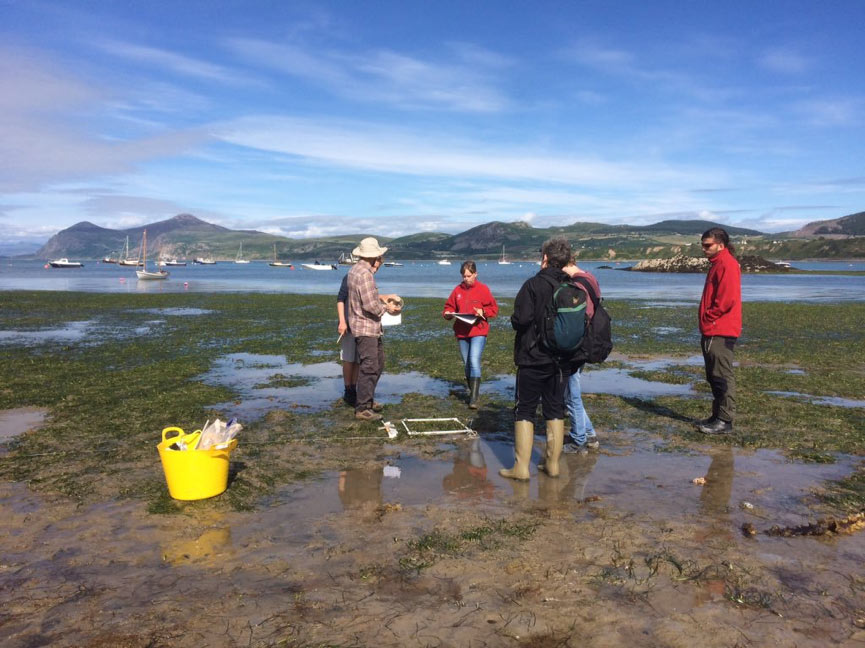 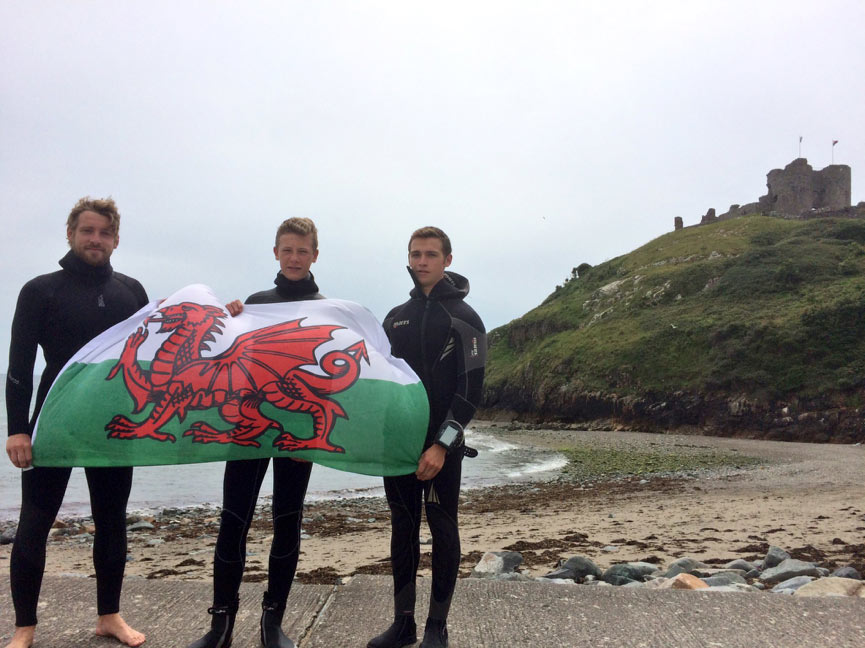 We were also proud to support the growth of young marine ecologists both at school and University via our Work Experience and Internship programmes.

We have been humbled by the support the public has shown us over the last 3 years, so thanks to each and every one of you who are helping us champion our cause.

Together we really are making a difference, and providing a global platform for dedicated seagrass science communication.

I look forward to continuing this journey with #TeamSeagrass and we look forward to both the challenges and successes that our 4th year in operation will inevitably bring!

Starting with the International Seagrass Biology Workshop this October! 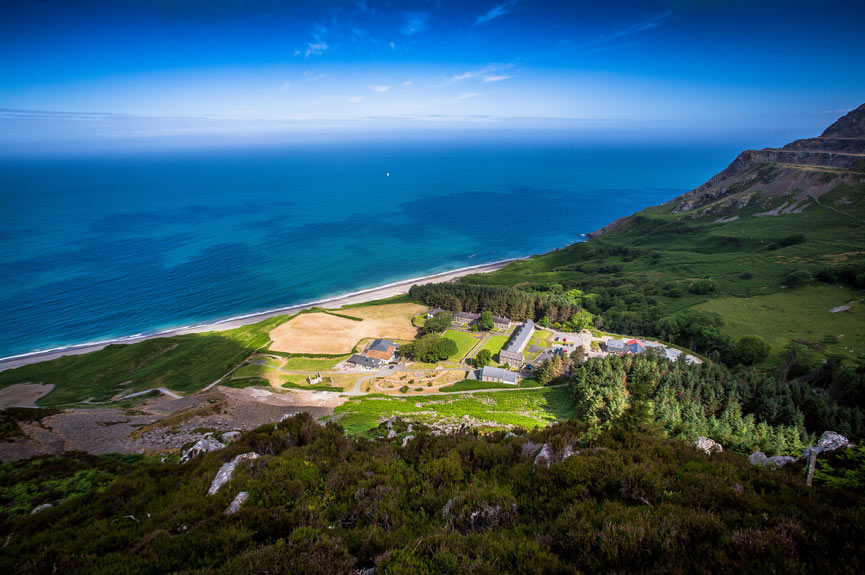 We look forward to welcoming the international seagrass community to Nant Gwytheryn in north Wales this October.

Keep up the good work everyone and you’ll hear from us again soon. Until then, best fishes!