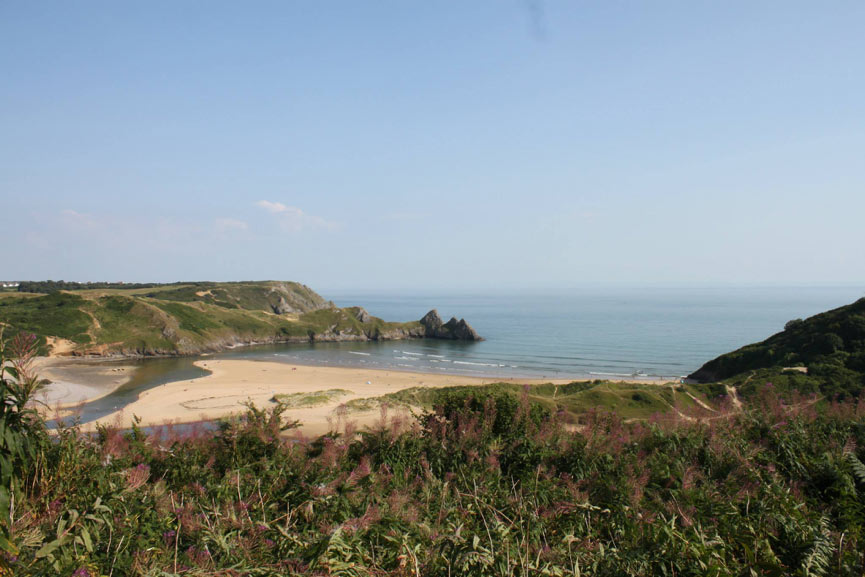 I can’t believe it’s 2018 already, and I’m sure that is a sentiment we all share!

2017 was an unbelievable year for all kinds of reasons, yet despite the crazy world we now seem to live in, for a few of us it has been largely a case of business as usual, and for the four of us as Project Seagrass, that consistency has been only been a good thing!

Now I’m not going to spend this New Year’s blog recapping on what we got up to in 2017, I’ll just point you to our previous ‘4th Year’ blog post and save the rest for future reminiscing this summer, as we celebrate the BIG ‘5th Year’ as an NGO.

We are certainly looking forward to this July!

In 2018 we have BIG aspirations, we hope to release a GLOBAL version of our SeagrassSpotter application which will make it possible to record your seagrass sightings anywhere on this precious Blue Planet. 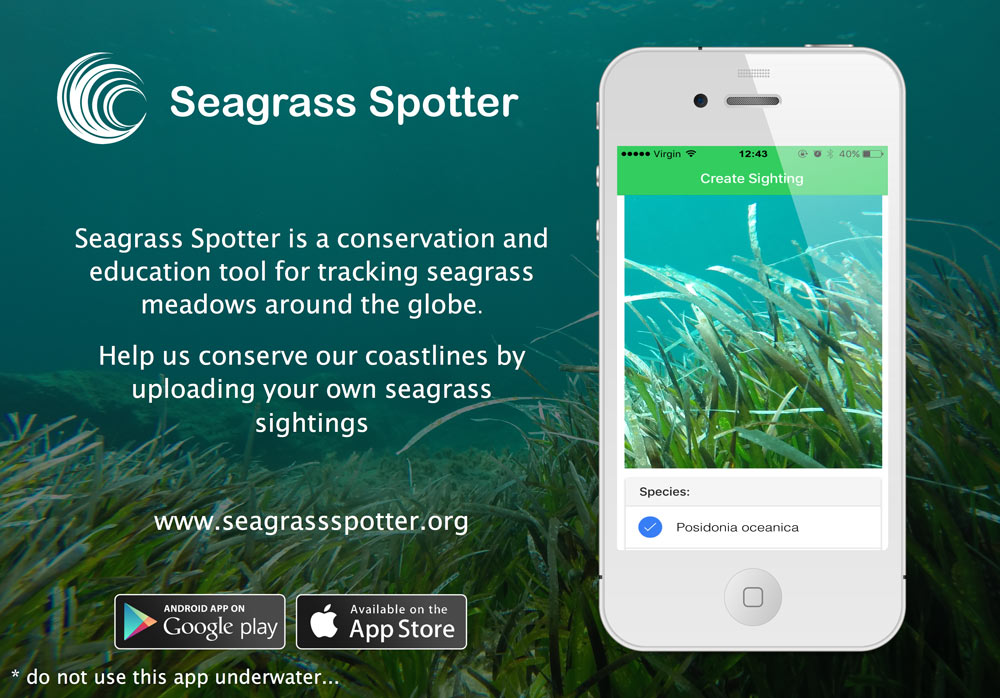 Blue Planet. Green Seas. In 2018, we are taking Seagrass Spotter to the world.

Since its initial launch in late 2015, we’ve been tinkering with the SeagrassSpotter app, expanding its sphere of use from just our local waters, to now encompass the North Atlantic Ocean, Caribbean Sea and Mediterranean Sea. With help from various end users, we’ve co-created a new version of the application that brings in elements that we, as scientists, had overlooked. Over the last 12 months the real challenge has been in developing the app for the regions around the Coral Triangle with its exceptional levels of biodiversity!

Just from looking at the locations of previous meetings it is clear that these workshops are truly international events!

Of course, the other big global event for Team Seagrass in 2018 is The 5th International Marine Conservation Congress in Kuching, Sarawak. Which is being held this summer between the 24th – 29th June. As a gentle reminder, the Call For Abstracts for this OPENS ON THE 5TH JANUARY 2018 (i.e. tomorrow!) so get submitting!

Also, just as an FYI, you can keep up to date with the goings on of IMCC5 through their WordPress Blog.

We hope we will be able to catch up with many of our colleagues at these events this year and we are always on the lookout for collaborations which will help catalyse positive change for our oceans. We’ve got a few innovative collaborations already pipelined (which I can’t reveal at this point!) but we will do as soon as they are all confirmed! So please get in touch with your ideas at hello@projectseagrass.org

Despite all the adversity of the past 12 months I feel genuinely optimistic that this year will be a BIG ONE on the journey to put our “Green Seas” on the map.

So keep up that Ocean Optimism, galvanise yourself for the year ahead, and remember what we are fighting for…

In the words of David Attenborough;

“It’s our green seas, not the blue, that bring life to our oceans.”