What does the future hold for seagrass? 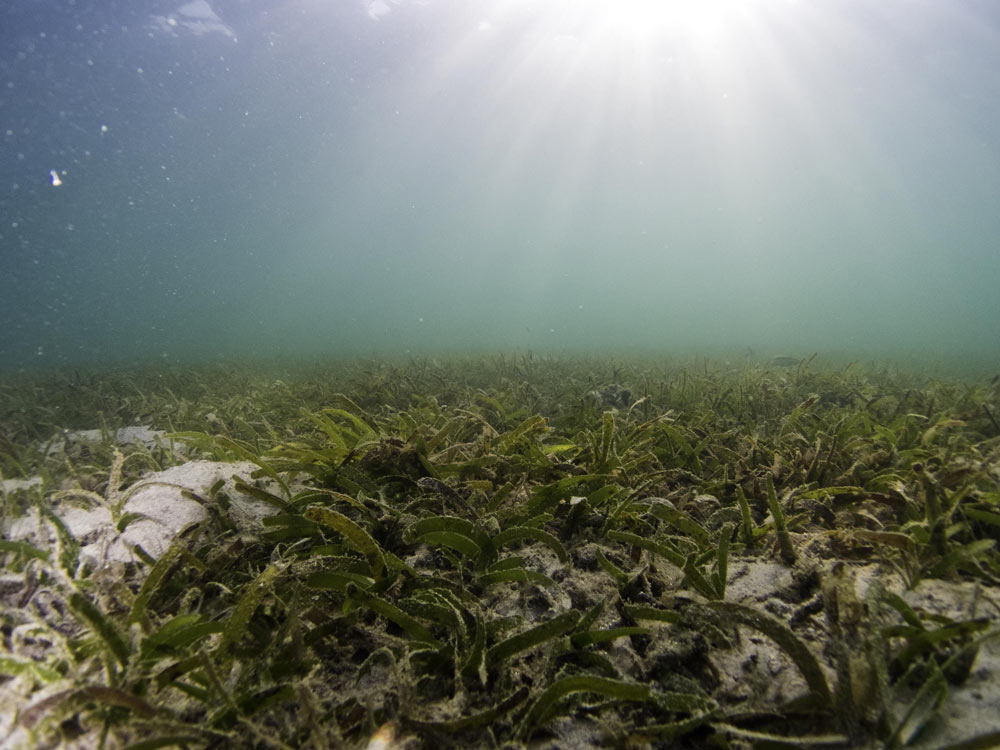 In its Green Seas episode, Blue Planet II introduced us to seagrass meadows. Scarcely touched upon in past media when compared to coral reefs, mangroves and even kelp forests, we learnt about the vast potential of these underwater grasslands to sequester carbon from our atmosphere through to providing habitat for charismatic marine life. But seagrass meadows are much more than this. Indeed, we would need a whole new landmark series to truly convey how vitally important these habitats are for biodiversity, people and the planet. 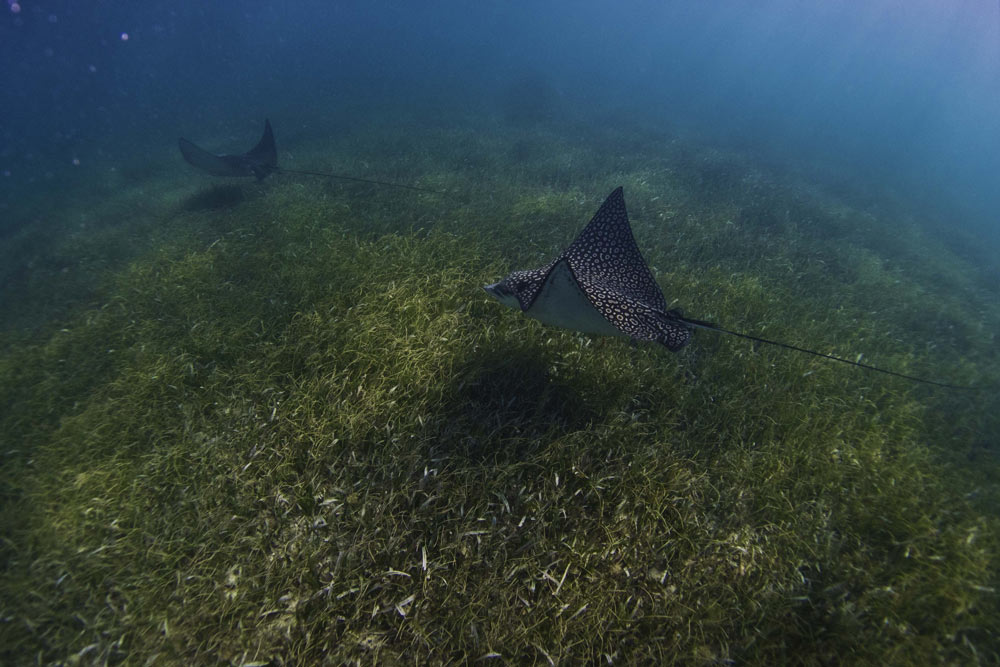 Our understanding of the importance of seagrass meadows is racking up. Recently we’ve discovered how seagrasses filter bacteria from coastal waters, helping to keep both people and coral reef’s healthy. We also now know that seagrass meadows are possibly the most underappreciated fishing habitats on earth, securing food supply and livelihoods. Seagrass meadows are a home, source of food and a feeding ground for numerous species of fish, invertebrates, reptiles, birds and mammals. They protect our shores from erosion, trapping sediment in place and slowing currents and produce oxygen that we breath. They truly are the oceans hero. Not the hero our planet deserves, but the hero our planet needs. Our green knight if you will. 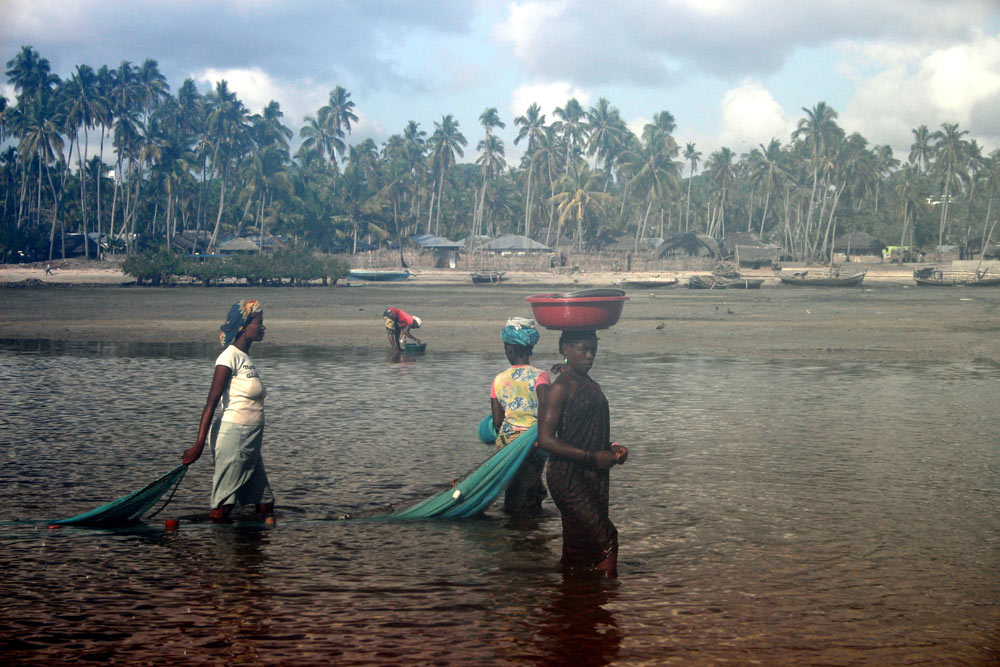 Despite all this, our seagrass meadows are in peril – unacknowledged, ignored in management and never the poster child of ocean conservation.

What this has resulted in is a habitat in a state of emergency. From the shores of the UK to uninhabited islands within the Indian ocean, the tell-tale signs of man’s impact on seagrass meadows is visible. We simply don’t know how much seagrass there is globally. This also means we don’t know how much we’ve lost, bust estimates suggest that since the 1980’s we’ve lost over 35%. That equates to around a football field every hour. 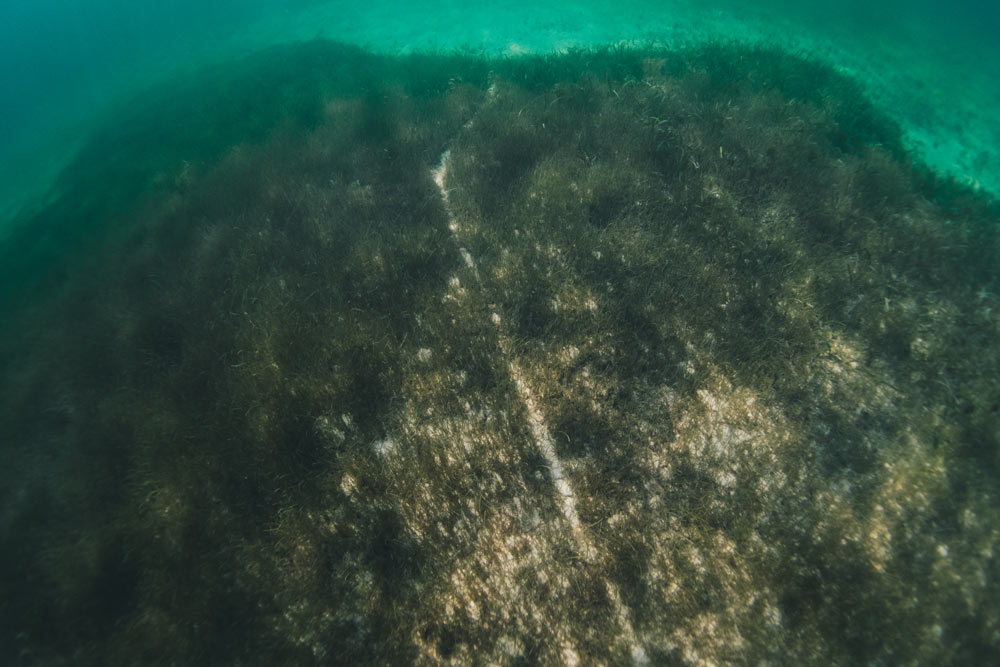 A scar on the oceans seabed. A small but visible impact from a boat anchor

The threats we present to seagrass remains invisible, while we’re distracted by stories of deforestation and river pollution. Vast plumes of nutrient and sediment rich water flood onto our coastal seagrass meadows every day. Nutrients cause eutrophication, and opportunistic microscopic algae smother seagrasses, preventing the plants from obtaining food through photosynthesis. 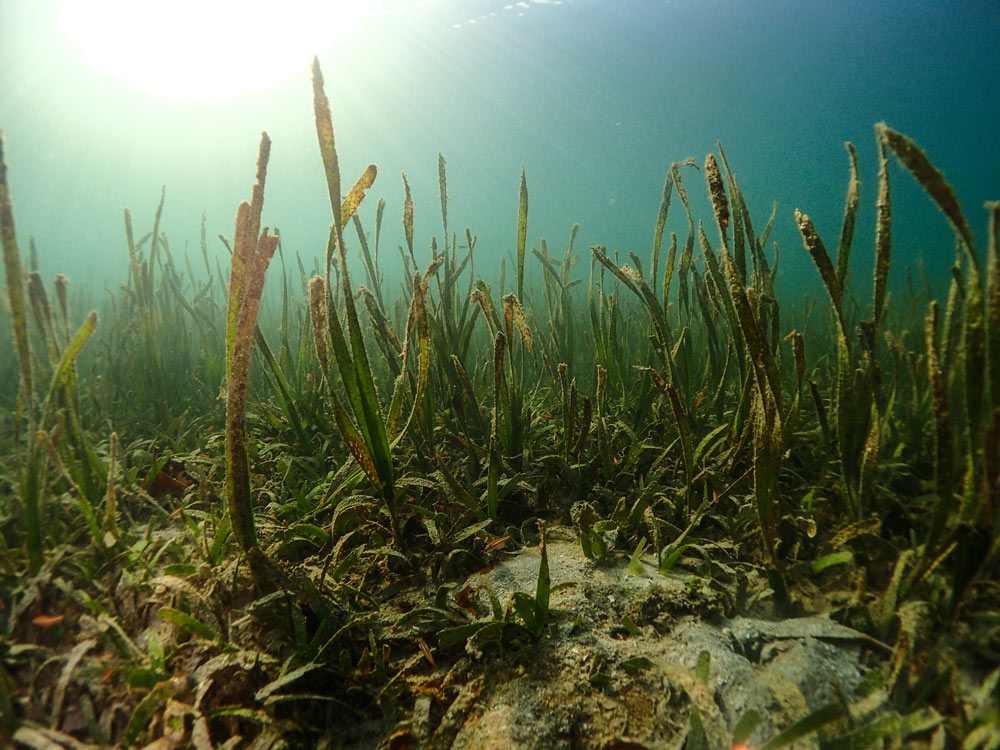 Similarly, sediment derived from coastal development and land reclamation burry the sensitive grasses, leaving nothing but a deserted wasteland. Contributing to this is the fact that fish species that might help seagrasses in their fight are gone. Exploited beyond belief and a result of seagrass meadows being ignored, time and time again when designing Marine Protected Areas. 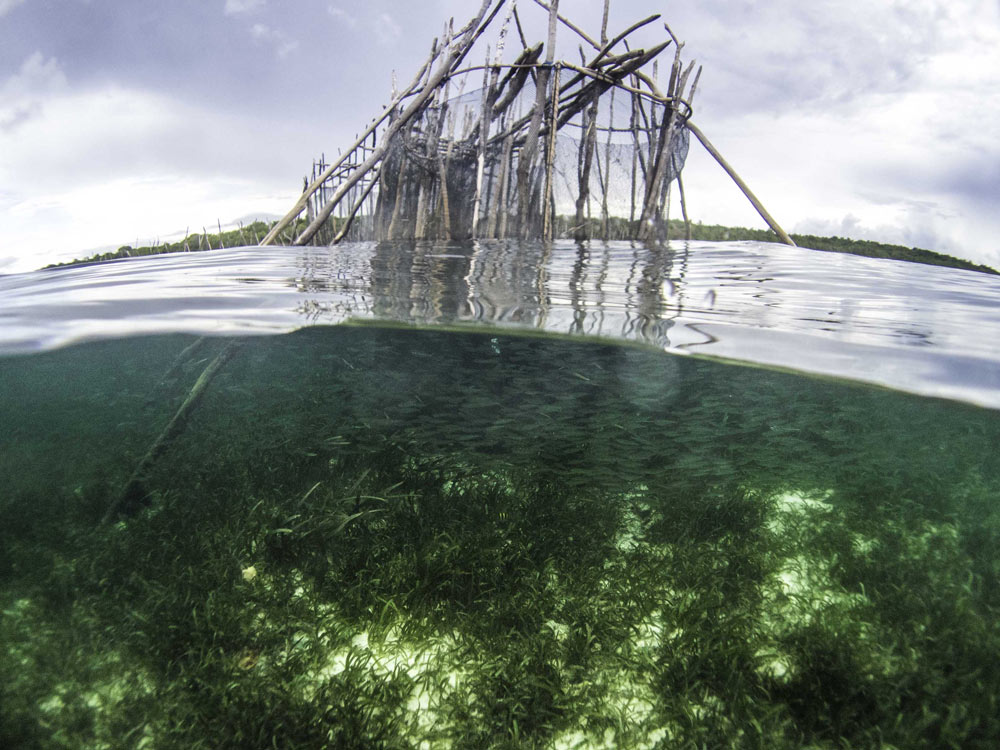 A static fish fence, or sero, used to funnel fish into a pen so that they can be collected daily has no preference for species or size

Even in the UK, where we apparently “lead the way” in environmental protection, our seagrass meadows are in a perilous state. Despite being included within Special Areas of Conservation and Marine Conservation Zones, protection is woefully inadequate. But despite this doom and gloom there is hope for seagrass. Last year more than 100 scientists from 28 countries called for global action to protect seagrass meadows. It now seems that people are listening. 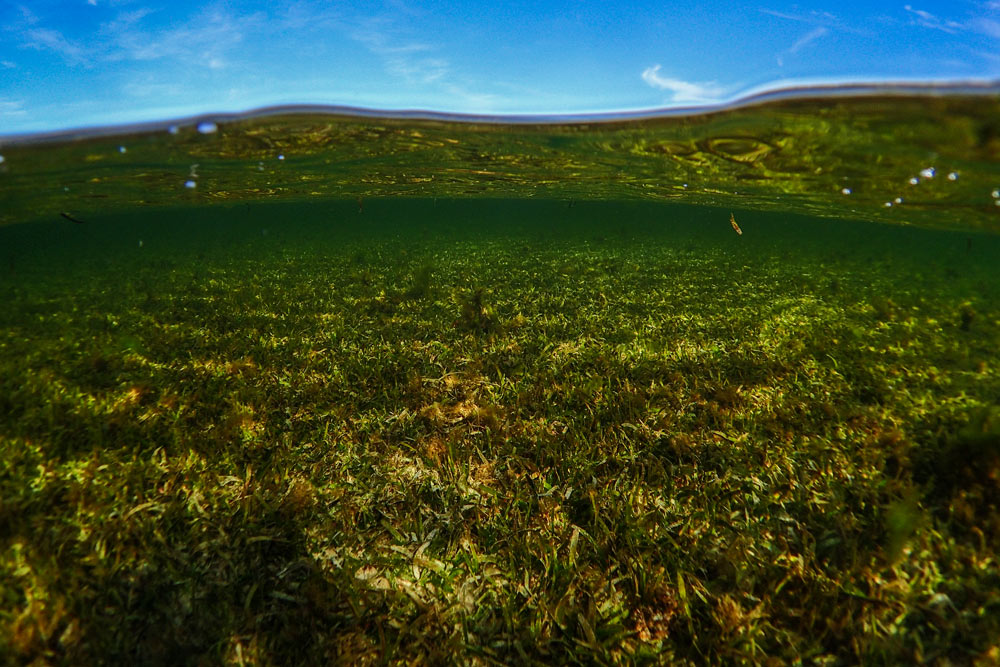 It seems there is hope for these vital yet fragile ecosystems

For our oceans, the futures bright and the futures green. Seagrass research and conservation are growing, and new information points to people as part of the answer. Citizen science has the potential to help members of the public to discover seagrass meadows while contributing to conservation at the same time. By making seagrass meadows a familiar species, we hope to use people to leverage change. While some governments are already looking to seagrass meadows as potential blue carbon hero’s and actively working on conservation strategies the reality is most are still naively unaware. For change to happen seagrass meadows can no longer be the ugly duckling of the conservation world and need to be given the limelight they deserve.