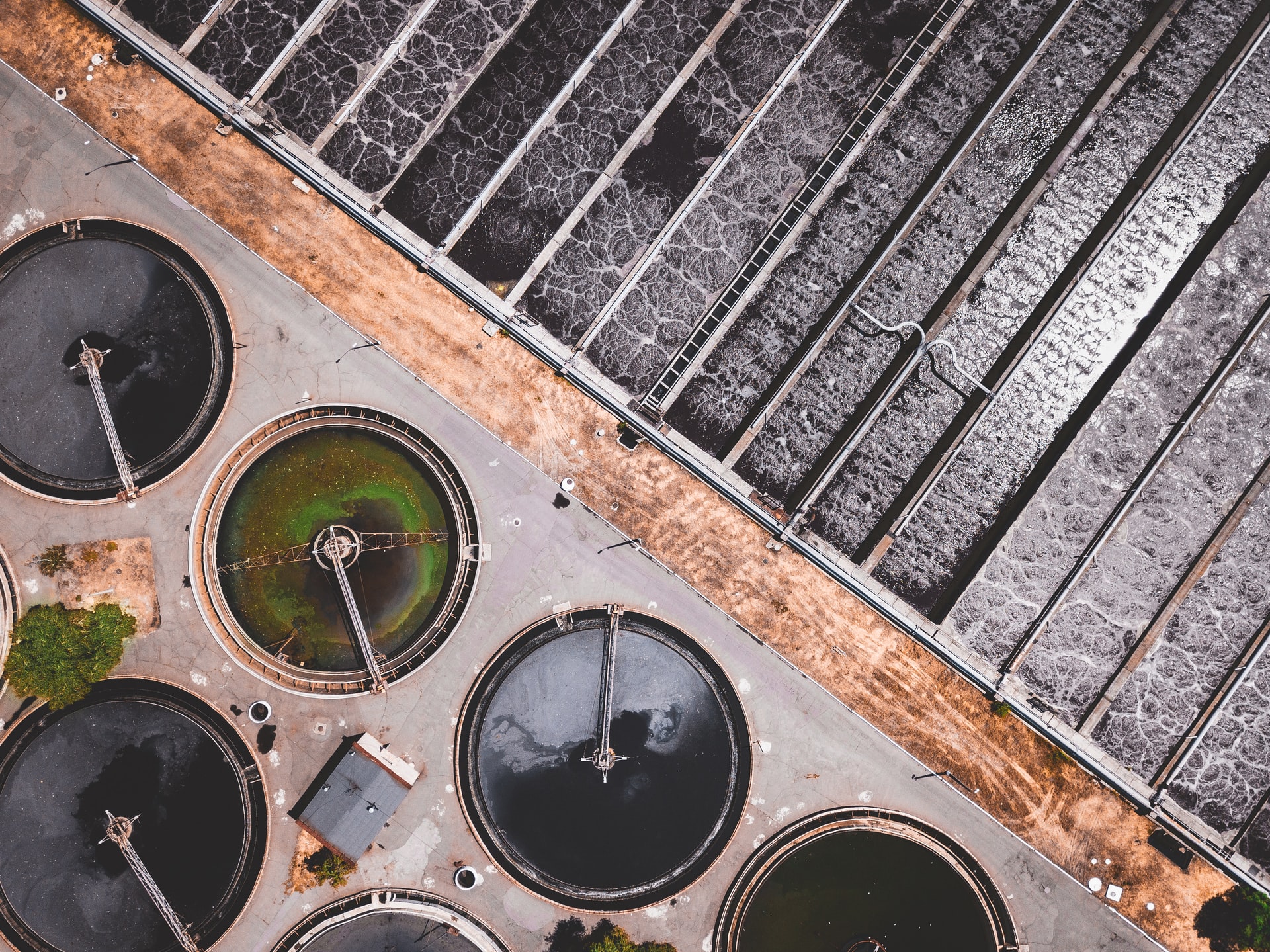 It’s an ill bird that fouls its own nest

By Benjamin Jones September 3, 2020 No Comments

Nearly 30,000 tonnes of sewage containing human waste is to enter the UK despite potential problems for human health.

Yet, what stinks for me is that sewage and livestock waste are driving seagrass loss across the UK – we already have a problem, and we don’t need to exacerbate this. Back in 2018, we released a study documenting this problem and called on the government to make changes – but water companies, some farmers and the Government have not, and it would appear are still not, doing enough to address theses risks. 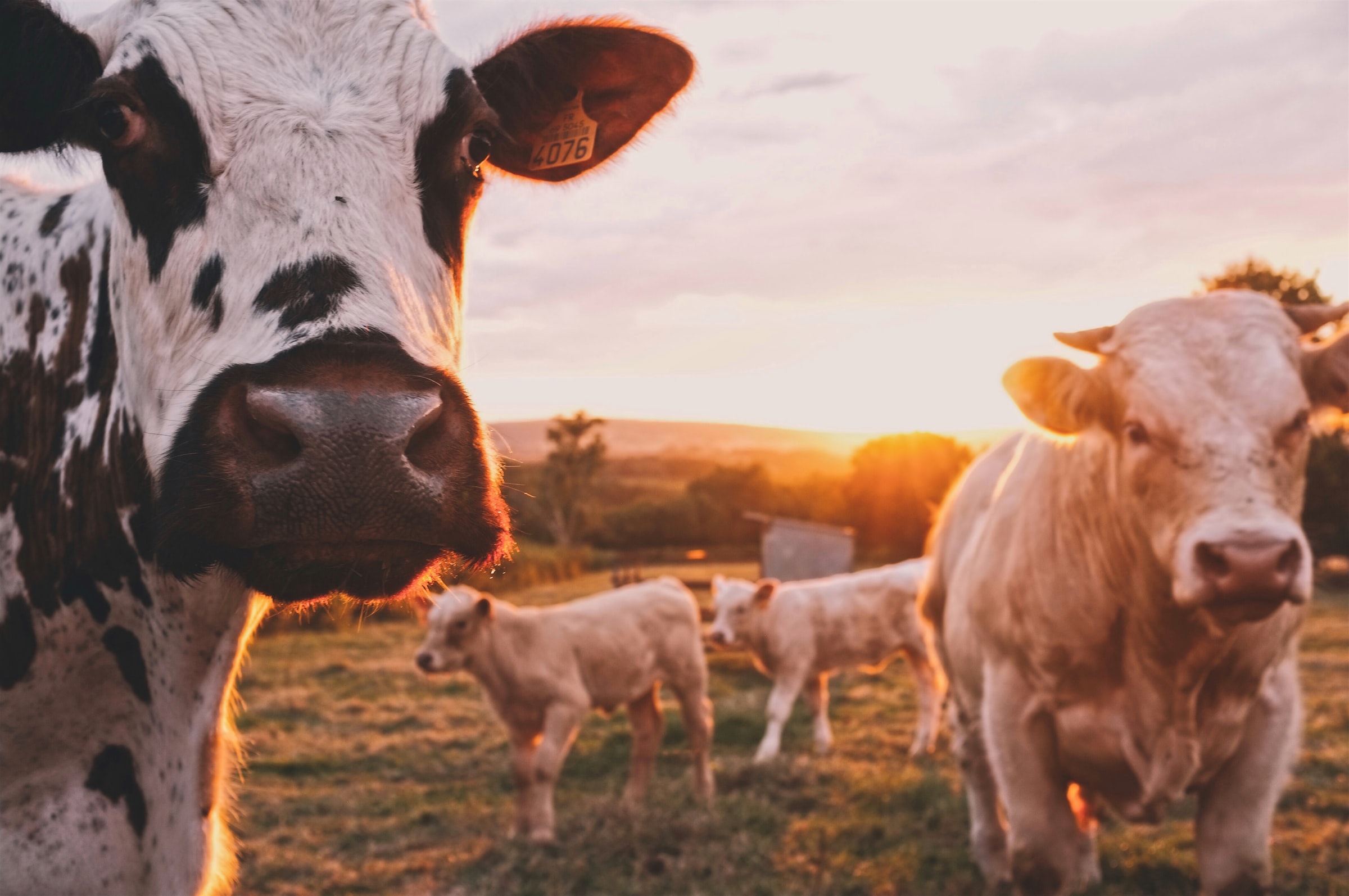 While the EU’s landmark legislation to improve bathing water quality has been a success in many places, much of what we do in the UK is woefully insufficient. Many seagrass meadows around the UK are in areas with designated EU protection. Protection on paper, but not in practice. Many seagrass meadows around the UK are polluted with nutrients derived from human sewage and livestock waste. Adding excessive amounts of nutrients to the environment, like spreading sewage liberally over fields, leads to those nutrients leeching out and into our rivers. Transported downstream to our coasts, these nutrients are a nightmare for seagrass leading to excessive growth of tiny algae called epiphytes which smother seagrass, leading to its death. Dead seagrass means no carbon sequestration, and in many cases dead seagrass means carbon emissions. Dead seagrass also means a loss of habitat for juvenile fish such as cod, herring and plaice, and dead seagrass means no coastal protection. Sewage puts all the benefits that seagrass provide to humans at risk.

Farming is likely the UK’s leading cause of water pollution. Inefficiencies in the storage and disposal of sewage slurry mean that it ends up in rivers and coastal waters. Dr Andrew Singer, a senior scientist at the world-renowned Centre for Ecology and Hydrology, has said that there are no rivers in the UK that is safe to be swimming in. It’s clear then that there are some pretty systematic issues in the way we deal with sewage and livestock waste across the UK.

Add on top of this the health issues that even the Environment Agency themselves acknowledge and you have a recipe for something that stinks. At the moment, we really don’t know whether spreading human sewage is safe or not for our food, according Alistair Boxall, a professor in environmental science at the University of York.

It’s an ill bird that fouls its own nest.