A fortnight in North Wales 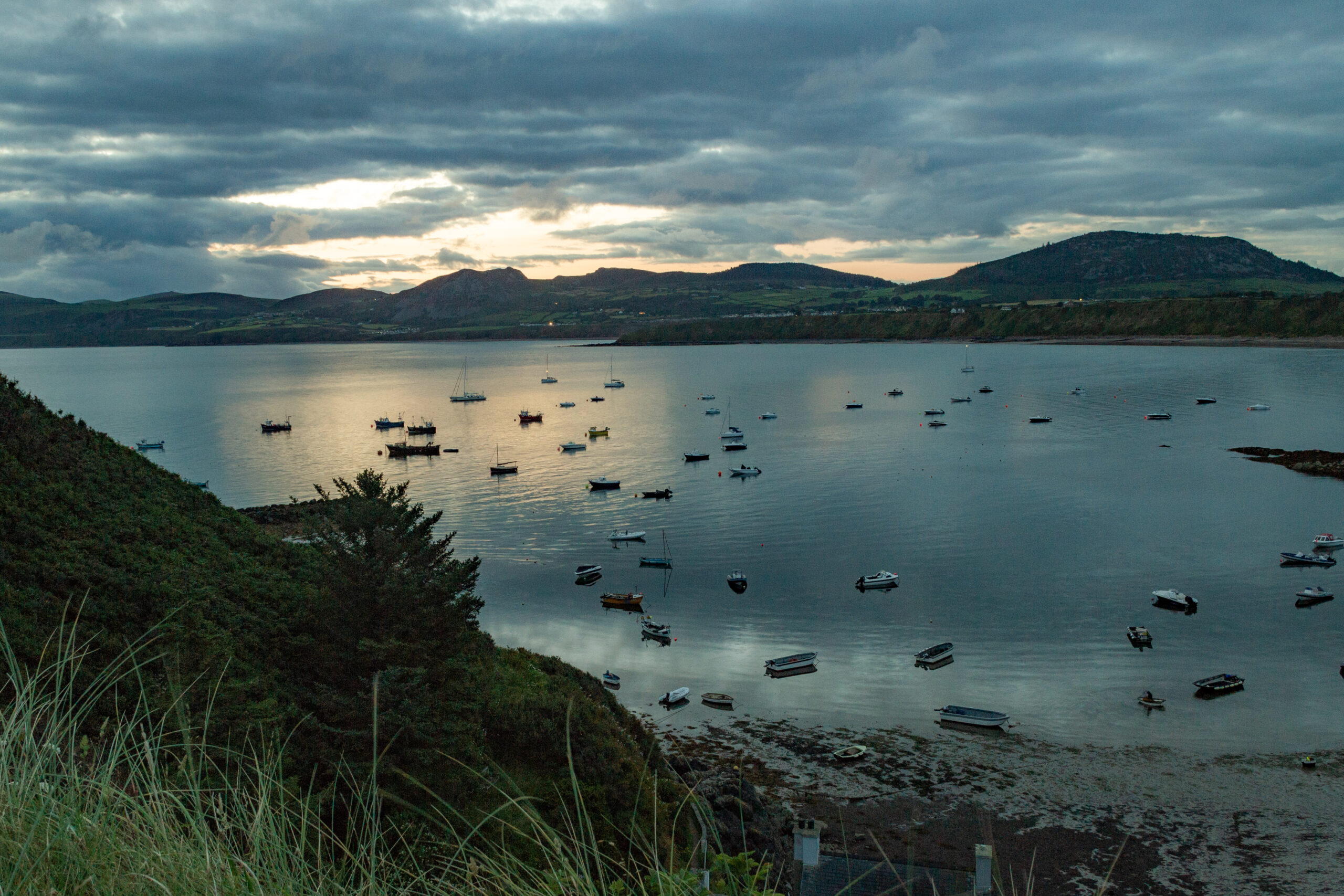 My name is Emma and I am a marine biology undergraduate student at Swansea University. This summer I started a year long internship placement with Project Seagrass as part of my degree scheme and boy did I jump in at the deep end! My first experience was to be joining the team and volunteers in North Wales for a fortnight of picking seagrass seeds, and so on Saturday 1st August Evie and I made the 5 hour drive from Swansea to the Llŷn a’r Sarnau Special Area of Conservation.

After settling in, it was early to bed as work was to begin at 2am to catch the first low tide of the trip. The first night of a week of very strange sleep patterns! Meeting in the dark at Porthdinllaen beach, armed with headtorches and mesh bags, Dr Unsworth gave a quick briefing to make sure we were all up to speed with the nights task. To collect mature seeds we’d need to find seagrass spathes, which could be identified by their lime green or yellowish colouration. Despite it being the middle of the night, the light from our headtorches made finding spathes very easy. As well as spotting the all-important seagrass spathes, wading on the meadow at night gave a unique opportunity for spotting interesting creatures. The highlight of the night-time pickings was seeing tiny little cuttlefish, with such bright colours! 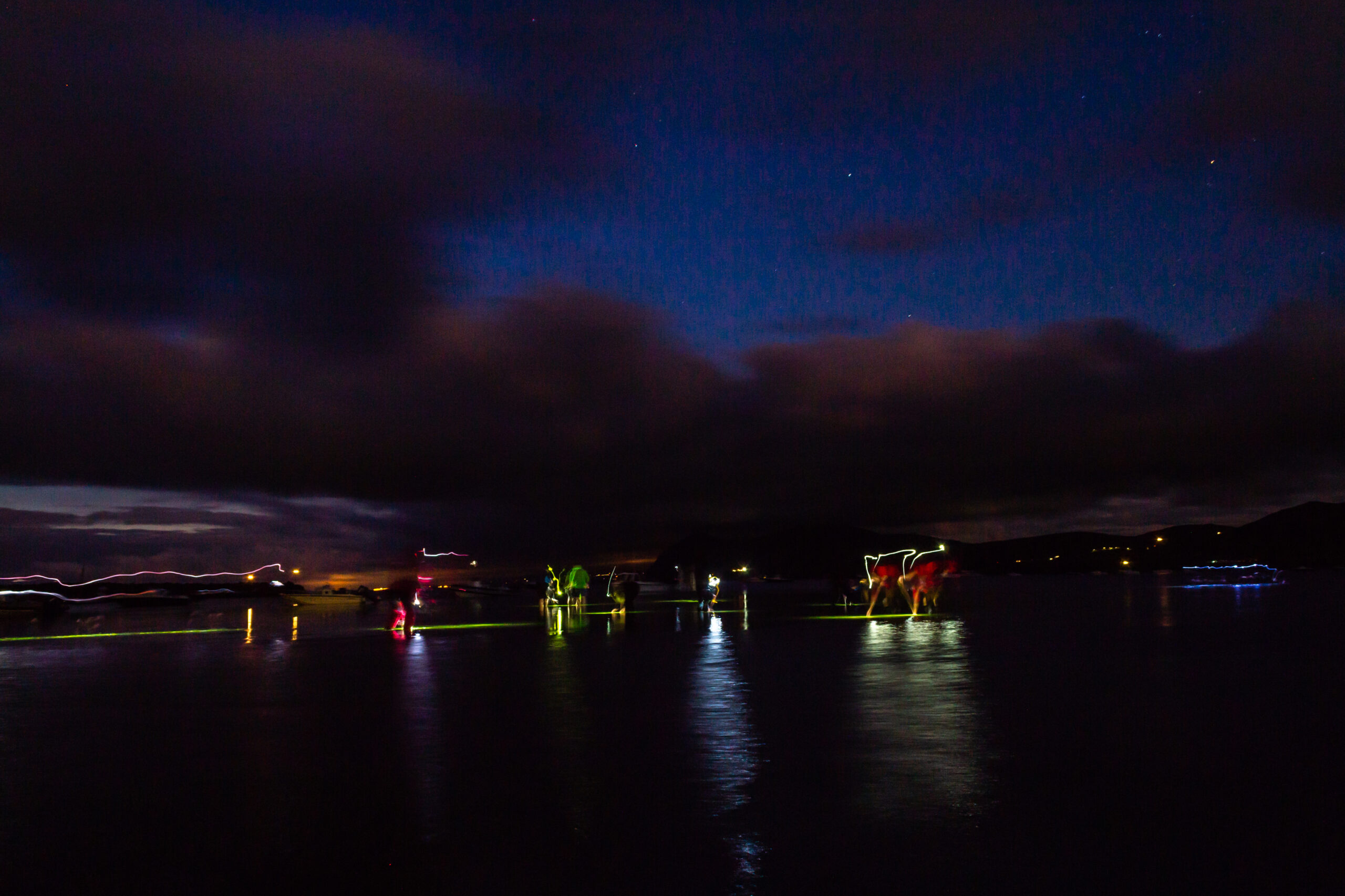 Returning to Porthdinllaen during the day, we donned our wetsuits and weight belts ready to enter the water. With the sun shining (most of the time!) we entered the water, picking yet more seeds. This time we would dive, or reach, down to pick the spathes which were up to a few meters beneath the surface. This technique allowed us see the seagrass meadow in its own world, from beneath the waves. It was truly a stunning, life-filled landscape with pipefish, spider crabs, sticklebacks, wrasses and more! 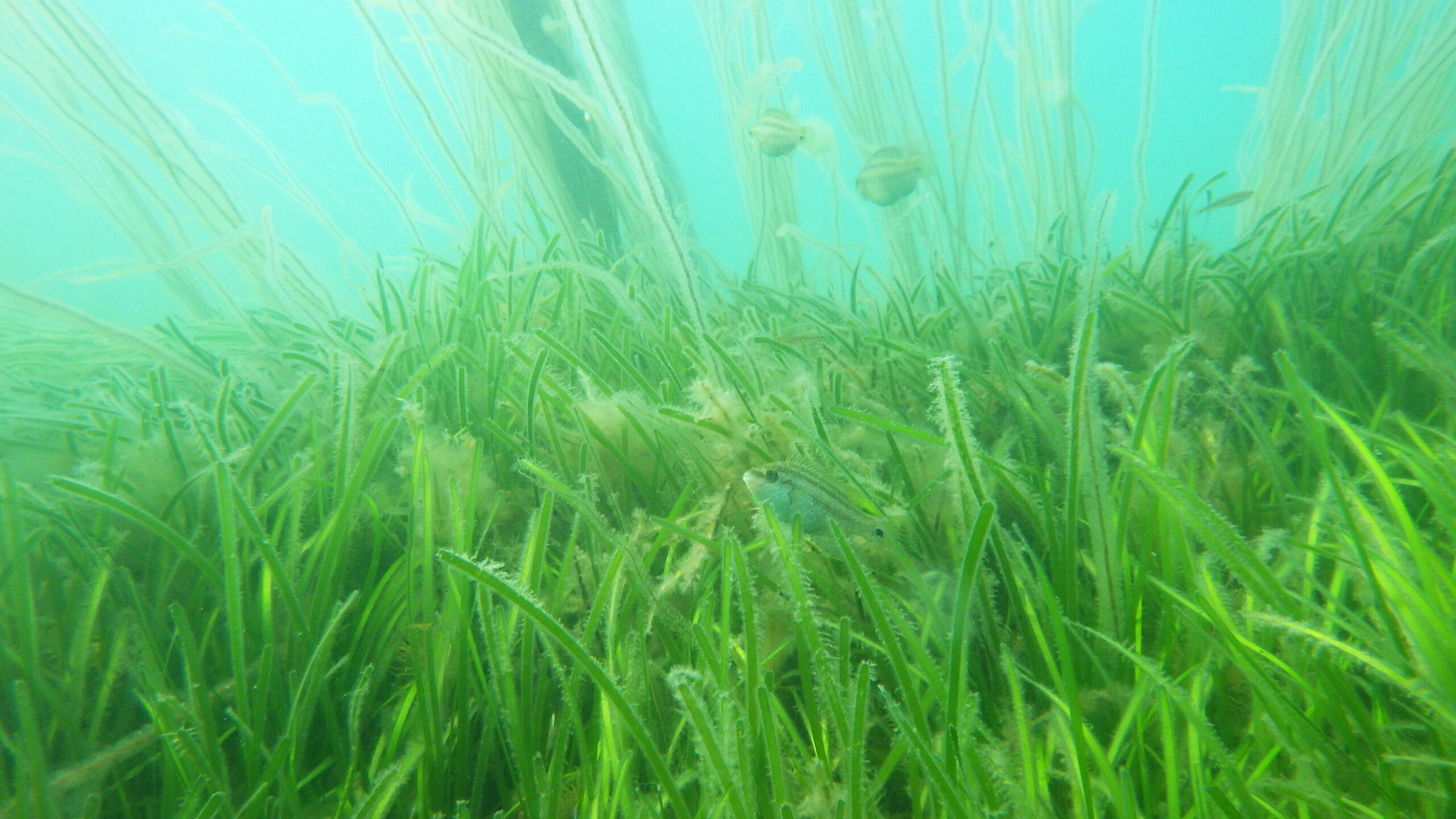 We continued this cycle for the first week, wading at night and snorkelling in the day. This changed during the second week, when the volunteers left and the dive gear came out. Those in the team qualified to dive would kit up and dive around low tide. Being able to stay down at the seagrass’s level rather than having to constantly duck dive down meant that far more spathes could be picked with much less effort. 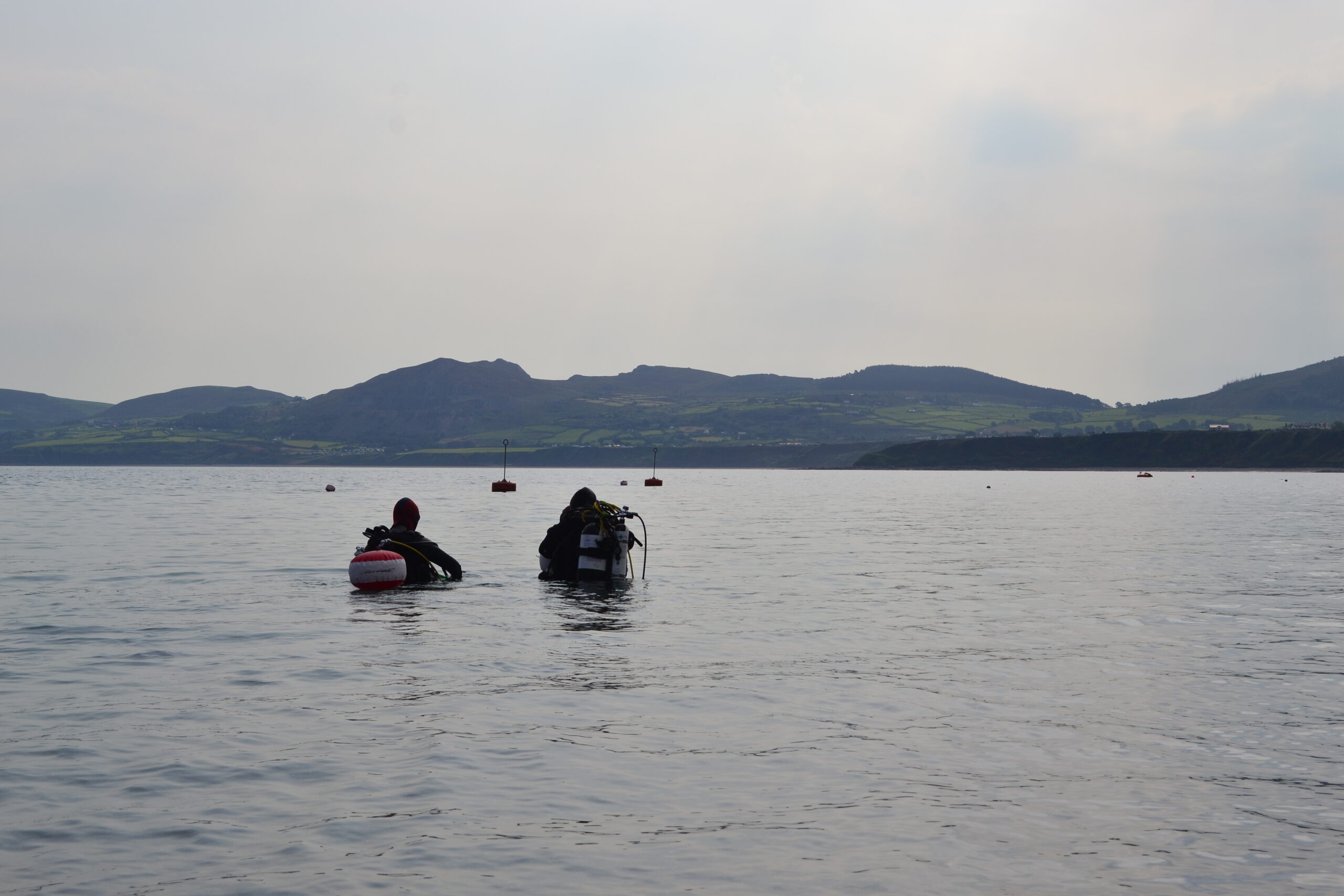 After two weeks of wading, snorkelling, and diving, we had amassed a very good number of spathes! It was a very successful trip, and our final task was to empty the huge blue tank and pack up all the gear into the van. This was no mean feat but in about half a day we were done, and so ended my first two weeks working with Project Seagrass!