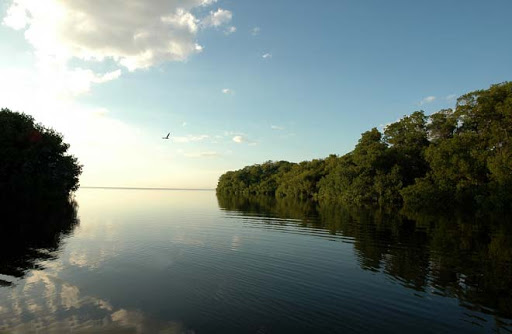 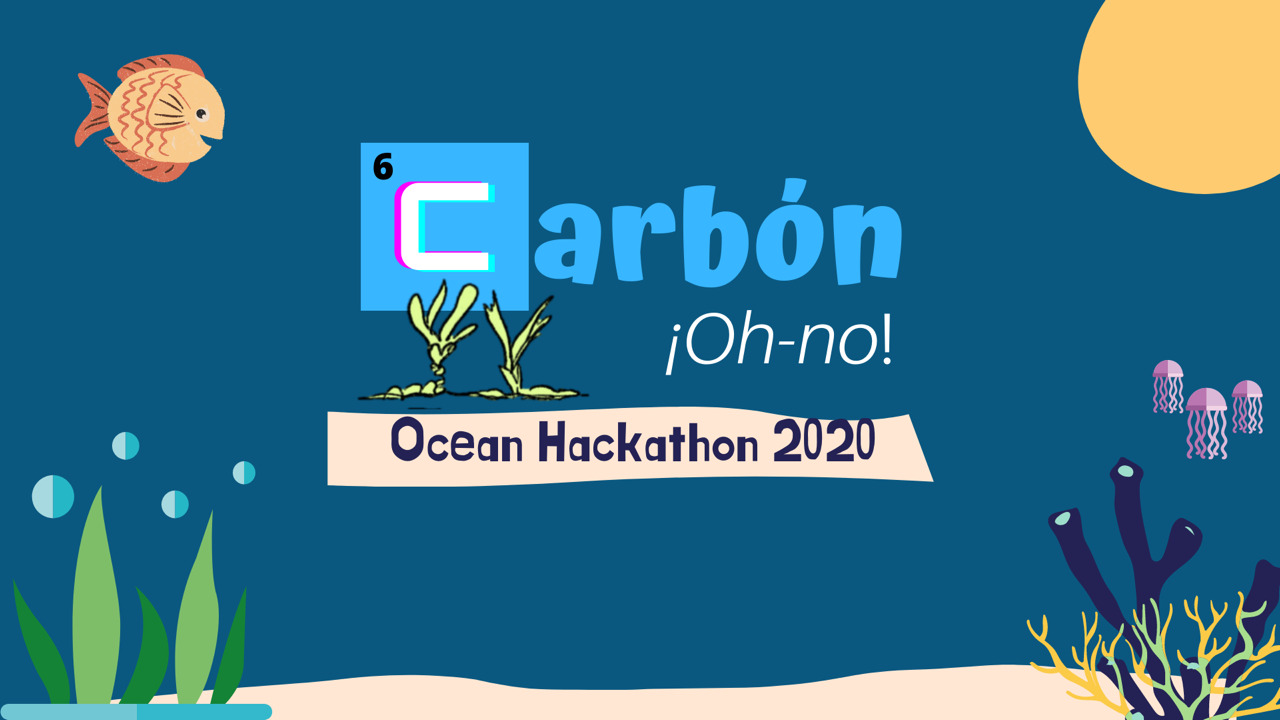 Last October 9th, the Ocean Hackathon® 2020 took place in Mexico City. This is an event in which multidisciplinary teams have access to international databases and have 48 hours to develop a pilot project or proof of concept that targets an ocean-related problem.

This year’s event, organized by IFAL (French Institute of Latin America), had seagrasses as protagonists when the team called “Carbón ¡Oh no!” won the first place with a project that targeted seagrass beds conservation.

In spite of their relevance and vulnerability, seagrass beds constitute one of the least protected ecosystems on the planet. For this reason, the “Carbón ¡Oh no!” team developed a model based on artificial intelligence that is capable of detecting changes in seagrass coverage through Landsat Satellite Images. With this model they aim to estimate the amount of carbon stored in seagrasses from “Los Petenes” Biosphere Reserve, then translate it into carbon credits and finally give an estimated value in dollars. 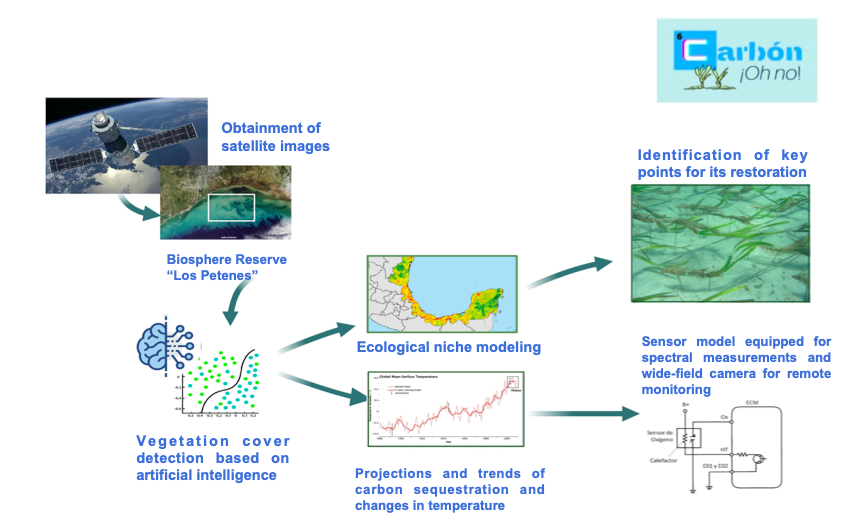 The objective of their project is to attract the attention of governments and decision makers on the biological and economic importance of this ecosystem; as well as making visible the urgent need to preserve it and emphasize its potential to mitigate climate change.

Additionally, they created a remote sensing prototype based on a micro-spectrograph that would be specialized incollecting data in situ with the purpose of complementing satellite information and strengthening monitoring in this areas; facilitating in this way the creation of management and rehabilitation plans. 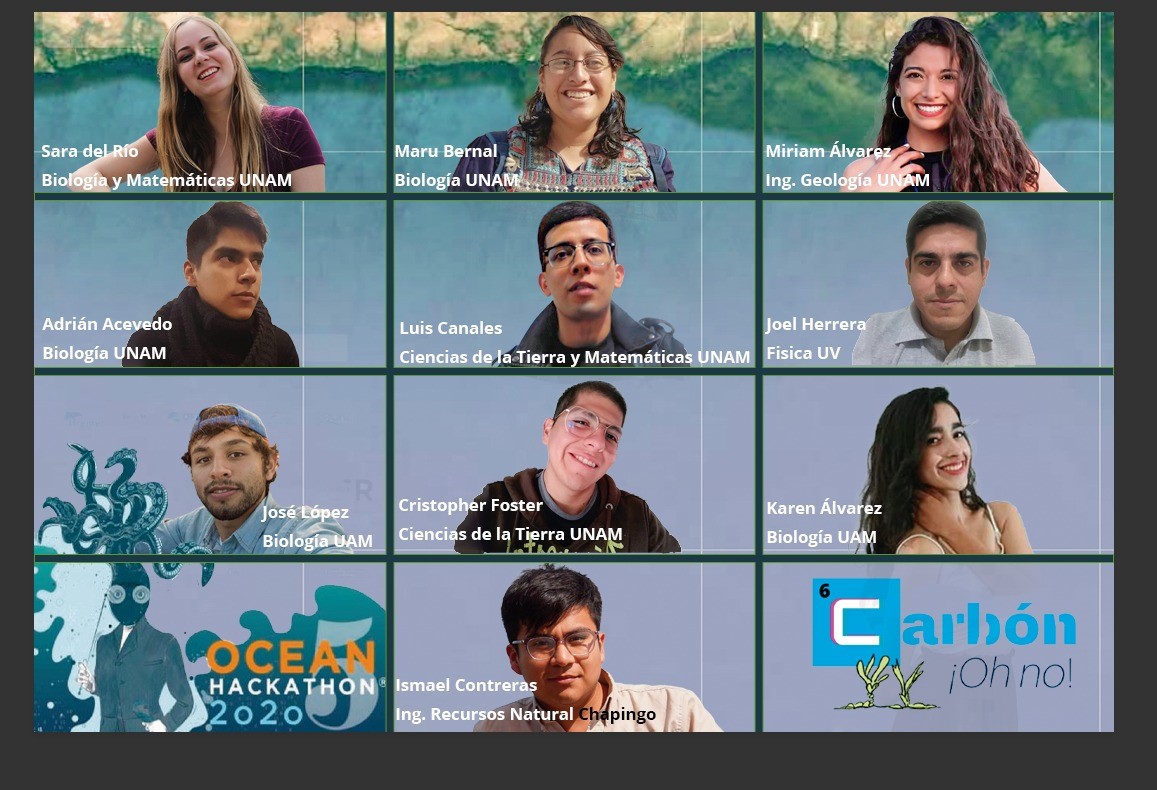