From studies to seagrass 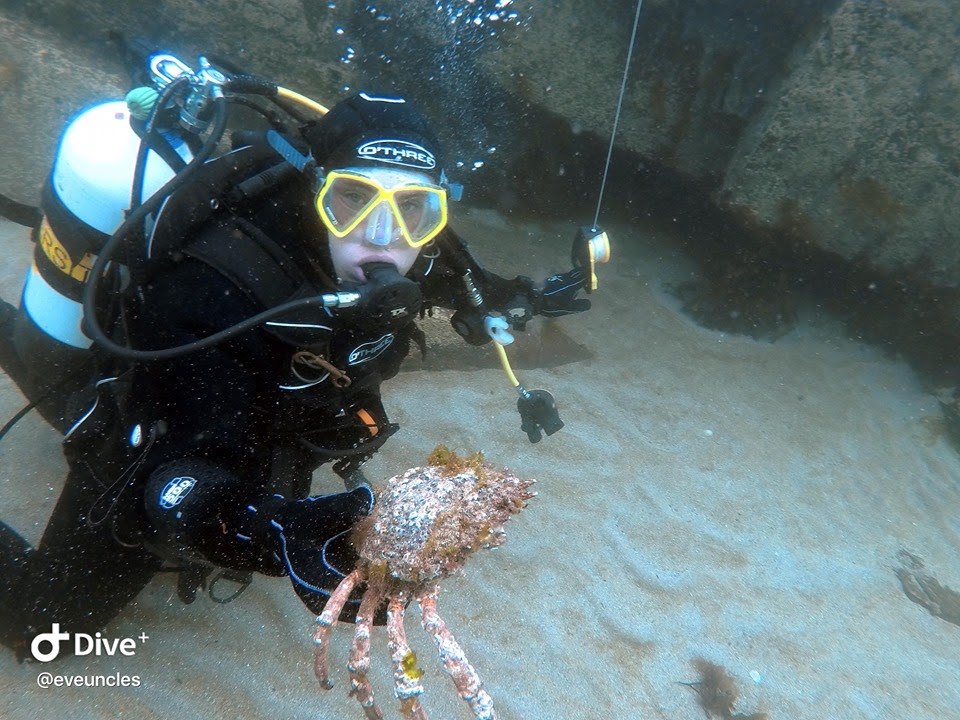 Mike, Sam, Sam and Owen all started out as students with a love for the ocean on their doorsteps, over the summer they became ‘underwater gardeners’ and joined the Seagrass Ocean Rescue team from the collection of almost a million seeds through to planting 1.5 hectares of seagrass in Dale, Pembrokeshire.

Mike Parker, Sam Files, Sam Petts and Owen Maddocks are four students from Swansea University, they met three years ago through the sub-aqua club and have logged their fair share of dives together ever since. Over a Zoom call in April, I had the opportunity to ask them about their time volunteering with Seagrass Ocean Rescue. We started our seagrass journey together last summer and they’ve returned with unwavering support to all our events from picking to planting. 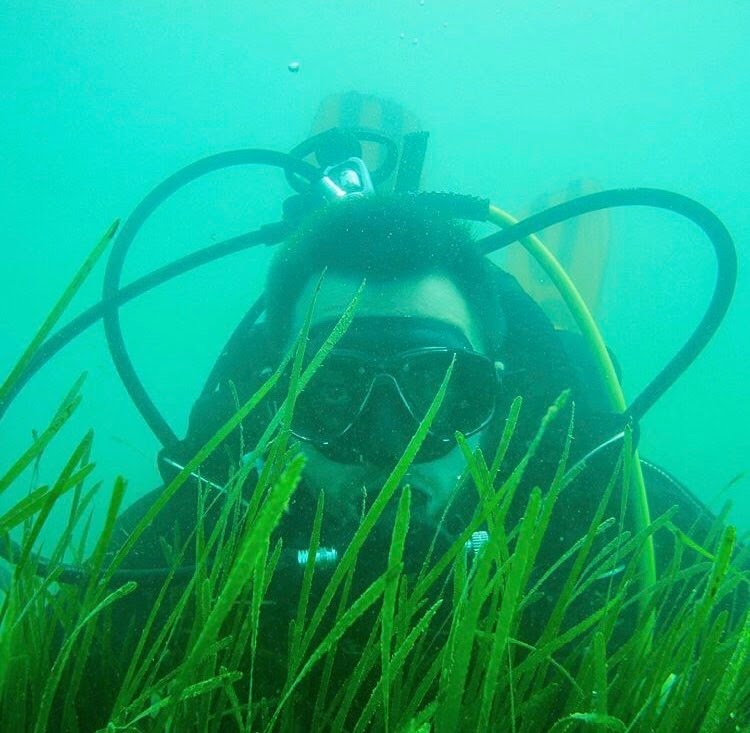 When did you develop an interest in marine ecosystems?

Mike Parker: I joined the sub aqua club in my first year of university and got into diving in my second year… then it took over my life!

Sam Files: I’ve always lived by the coast and spent a lot of time at the beach and swimming in the sea, then I started studying marine biology at Swansea and joined the dive club.

Sam Petts: I’ve always liked underwater habitats and enjoyed swimming and being around water, I guess for me it was a natural progression to go deeper and see what’s hidden under the water!

Owen Maddocks: I grew up on the coast and spent a lot of time rock pooling and surfing.

How did you find out about Project Seagrass and how have you been involved?

MP: I heard about it through Evie Furness, she later invited the dive club to come diving for seeds. We went to Weymouth and Torbay for a week in the summer, had a hilarious week of camping, sun and seagrass! I came along to the rope tying days and helped tie the bags to the rope ready for planting.

SF: I was doing my year in industry at Plymouth aquarium and they had a seagrass exhibition, I got talking to some of the team there and they mentioned Project Seagrass and the team at Swansea University. I later joined these guys with Swansea’s dive club to go pick seeds, I did some of the rope tying and then joined Sam and Owen in Dale in February!

SP: I’d spoken to Evie about her work and she invited the dive club on an opportunity to go seed diving, I helped organise some of the dives and went along on the trip! I helped out in February with some of the preparation and planting.

OM: I heard about it through the biosciences department and dive club at Swansea. I first got involved with seed picking then helped with seed preparation in February.

What’s been your most memorable experience with the project?

MP: I think diving has definitely been my highlight and having the opportunity to meet people with the same common interest.

SF: Trying to put up the tent on a windy cliff in Weymouth was a stand out moment for me! It would be between that and sending Mike and his dive buddy in the opposite direction from the seagrass… it took them a while to find it! I think it’s been nice to be involved in the whole process, to see it come full circle. It’s been exciting seeing people coming from around the country, with such a wide variety of backgrounds and generations – really encouraging for the future!

SP: It was a habitat we’d never dived in before which was something I don’t think you can forget, and it was nice to dive with a purpose. Diving is fun anyway but when you’re doing something positive at the same time, it feels good! There was a real sense of accomplishment, and I was lucky to be last one in and last one out – I got to see everyone on the boat getting excited for the dive ahead and then when i’d come up, just seeing this huge pile of seagrass seeds, that was really cool!

OM: Probably diving through the seagrass meadows and seeing all the juvenile fish and diversity… I felt like a human, underwater lawn mower.

Is there anything you’ve learnt from your experience with Seagrass Ocean Rescue?

MP: I think there should be greater awareness for projects like these! Don’t miss out on the opportunity to get involved. I think in any age group you can sometimes get trapped in a bubble but this gives an opportunity to meet people from outside your usual crowd. It was a really nice way to gently introduce people to marine sciences and conservation as well. It’s definitely a community that will stick around for future projects!

SF: If you’re thinking of getting involved just go for it! It’s amazing to see what you’ve achieved, and the community is diverse and you meet people from all over!

SP: It’s been a really great experience to do with friends but also to make new friends! It was a great opportunity to listen to people’s stories and to learn from others. It’s the first time I’ve been involved with a project and I hope to get involved with more conservation in the future.

OM: I’ve learnt more about how conservation is applied in a real world setting and the value of seagrass for supporting biodiversity and blue carbon sequestration.

At Project Seagrass we really appreciate the support of our volunteers, without them none of what we do would be possible! If you’re interested in helping out with future projects keep an eye on our social media, join the Project Seagrass Volunteers facebook group or alternatively don’t hesitate to contact us! 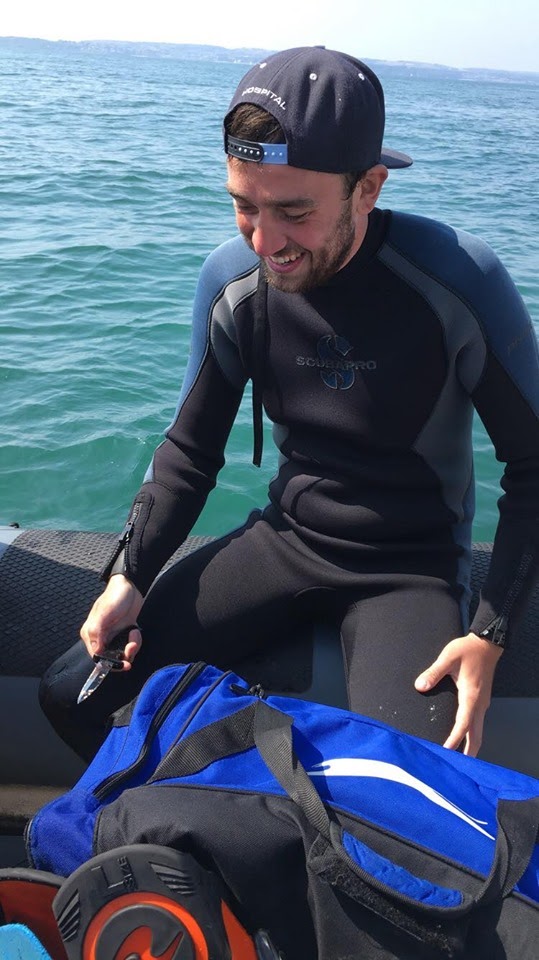