In the summer of 2018, after finishing my penultimate year of my undergrad Marine & Freshwater Biology degree, I travelled to Watamu. Watamu is a small but beautiful coastal town just north of Mombasa, in Kenya – East Africa. Watamu is famous for its picturesque sandy-white beaches and tourist filled hotels dedicated to ecotourism.

I volunteered on the marine programme at an environmental conservation NGO called A Rocha Kenya for two months. They are based right in the middle of East Africa’s oldest marine protected area, the Watamu Marine National Park (WMNP). The park covers a 10 km2 section of the lagoon and back-reef, south of Watamu village, and includes a diverse array of habitats (including coral reefs, seagrass beds, mangrove areas and a range of intertidal habitats including mudflats, beaches, and rocky shorelines) between the sand dunes all the way out to the fringing reef crest. The WMNP is a smaller, more strictly managed area of the larger 164 km2 Watamu-Malindi Marine National Reserve which extends to the north (see figure 1). WMNP was created in 1968 and the Watamu Malindi Marine National Reserve was declared a UNESCO biosphere reserve in 1979. The park is officially managed by Kenya Wildlife Service, who are responsible for the management and conservation of the marine park. 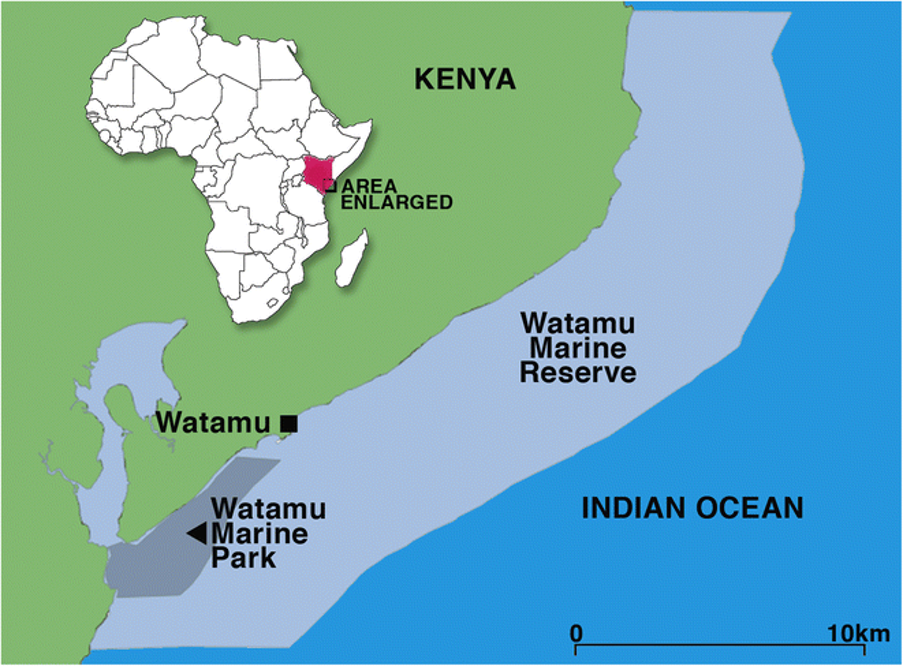 During my time there I was given responsibility to steward the two ongoing studies. I was put in charge of surveying the park for the location and distribution of IUCN Red listed soft pillow coral Anomastraea irregularis (figure 2). Whilst being internationally scarce, significant populations are located along the shallow rocky shores of the park.  Additionally I was involved in snorkel elasmobranch (sharks, rays, guitarfish) surveys. This meant snorkelling out to the edge of the reef, 1 km from the park shore and taking stock of all the species I saw. My tropical species identification skills improved dramatically, as well as my tan! Other duties I was involved in were helping out around the site, fixing a makuti thatch roof, and setting up internet cabling to serve a new educational building that was out of signal range. This experience taught me a valuable lesson in the importance of independent stewardship of the work assigned to me. I had to learn to adapt quickly, and pickup new skills required for the task at hand, this has proved valuable to me countless times since. 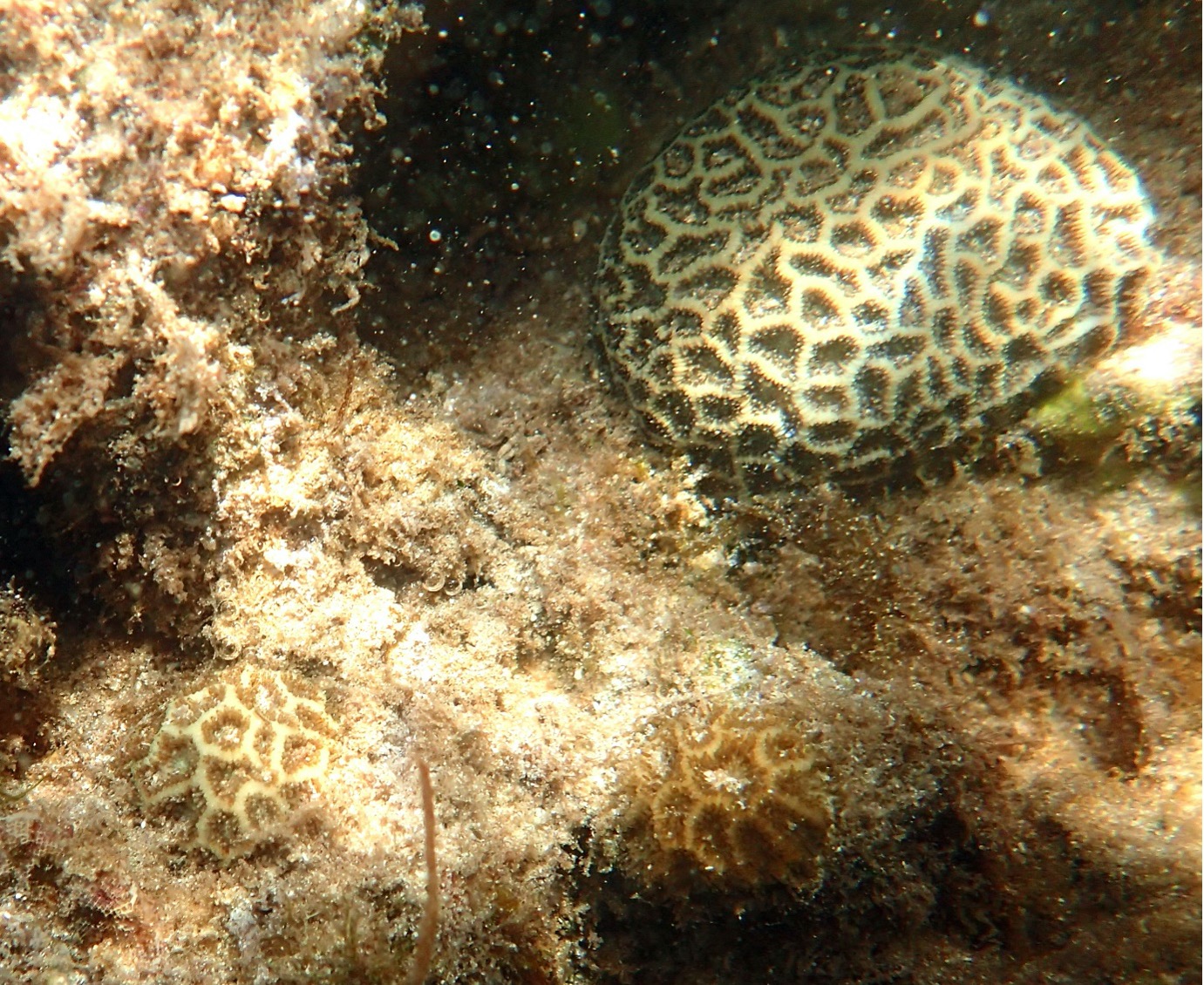 Figure 2: Photograph of an A. irregularis colony taken by Dawn Goebbels

So how does Seagrass relate?

Well… out of the 12 species of seagrass recorded in Kenya, 11 have been found inside WMNP. One of these seagrass species, Zostera capensis, is listed as Vulnerable on the IUCN Red List due to decreasing population. Seagrasses are the most dominant component of the park covering nearly 40% of the benthos (Cowburn et al., 2018). This value comes from a study that mapped habitats found in 8.35 km2 (83.5% of 10 km2) of the park’s area. The mapping revealed that subtidal seagrass covered 3.292 km2 of (39.4%) of the mapped area and Intertidal seagrass covered 0.359 (4.3%) (Cowburn et al. 2018) This renders WMNP an area of high importance regarding international seagrass conservation efforts.

Seagrass support a large range of flora and fauna they associate with. This marine plant population is a vital part of the marine ecosystem due to their ecosystem services. Seagrass provides ecological roles, blue carbon storage, feeding grounds for coral reef organisms, habitat and nursery areas for numerous marine species, fishery support, sediment stabilisation, improved water quality and coastal defence. They must not be allowed to disappear.

The current A Rocha Kenya marine intern Eric Thuranira has put together a seagrass identification guide for the species within WMNP: