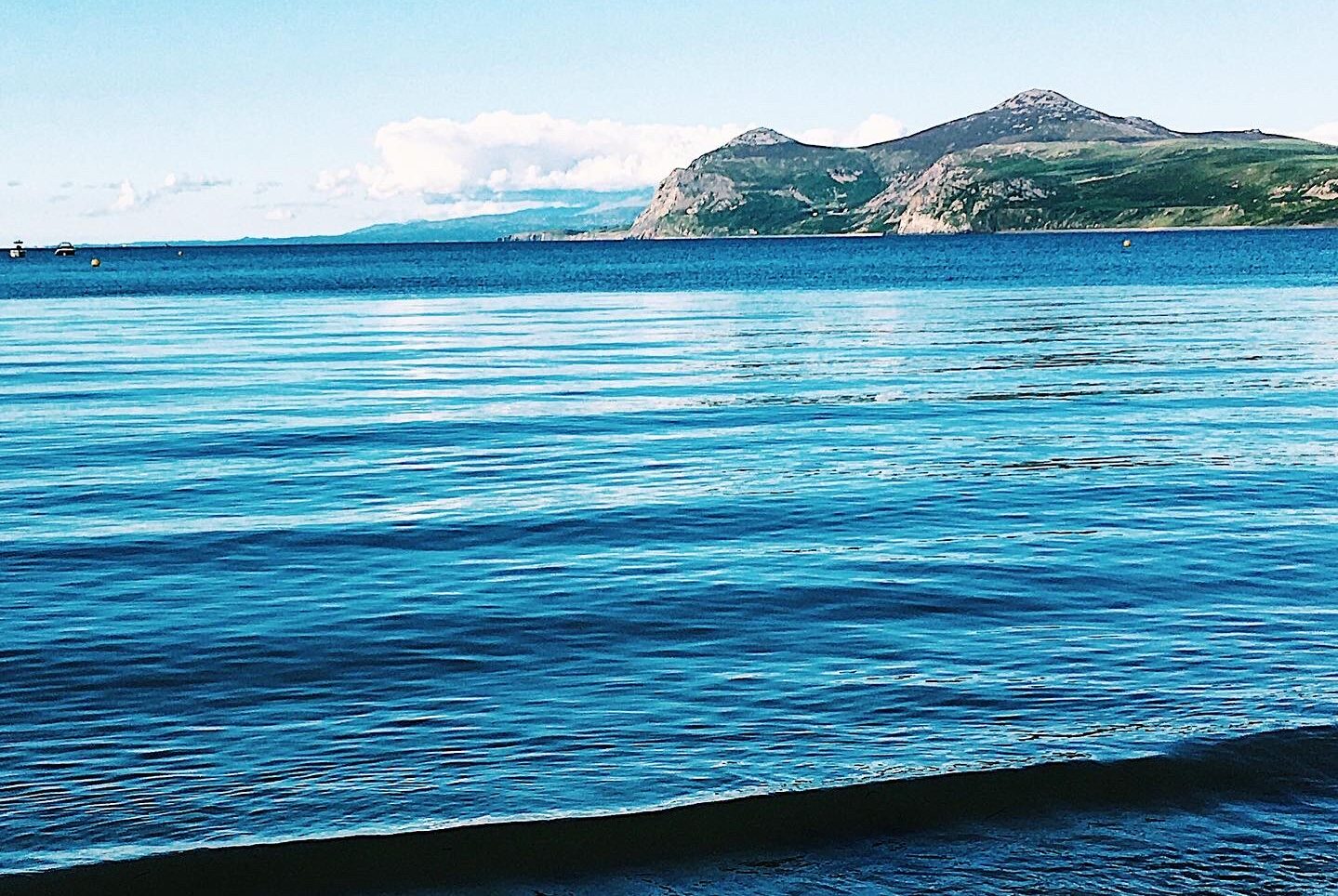 The role of seagrass meadows in promoting Ocean Literacy

According to the Marine Biological Association (MBA) these seven Ocean Literacy ‘Principles’ were developed by hundreds of educators and scientists in the USA as a guide to teaching about the Ocean. These principles are now being used as a framework in Europe to develop strategies towards the goal of an Ocean Literate society

As stated by the UK’s MBA.

“Few of us are aware of how important the sea is to human wellbeing: medically, economically, socially, politically and environmentally. Many of us are unaware of how day-to-day choices and actions can have a cumulative effect on the health of the ocean – a necessary resource that must be protected for life on our blue planet to exist.” 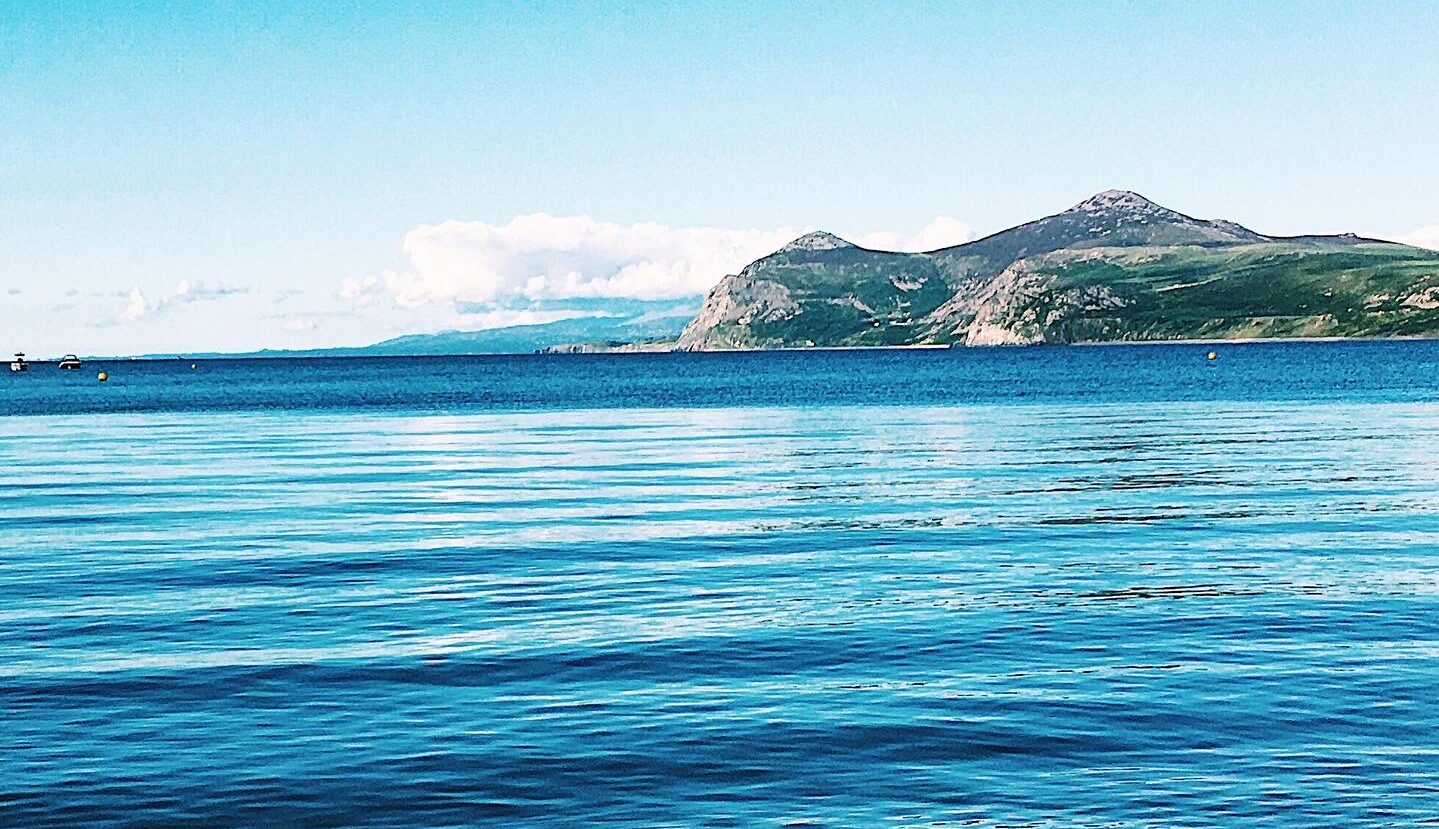 The need for improved Ocean Literacy

It has long been recognised that improving public awareness about how the ocean can benefit the environment, economy, and society is important (Peterson and Lubchenco 1997, Costanza, 1999). In 2004, a Pew Ocean Commission report identified a need to improve public literacy about oceans. The authors of the report assumed that by enhancing public awareness and knowledge of the oceans, and their influence on our lives, would lead to increased public support for ocean restoration efforts.

The Pew Oceans Commission called for‘a new era of ocean literacy that links people to the marine environment’’ [2, p. 91]. The Commission further argues that there is a ‘‘need to provide the public with understandable information about the structure and functioning of coastal and marine ecosystems, how ecosystems affect daily lives, and how we affect ecosystems’’ [2, p. 11].

Since this report was published, low levels of ocean literacy have been, and are continuingly being identified in many countries. These low levels of literacy can be a barrier for citizens to engage in environmentally responsible behaviour or consider ocean-related careers (Guest et al., 2015). 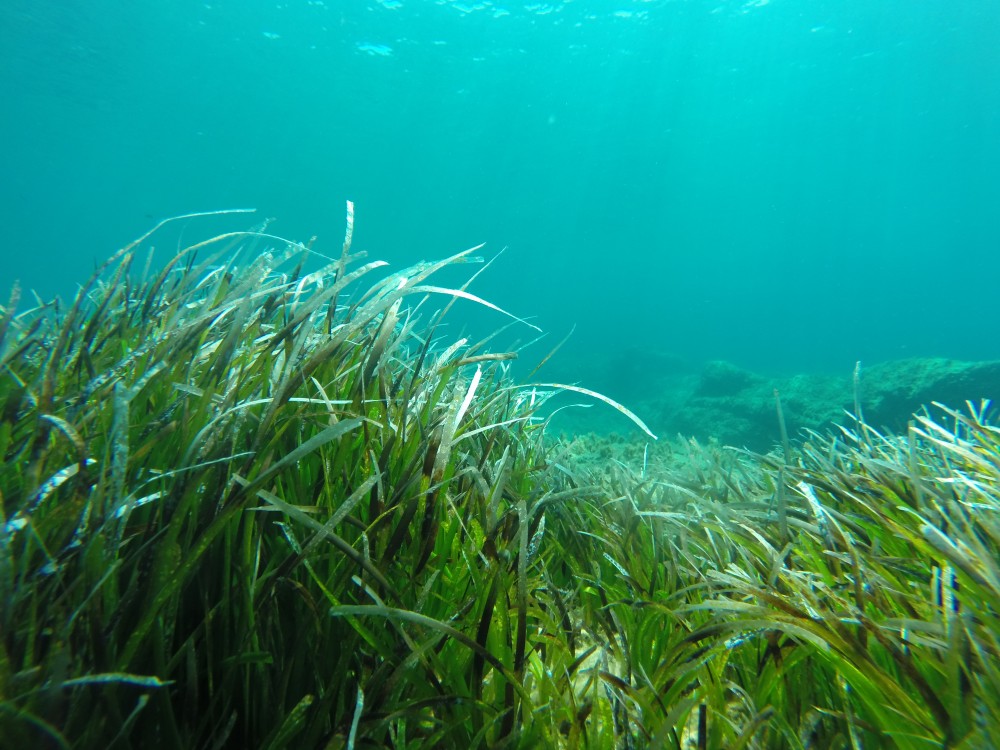 Seagrass meadows role in developing Ocean Literacy in the UK

Seagrass meadows have a central role to play in developing ocean literacy in the UK. First, they are coastal habitats, readily accessible from the shore by wading or snorkelling and in some locations (i.e. Porthdinllaen in Wales, Lindisfarne National Nature Reserve in England, or Tyninghame in Scotland) they can be easily accessed without specialist equipment simply by walking out at low tide.

In addition, there are already well publicised examples from the USA of where restoration of the same seagrass habitat (same species) has lead to rapid recovery of coastal ecosystem services (see Orth et al, 2020). This creates a cause of optimism that similar results could be achieved in the UK since much of the science now exists it just needs to be applied to UK waters.

Finally, there are already existing, recognised and celebrated Seagrass Education and Awareness programs running in the UK both through Project Seagrass and the National Marine Aquarium’s ReMEDIES program. This is supported by an active academic literature for further developing this area (Roth and Reynolds, 2020).

Conversations are already underway between Project Seagrass and the London Aquarium about a 5-year strategy that would incorporate a national seagrass engagement program and a potential collaboration with BIAZA network of aquariums which could act as community hubs for engaging people with monitoring, and then the potential restoration of their local meadows.