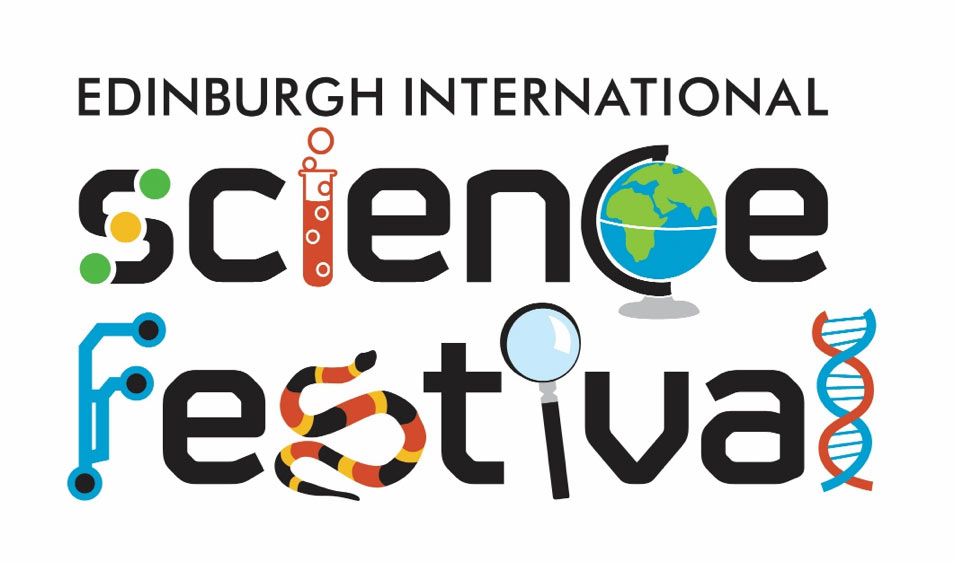 Edinburgh Science Festival Bubbles and enthusiasm took over for Project Seagrass as we set up our stall at Edinburgh International Science Festival last week. The festival has taken over the city for two weeks every year since 1989, and was the world’s first public celebration of science, definitely something that we’re proud to have been involved with. The festival covers everything you could imagine- from the science behind which biscuit is the best tea dunker (rich tea was the winner) to trying your hand at programming a rescue robot!

The seagrass meadow filled with many different colours and species!

Our very own seagrass meadow was in pride of place in the middle of Summerhall, with a colouring station close by. We had all ages colouring in creatures to live amongst the seagrass, resulting in one of the brightest meadows I’ve seen. 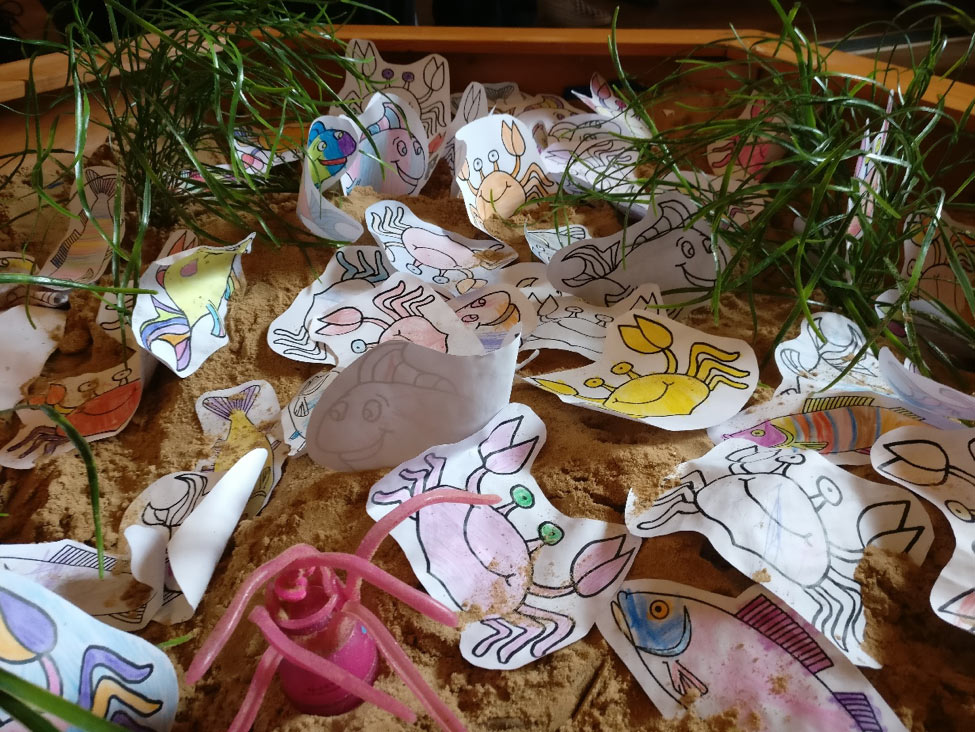 Colouring station with lots of creatures and ID guides to get inspired by.

It was great to see how eager the kids were to learn and see more- they were fascinated by clips of cuttlefish swimming through the grass and loved hearing about our research. They also had the chance to dress up as a seagrass scientist – tiny tots wearing masks that covered their whole faces and trying to walk in fins that were bigger than the kids themselves. 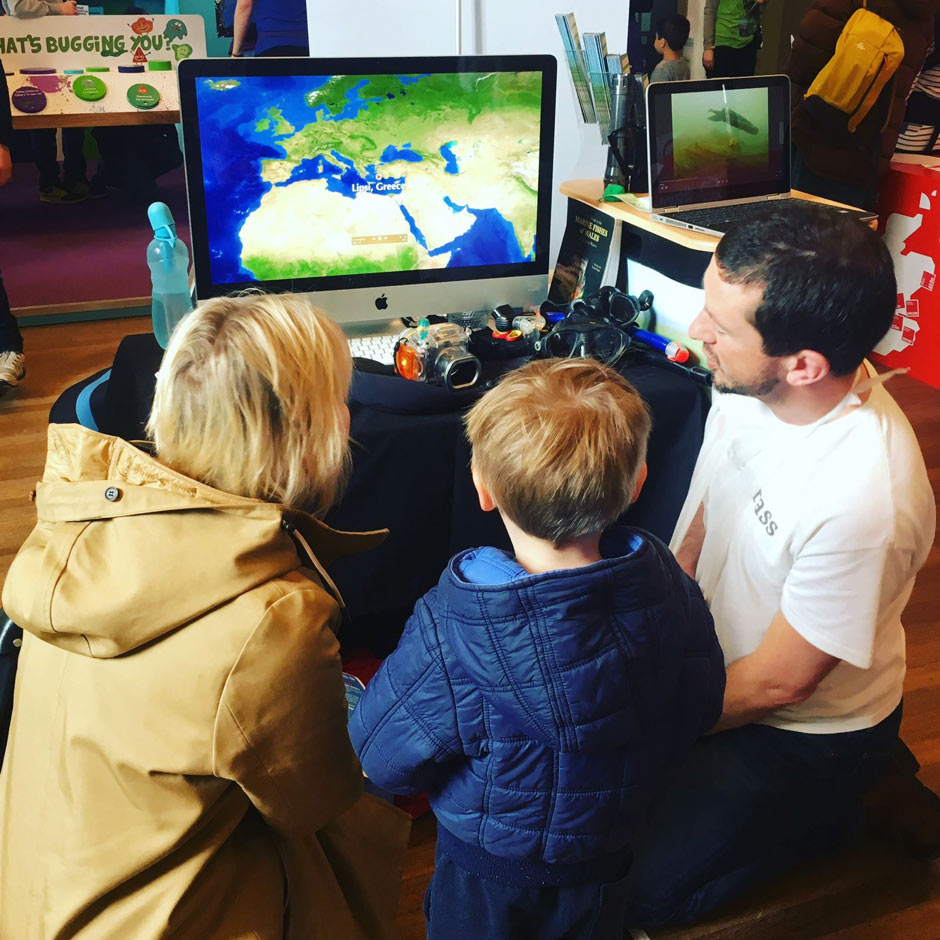 RJ sharing some of his seagrass experiences.

The enthusiasm we got from the kids was reflected in the stalls around us, their cracking activities seemed to have permanent queues of public wanting to get involved with things like bee anthropology, the British Heart Foundation and speech and language research.

The buzz that came from being part of such a successful event was felt by all the seagrass team so a huge thank you to those who put in so much hard work to make the festival happen and for letting us be a part of it!

( A big THANK YOU to Evie Furness, Rufus Sullivan, Laura Coomber, Lauren Skye Clayton, Dani Whitlock and Sarah Jane Pope for volunteering their time to help us deliver this event)