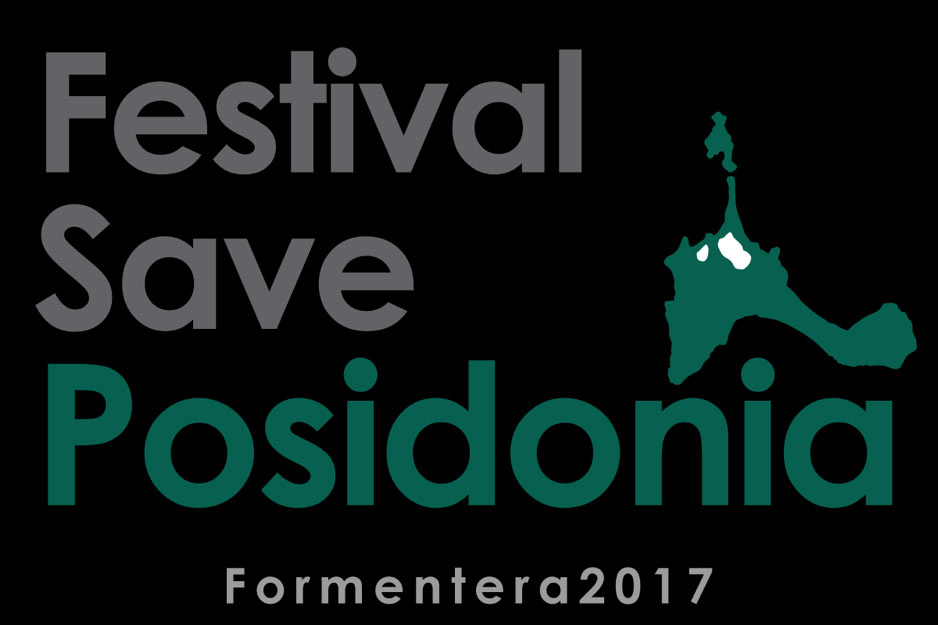 Over the next few days the Save Posidonia Project, Formentera celebrates the Save Posidonia Festival. The idea behind the project is to host a festival where culture, sport and environmental activities will be carried out that celebrate the fantastic contribution that the seagrass Posidonia oceanica makes to Mediterranean well-being. The festival is aimed both at marine professionals, as well as the public, and hopes to champion sustainability, so that it is not just an act or one off event, but becomes a permanent way of being.

Outputs from the festival are concrete, with the most innovative scientific and environmental projects presented at the festival (linked to the preservation of Posidonia oceanica) having the opportunity to be financed through a collection made during by Save Posidonia Project. The projects are to be evaluated by a technical committee of high national and international recognition and the objective is to involve all individuals, companies and national or international organisations in raising awareness to take action in the conservation of such a critical ecosystem to the Balearic Islands.

To participate in the festival all events must apply sustainability measures based on basic principles. Before the celebration of the event the promoters featured had to submit a plan to reduce the impact on the environment and respect the well-being of local people.

However, this isn’t the first festival of this kind, indeed the Posidonia Festival has been active in the Mediterranean for nearly 10 years. Originating in 2008 on the island of Formentera (Spain), the festival has been hosted fifteen times in six different locations (Carloforte, Formentera, Mallorca, Santa Margherita Ligure, Sitges, Tavolara). Most recently Posidonia Festival was held in Mallorca with Three days of activities on Art, Nature and Sustainable Tourism have been held in Palma and Deià. The event will be held again next year.

As an International Ecofestival of Art, Environment and Sustainable Development. The festival is a space for dissemination of knowledge and practices that promote the protection of the natural coastal environment and, at the same time, an opportunity for sustainable development, culture and tourism. 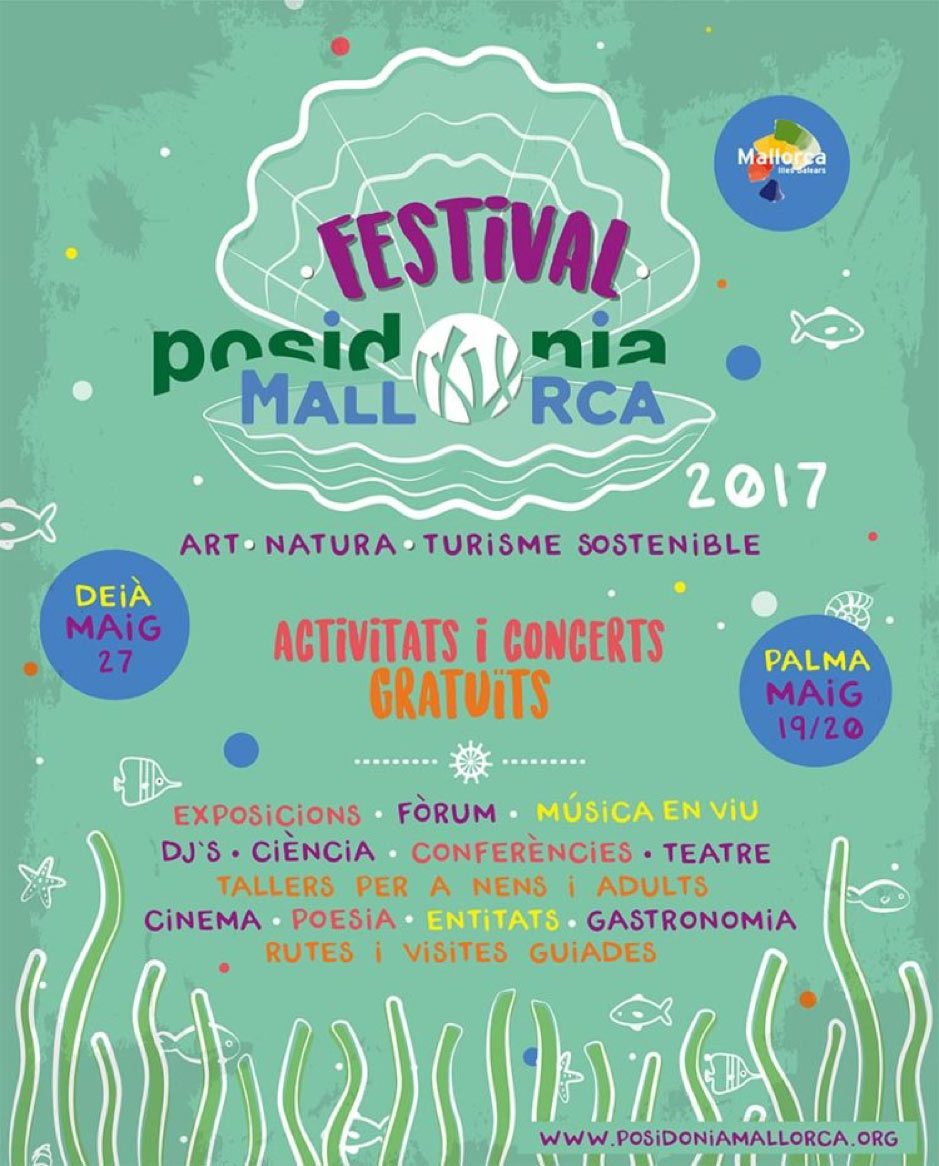 For us seeing these ‘festivals of seagrass’ taking place is incredibly positive, since it is through platforms such as this that we are able to communicate seagrass science to the public! We’ve already heard this year about how seagrass science is growing, and I have witnessed first-hand the dedication and enthusiasm of this small (but growing!) group of seagrass scientists during the 12th International Seagrass Biology Workshop that Project Seagrass hosted in north Wales last year. 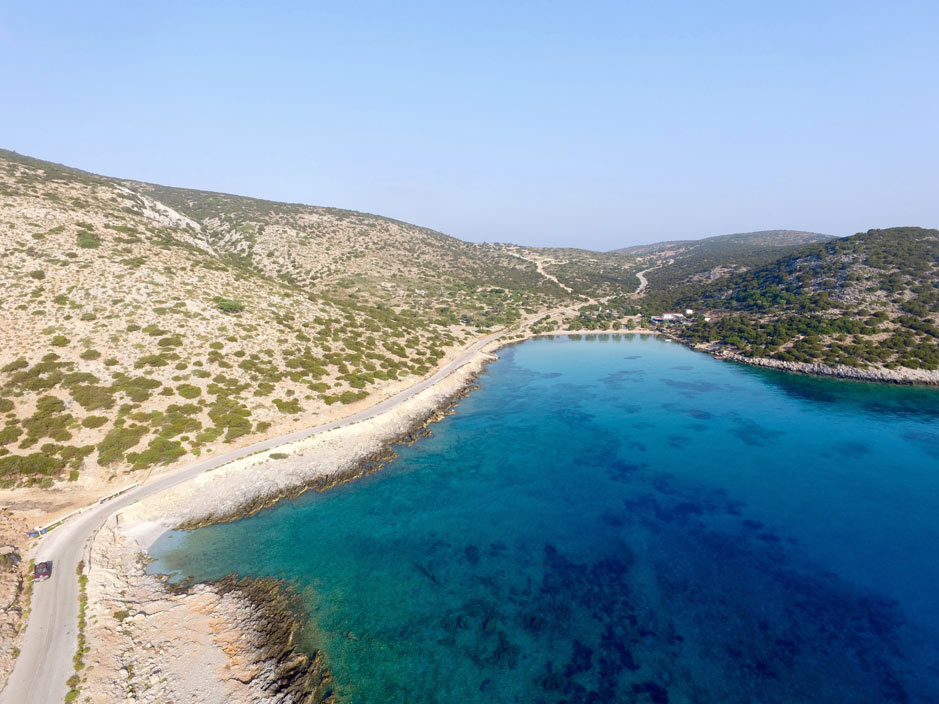 Also, for me personally, I am thrilled to see the spotlight on the seagrass Posidonia oceanica since this species is critical to the sustainable provision of seafood in the Greek islands where I have made many friends. I find it deeply upsetting to witness the ecological, social and economic ramifications of degraded Posidonia oceanica meadows. The species has been estimated to be worth €190 million per year to Mediterranean fishing and the loss of this foundation species could result in both a loss of income and food security that these islands have long enjoyed.

Keep up the good work #TeamSeagrass and together we will be the change.