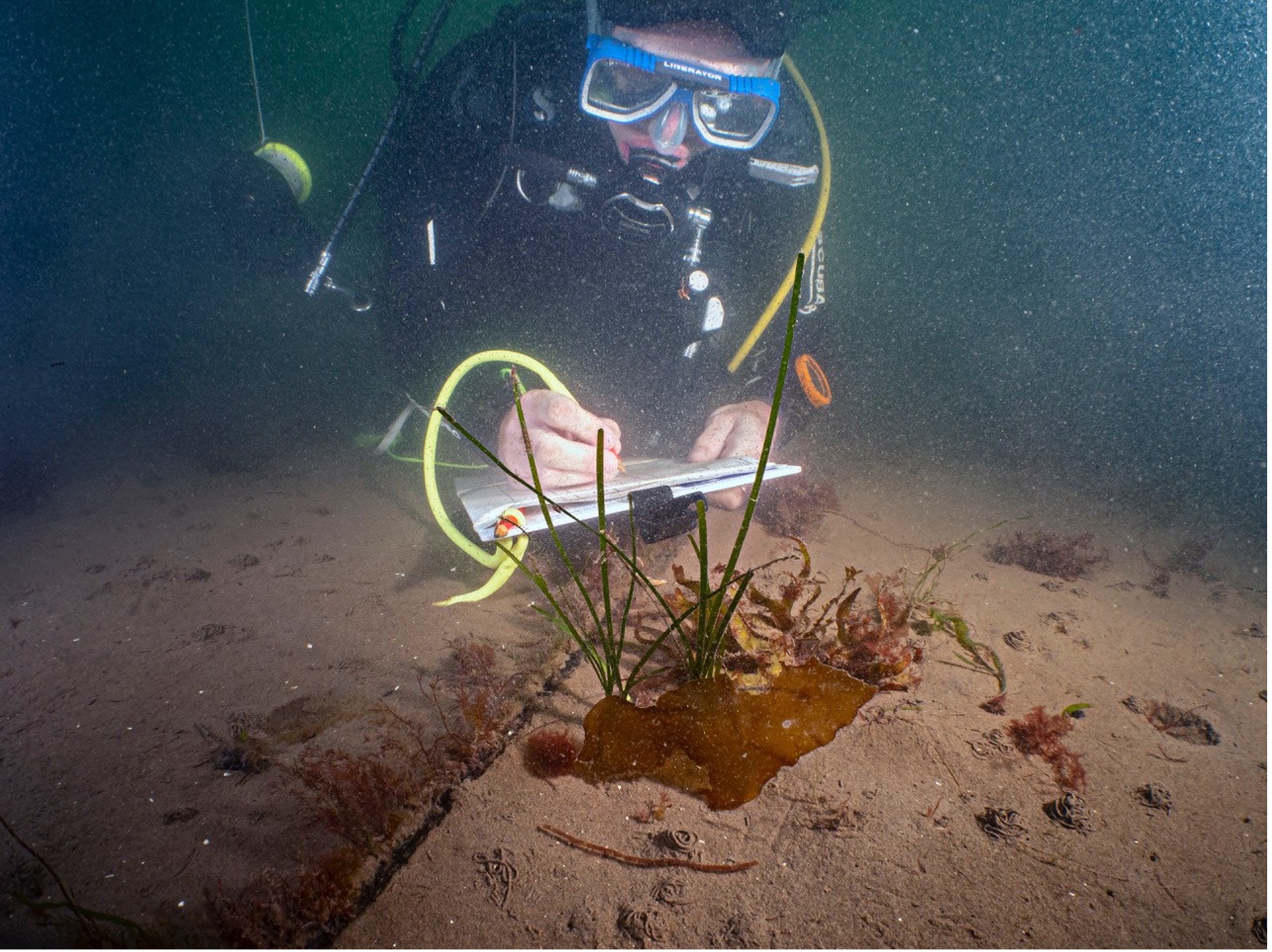 Understanding Wales past oceans to inspire their biodiverse future

By Richard Unsworth October 11, 2022 No Comments

The seas around Wales have so much potential. They offer rich biodiversity hidden within productive lush habitats such as kelp forests, salt marshes and seagrass meadows. Life in these waters can be so ingenious that it bioengineers its own environment. Out of seemingly nothing, reefs and seagrass appear that can protect our coast and filter our water. Deepwater horse mussels that bring barren depths to life. All these habitats are teaming with life. We have Mearl beds too that are like the coral reefs of the Atlantic. We have whales, we have dolphins and we can even see turtles feeding on summertime jellyfish blooms. We also have sharks and seabirds a plenty. We potentially have it all. 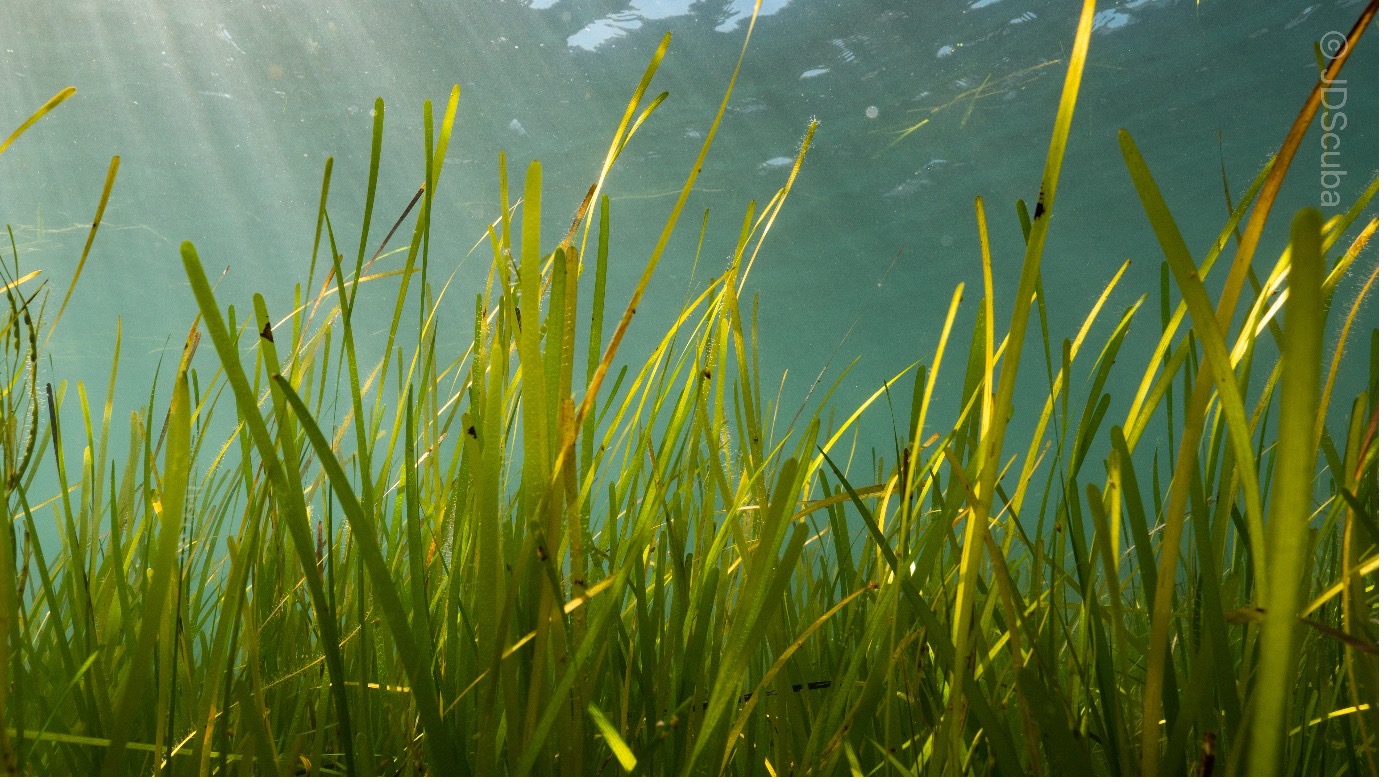 The Celtic seas around Wales used to support the food supply and livelihoods of the people of our nation, but this is no longer the case. Scratching the surface of history and it doesn’t take much to see this glorious past that we’ve allowed to be washed away. Our industrial past of mining and heavy industry as well as our overfishing and gross mismanagement of land have left a terrible decimation.

Visiting Penllyn earlier this summer I was reminded of the Three herrings, the symbol of Nefyn – Nefyn herrings used to be sold as a high value product to the wealthy in Manchester and there used to be an abundant Fishery for the now mostly extinct crayfish. But these fisheries have long since disappeared.

In South Wales, 1000’s of boats going out daily into Swansea bay collected Oysters a plenty, these provided jobs, food and a way of life. And now all that is left of this abundance of sea life in Oystermouth and the Mumbles are stories and tales. Wales is left with folklore rather than food. It’s also fascinating to consider what habitats and species would have populated our South Wales coastline before we build ports, reclaimed vast swaths of the intertidal and flooded coastal embayments with barrages. These areas were prime for biodiverse habitats.

Sat in a Laugharne Pub soaking up the atmosphere of Dylan Thomas you see pictures from the 1930’s of a 3m long sea monster proudly held by a group of men. This picture isn’t from Cambodia on one of Jeremy Wades ‘ Sea Monster’ series, but it’s a sturgeon caught in the Taf Estuary in what’s now the Carmarthen bay and rivers special area of conservation. Our coastal environments were once full of such diverse and abundant life that is now largely locally extinct. 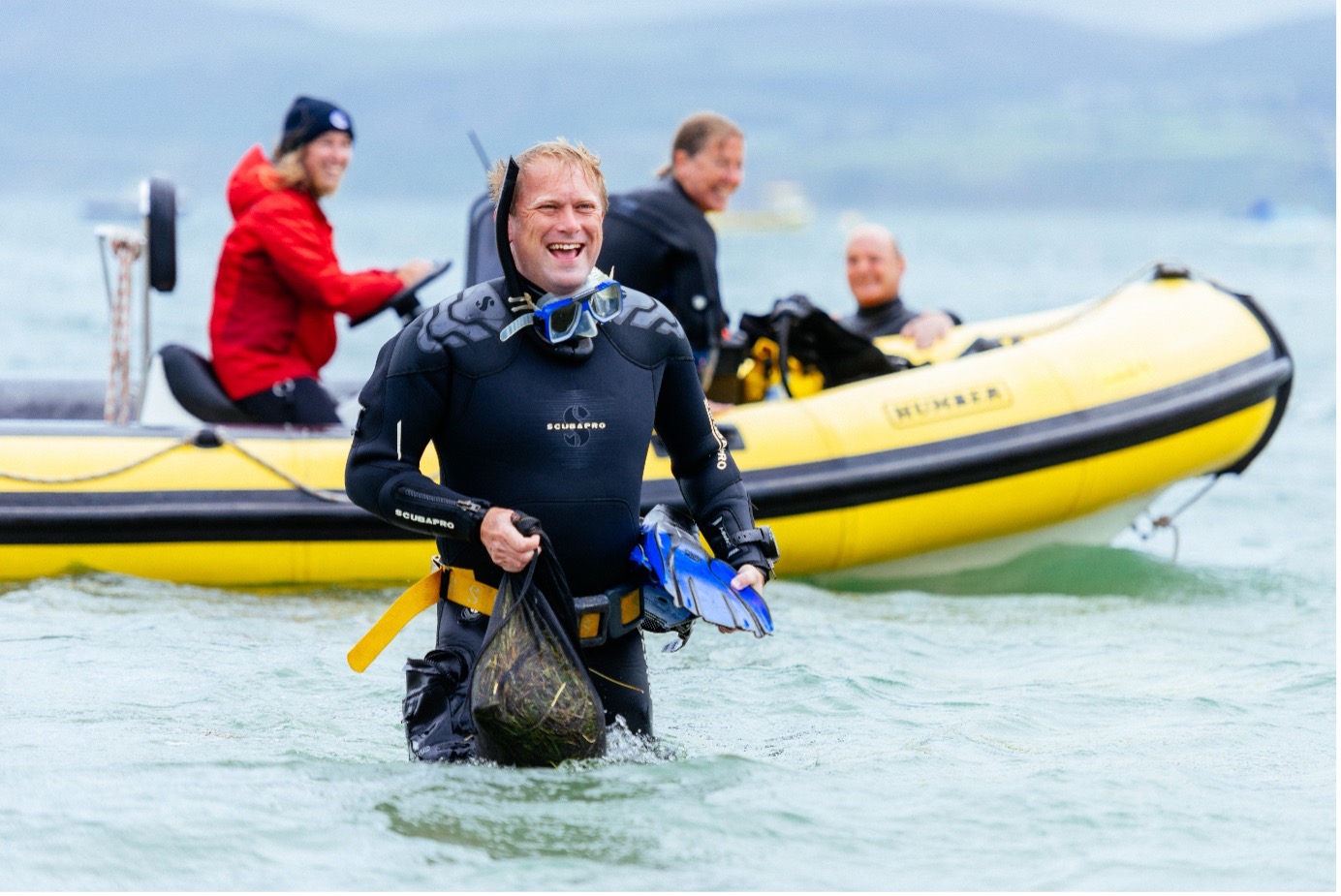 A short trip onto the delightful town Tenby, or as it was locally known ‘Dinbych Y Pysgod’ or ‘Fort of the fishes’ you readily see signs everywhere of historically productive fisheries that are now largely lifeless. Fishermen on the beach get excited when they catch a small plaice, and my son out fishing with his grandparents fails to even catch the odd Mackeral. Hardly the abundance that led to the development of a thriving town and furnished the wallets of the monks of Caldey. Just how did we as a nation let this decline happen. How can we possibly pass this travesty of an environment to the next generation without doing something drastic?

Moving west from Tenby we find the remnants of a once vast and abundant fishing community on the shores of the Cleddau. Yes, the waters of Milford Haven were over fished, but we also allowed heavy industry, poor land management and inappropriate farming activity to destroy the very habitats that had sat there for 10’s of thousands of years and supported the fisheries. We’ve allowed this to continue with the ongoing pollution of the sea from the activities of the land. Milford Haven waterway was once home to Wales last major Mearl bed, but that gave way to the pursuit of ever bigger infrastructure for oil and gas. As we heat the waters of the Cleddau with power station outfalls and subject the area to ever-increasing nutrient loads, the delicate seagrass continues to struggle as it increasingly respires without enough energy to keep going. As catchments and coasts degrade the place becomes ever more awash with mobile sand and mud particles further damaging the environment. Divers in the 1970’s tell of clear waters at the Neyland bridge in Milford Haven at sites that would now be too plagued with sediment and are too murky to even consider for a dive. 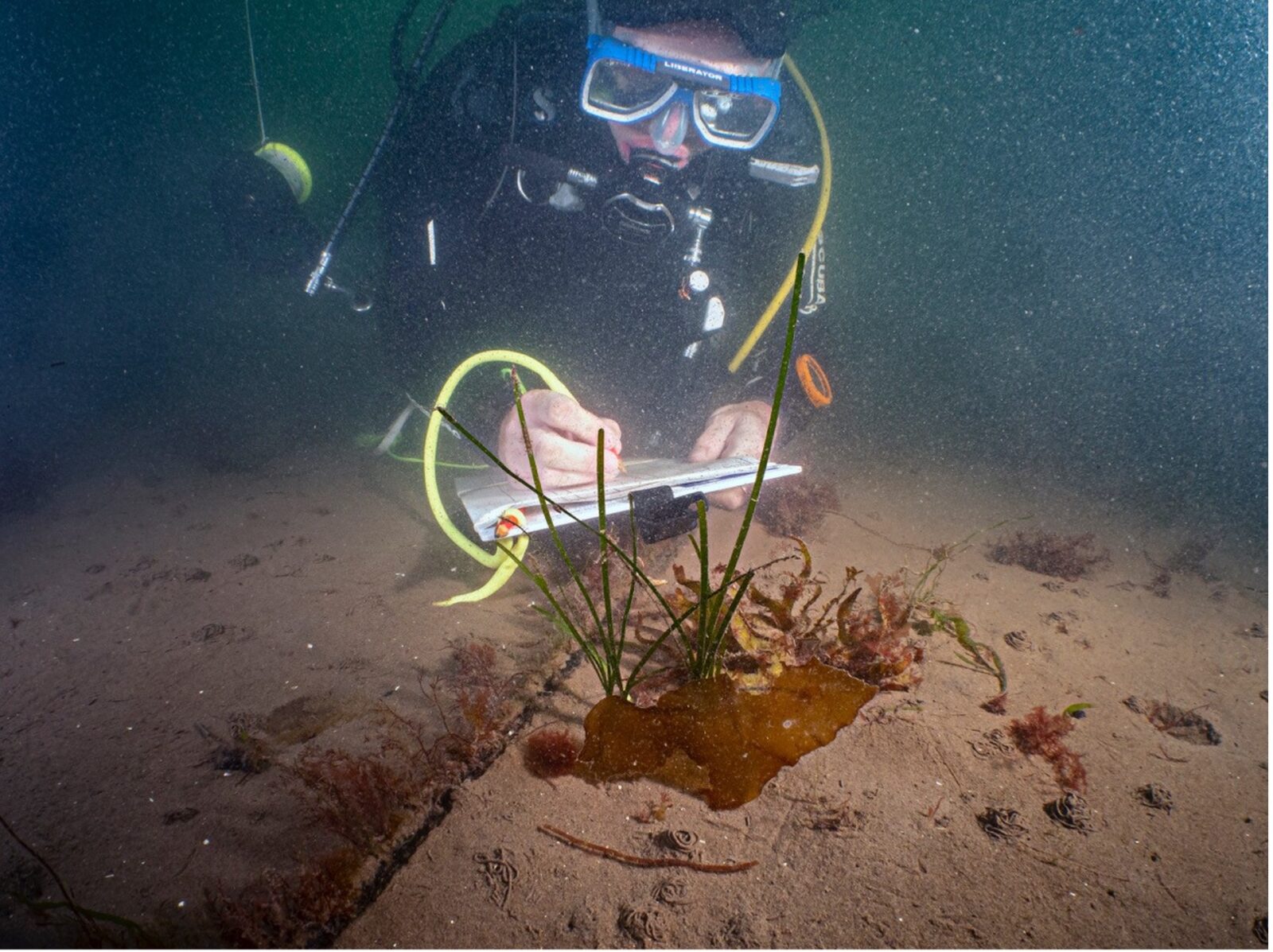 Wales, what have we done? How did this happen? Now is not the time for a blame game, we need action instead. The Welsh Government has declared a biodiversity emergency as well a climate emergency. Time is of the essence and there is much to do. We need to take significant action to enable our marine environment to once again support our communities, our livelihoods, our well-being and most of all our planetary support.

Last week we saw the launch of the Welsh Government Biodiversity Deep Dive recommendations of how the nation will start to repair its depleted habitats and associated biodiversity. A key part of these recommendations are a series of urgent actions required for the marine environment. I was part of the working group of biodiversity experts tasked with creating these recommendations. It’s fantastic to see the fresh impetus for the government to take action on establishing marine protected areas and fulfil their election promise to invest in the restoration of seagrass and salt marsh.

Politics aside, I was proud to be working with a minister and government who want to do the right thing, who want to actively reverse biodiversity loss and who understand the precarious environmental tight rope that we’re currently walking and the history of political promises but limited change.

What we now need is action, we need the Welsh Government on the back of a terrible political climate from central government to push their prosed recommendations and agenda forward. We need the Marine Protected Area plans to move out from their covers and become reality. We need the Welsh Government to ensure these are done rapidly, but with a huge sensitivity towards the previous 2014 marine protected area debacle that was subsequently scrapped and apply the lessons that were learnt. We’re also still at the early days of the UN decade of ecosystem restoration, not only do the government need to back the restoration of our woodlands and peatlands, they also need to now invest in seagrass and salt marsh restoration (as the recommendations confirm) so that Wales can be a beacon of hope for re-carbonising our biosphere within this global agenda for recovery and optimism.