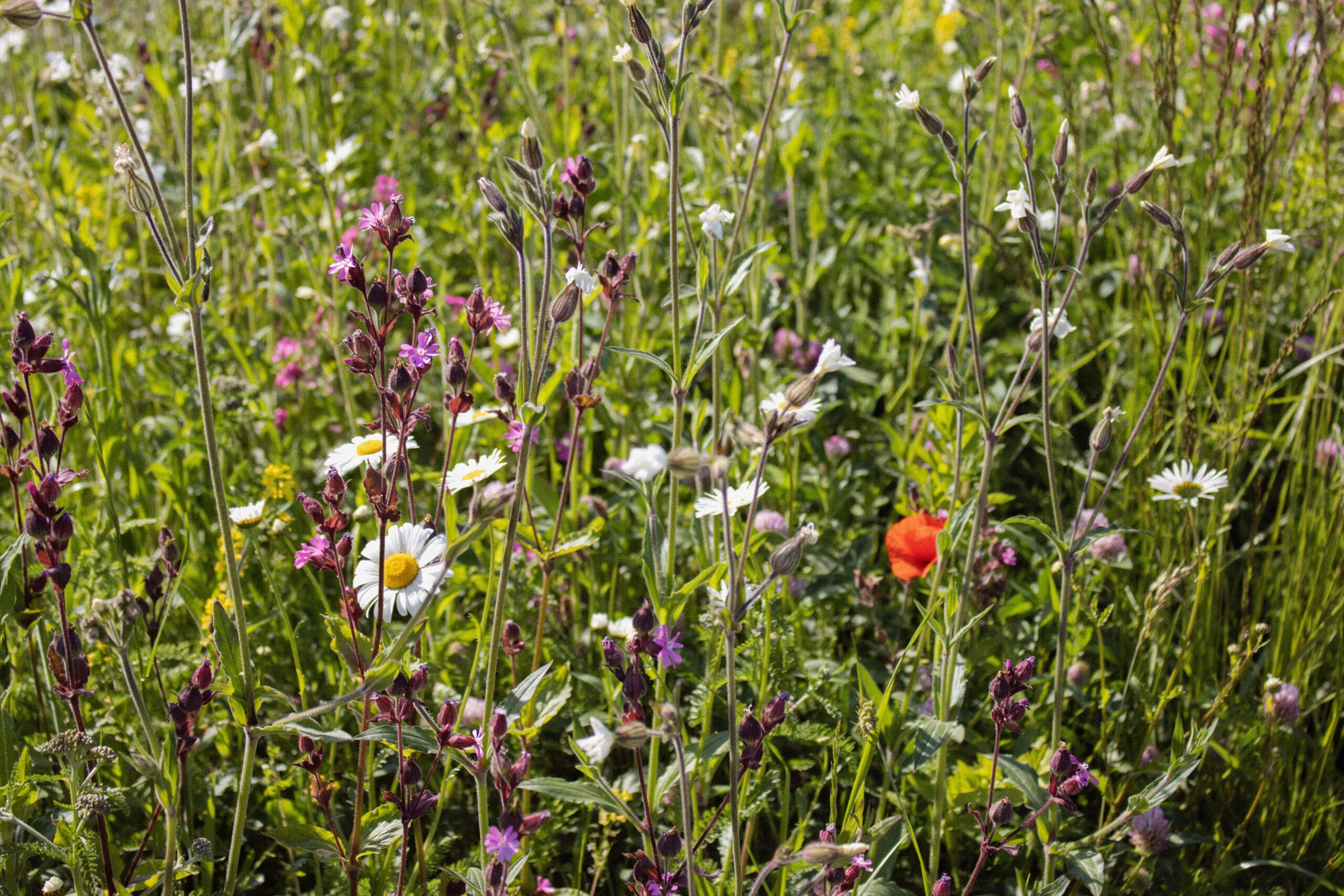 Biodiversity is essential to planetary health

A few weeks ago part one of the UN Biodiversity Conference (aka COP15) took place in Kunming, China. Whilst all eyes are on the UN Climate Conference set to take place in Glasgow, UK next week, we must not forget the vital role that biodiversity plays in our planets health. 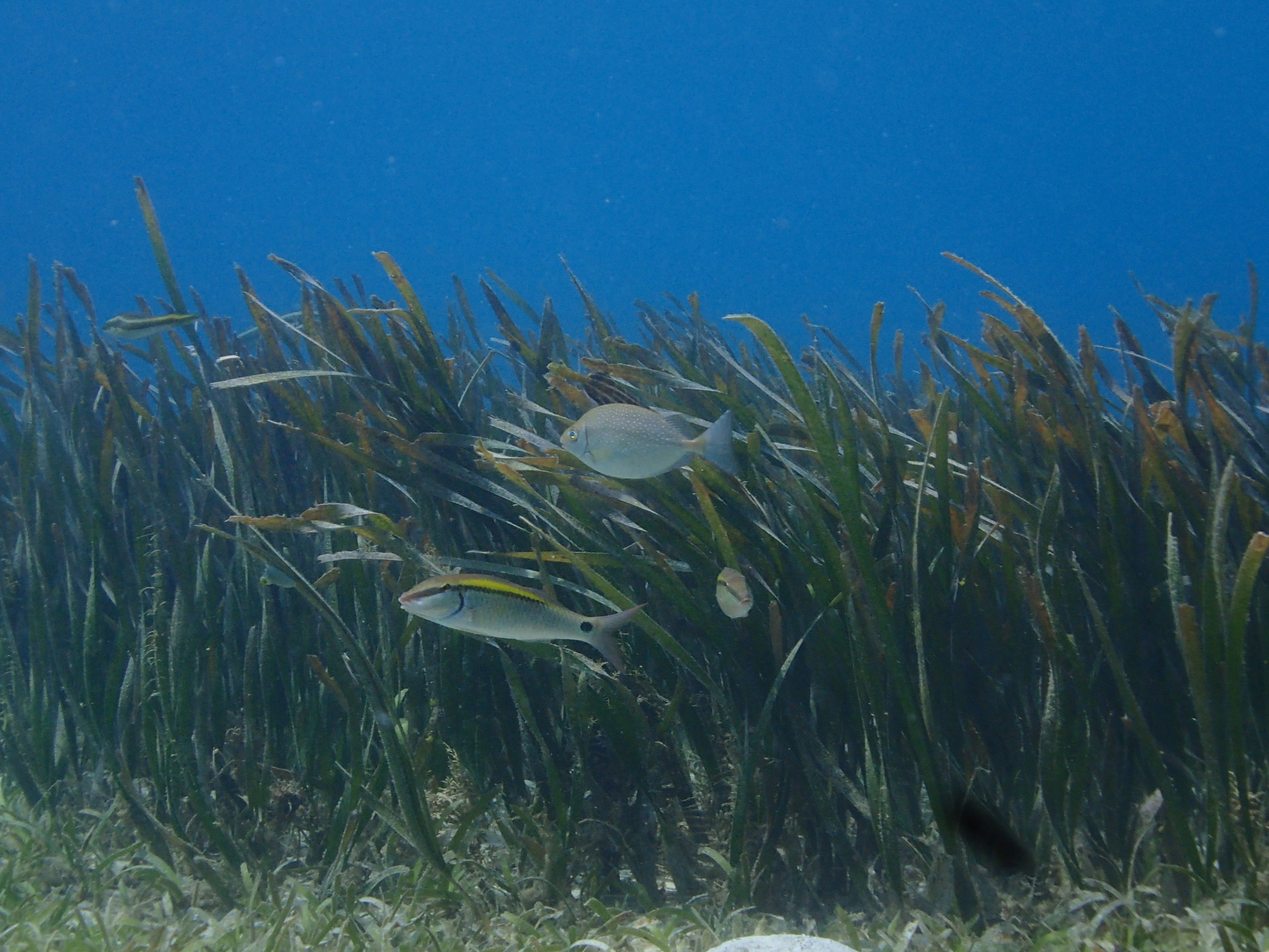 Biodiversity loss threatens both people and planet, placing pressure on our health, economy, and food security. We are currently losing biodiversity at an unprecedented rate. The 2020 Living Planet Report estimated that between 1970 and 2016 the global populations of vertebrates declined by an average of 68%. Land-use change for food production is one of the biggest threats to biodiversity. Humans have changed the face of the earth. We have polluted our oceans and destroyed more than 85% of our wetlands. In a bid to reduce biodiversity loss and stem the destruction of ecosystems by 2020, the Aichi biodiversity targets were outlined and adopted in 2010 at COP10. More than a decade later, not one of those targets were met.

We have to realise that humans are not set apart from nature. We are intrinsically linked with nature and the threat to biodiversity is a direct threat to humanity. Our future is dependent on the protection and revival of healthy ecosystems. Biodiversity conservation is a non-negotiable if we are to live on healthy planet with food and economic security. We must stop working against nature.

Encouraging biodiversity to flourish is vital for people and planet.

COP15 has set the stage for an effective global biodiversity framework to halt the loss of biodiversity and bring life back to our planet. Parties to the Convention on Biological Diversity (CBD) have adopted the Kunming declaration whereby they have committed to negotiate an effective post-2020 global framework that can bend the curve of biodiversity loss. What this looks like will be agreed upon when part 2 of the conference resumes in May 2022. Additionally, parties to the CBD have committed to upping the spend on biodiversity protection and restoration. The Government of China established a 1.5 billion-yuan (c.$233 million) Kunming Biodiversity Fund and the EU have promised to double its biodiversity fund.

Parties to the CBD must now commit to an effective framework that puts nature on a path to recovery by 2030. We must all realise the role that healthy, biodiverse ecosystems play in our day-to-day lives and put pressure on our governments to recognise and support nature-based solutions to the climate and biodiversity crises.