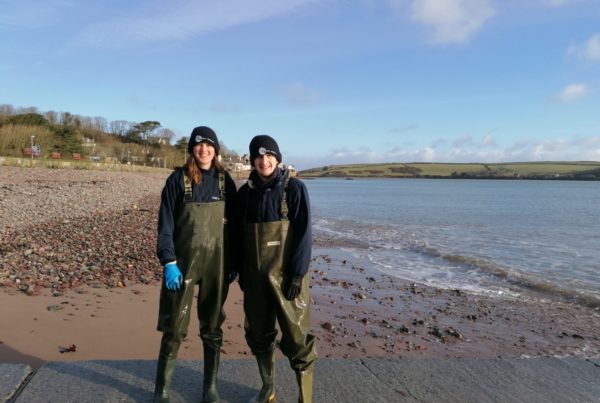 Elise and myself look after all the native marine species at The Deep, an aquarium in Hull. I’m very new to all things native having previously worked with penguins and tropical fish but Elise is a pro, thankfully accepting me as her apprentice. We first heard about the work of Project Seagrass and Swansea Uni when Elise went to the National Aquarium Conference (NAC) in late 2019. From there we attended the first BIAZA seagrass focus group meeting organised by Sam and only a few weeks after that we set off on the train to Wales. The seven hour journey…
END_OF_DOCUMENT_TOKEN_TO_BE_REPLACED