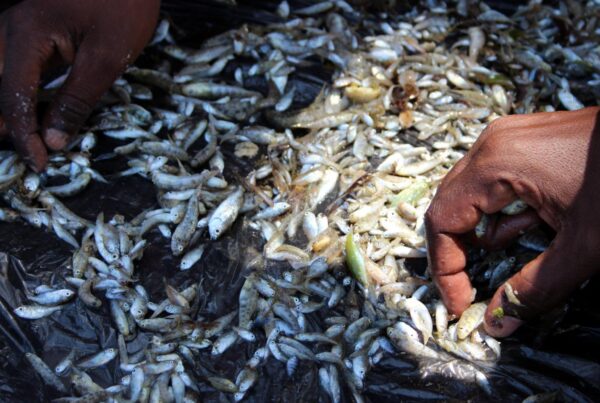 Mosquito nets: Are they catching more fishes than insects?

Mosquito nets designed to prevent malaria transmission are used for fishing which may devastate tropical coastal ecosystems, according to a new scientific study. The researchers found that most of the fish caught using mosquito nets were smaller than a finger and potentially collect hundreds of individuals. Malaria is a serious global health issue, killing nearly half a million people every year worldwide. Aid organisations like the Bill and Melinda Gates Foundation have invested in solutions to solve the crisis such as distributing hundreds of thousands of bed nets to protect people from mosquito bites carrying the virus. "Distributed mosquito nets…
END_OF_DOCUMENT_TOKEN_TO_BE_REPLACED