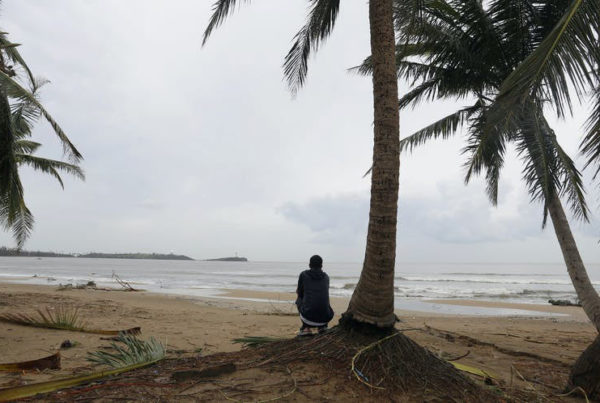 Â Hurricane Irma – one of the strongest on record to hit the Caribbean – recently scoured the islands leaving catastrophic damage in its wake. And just as we began to piece together the devastating and potentially long–term impacts of Irma, Hurricane Maria has now left another path of destruction. Puerto Rico, the British dependency of the Turks and Caicos, and many other Caribbean islands have suffered what have been described as “apocalyptic conditions”. When the world talks of the tragic and devastating consequences of severe hurricanes, the focus tends to be on the land, and the people who live in affected communities.…
END_OF_DOCUMENT_TOKEN_TO_BE_REPLACED