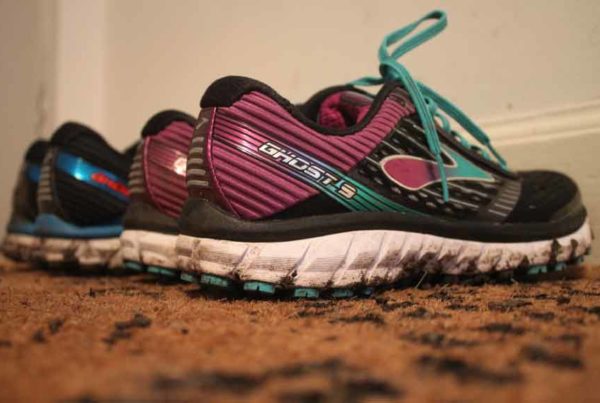 Let me introduce ‘SJ’ (Sarah Jane Pope). SJ has been with Project Seagrass from the very start, she used to act as our secretary when we were based out of the front room of my house in Swansea; collecting post, answering the phone, and sending mail on to the relevant people… Things are a bit more formal these days! SJ has been a keen supporter of Project Seagrass since it began. SJ is a keen runner and owner of a massage company called SJ Holistics based in Edinburgh, she specializes in offering Swedish, Deep Tissue and Pregnancy Massage, but also offers general conditioning advice. Like…
END_OF_DOCUMENT_TOKEN_TO_BE_REPLACED
Editorial
0 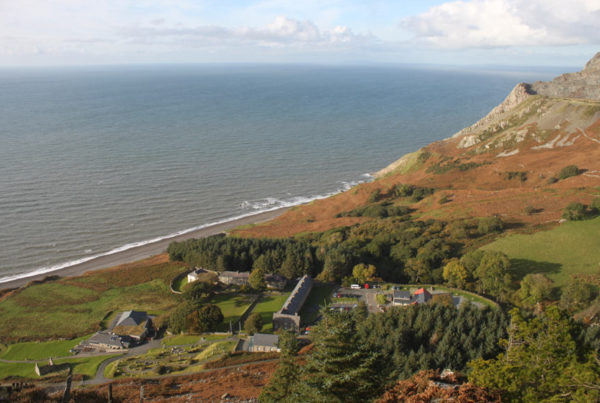 It’s already been one month since the 12th International Seagrass Biology Workshop began at Nant Gwrtheyrn in Wales. This time last month the world’s foremost seagrass scientists were descending on the Llŷn Peninsula and the Project Seagrass team were in the midst of the final preparations for hosting the largest International Seagrass Biology Workshop in recent times. Immediately prior to the conference The World Seagrass Association released a statement that had been endorsed by 122 scientists across 28 countries. The statement described how the international seagrass research and conservation community together with the World Seagrass Association called on all governments and global institutions to take local, regional and global…
END_OF_DOCUMENT_TOKEN_TO_BE_REPLACED
Editorial
0 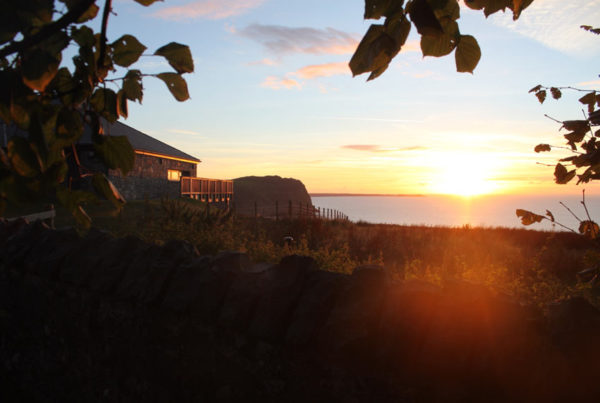 First off, the stereotype of a conference in my head is hushed voices, fancy clothes and everything deadly serious, but throw into the mix that it’s a conference based around seagrass and I was completely at a loss as to what to expect. Having packed for all possibilities (would the seagrass team transform into a posh looking bunch? Or would the usual jeans and an old tee be acceptable?) we headed up to Nant Gwrtheyrn in North Wales. The Nant is a gorgeous former quarrying village looking out past dramatic cliffs to the ocean with a seagrass bed just around the corner-…
END_OF_DOCUMENT_TOKEN_TO_BE_REPLACED