The International Seagrass Biology Workshop (ISBW) is the only international meeting specifically tailored to seagrass scientists, professionals and students. Abstract submissions are now open as are proposals for workshops. All payment is via PayPal using credit/debit cards. There is one registration fee. It covers access to all parts of the conference program, including the following: Shuttle bus from Bangor (on Sunday 16th Oct and Monday 17th Oct) and return on 21st and 22nd Oct. Welcome event Field trip (excluding option extra activities e.g. diving) Poster event Conference dinner Tea and coffee Additional local trips Onsite Wifi access Accommodation bookings will include all meals (approx.…
END_OF_DOCUMENT_TOKEN_TO_BE_REPLACED
Benjamin Jones
0 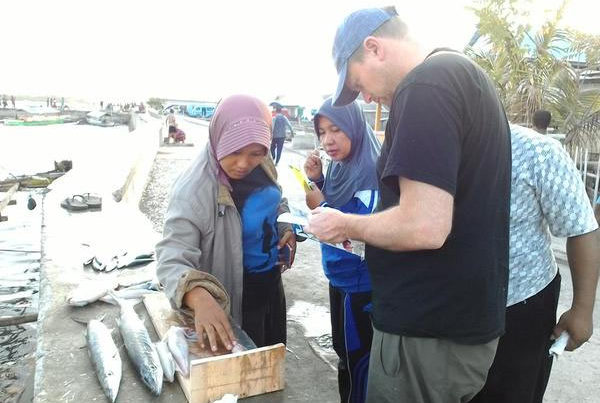 Indonesia is at the heart of the Coral Triangle, an area characterised by having the World’s highest marine biodiversity. With over 17000 islands, 51,00km2 of coral reef and at least 30000 km2 of seagrass its marine life is extensive and spectacular. But with a growing population, rapidly expanding GDP, and its status as the world’s 2nd biggest fisheries producer, the marine ecosystems of Indonesia are under increasing threat. These threats are not just critical for the economy but also for the maintenance of food security of the nation’s 250 million people. This is why we’re working on a project to…
END_OF_DOCUMENT_TOKEN_TO_BE_REPLACED